A neighbor of mine in the village
Likes to tell how one spring
When she was a girl on the farm, she did
A childlike thing.

One day she asked her father
To give her a garden plot
To plant and tend and reap herself,
And he said, 'Why not?'

In casting about for a corner
He thought of an idle bit
Of walled-off ground where a shop had stood,
And he said, 'Just it.'

And he said, 'That ought to make you
An ideal one-girl farm,
And give you a chance to put some strength
On your slim-jim arm.'

It was not enough of a garden
Her father said, to plow;
So she had to work it all by hand,
But she don't mind now.

She wheeled the dung in a wheelbarrow
Along a stretch of road;
But she always ran away and left
Her not-nice load,

And hid from anyone passing.
And then she begged the seed.
She says she thinks she planted one
Of all things but weed.

And yes, she has long mistrusted
That a cider-apple
In bearing there today is hers,
Or at least may be.

Her crop was a miscellany
When all was said and done,
A little bit of everything,
A great deal of none.

Now when she sees in the village
How village things go,
Just when it seems to come in right,
She says, 'I know!

'It's as when I was a farmer...'
Oh, never by way of advice!
And she never sins by telling the tale
To the same person twice.

Today is the anniversary of the death of the American poet Robert Frost who died on this day, January 29, 1963.
Frost died at the age of 88 after having a heart attack.

Forty-seven years earlier, Robert wrote a poem about a girl who asked her father for a little piece of land so that she could start a garden. The result was this poem called A Girl's Garden, written in 1916. 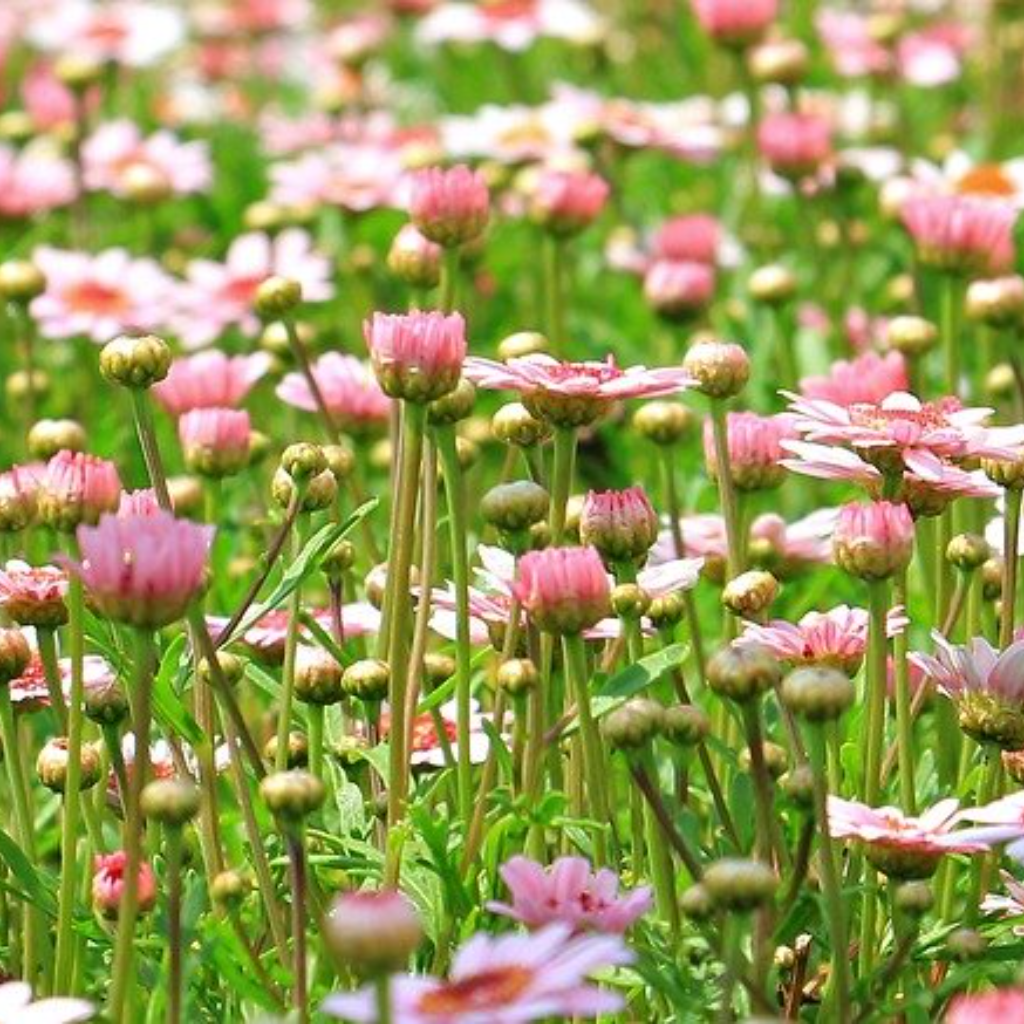