And the stately lilies stand Fair in the silvery light,
Like saintly vestals, pale in prayer;
Their pure breath sanctifies the air,
As its fragrance fills the night. 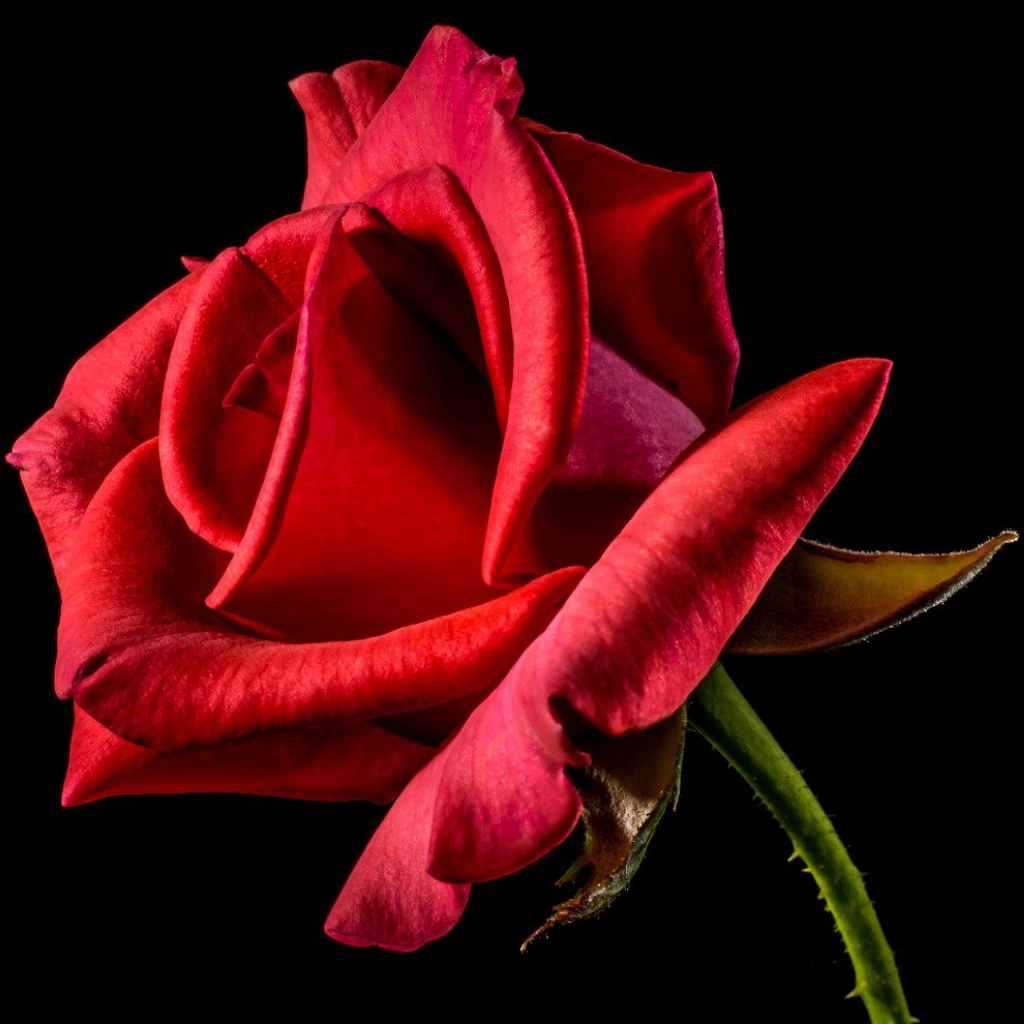 At the Gate
← Over the WallAn Answer to a Valentine →