April 15, 1791
Today is the anniversary of the death of Alexander Garden, of Charleston, South Carolina, who was a steady and delightful writer of letters to other eminent botanists of his day.

The Gardenia flower is named for Alexander Garden.

Alexander's letters provide a glimpse into his life; one of which is to John Bartram, the botanist:

"Think that I am here, confined to the sandy streets of Charleston, where the ox, where the ass, and where man, as stupid as either, fill up the vacant space, while you range the green fields of Florida.”

"I know that every letter which I receive not only revives the little botanic spark in my breast, but even increases its quantity and flaming force."

When the Revolutionary War began, Alexander sided with the British, even though he sympathized with the colonists.

When the war was over, Alexander's property was confiscated, and he had to leave South Carolina. After losing everything, Alexander and his family lived in London, where he became vice-president of the Royal Society.

There’s a sad little aside to the Alexander Garden biography:

"He had a little granddaughter, named appropriately ‘Gardenia.' Her father, Alexander, Garden's only son, joined Lee's legion against the British (so going against his father) and was never forgiven; nor was the little girl, his granddaughter with the flower name, ever received into her Grandfather’s house." 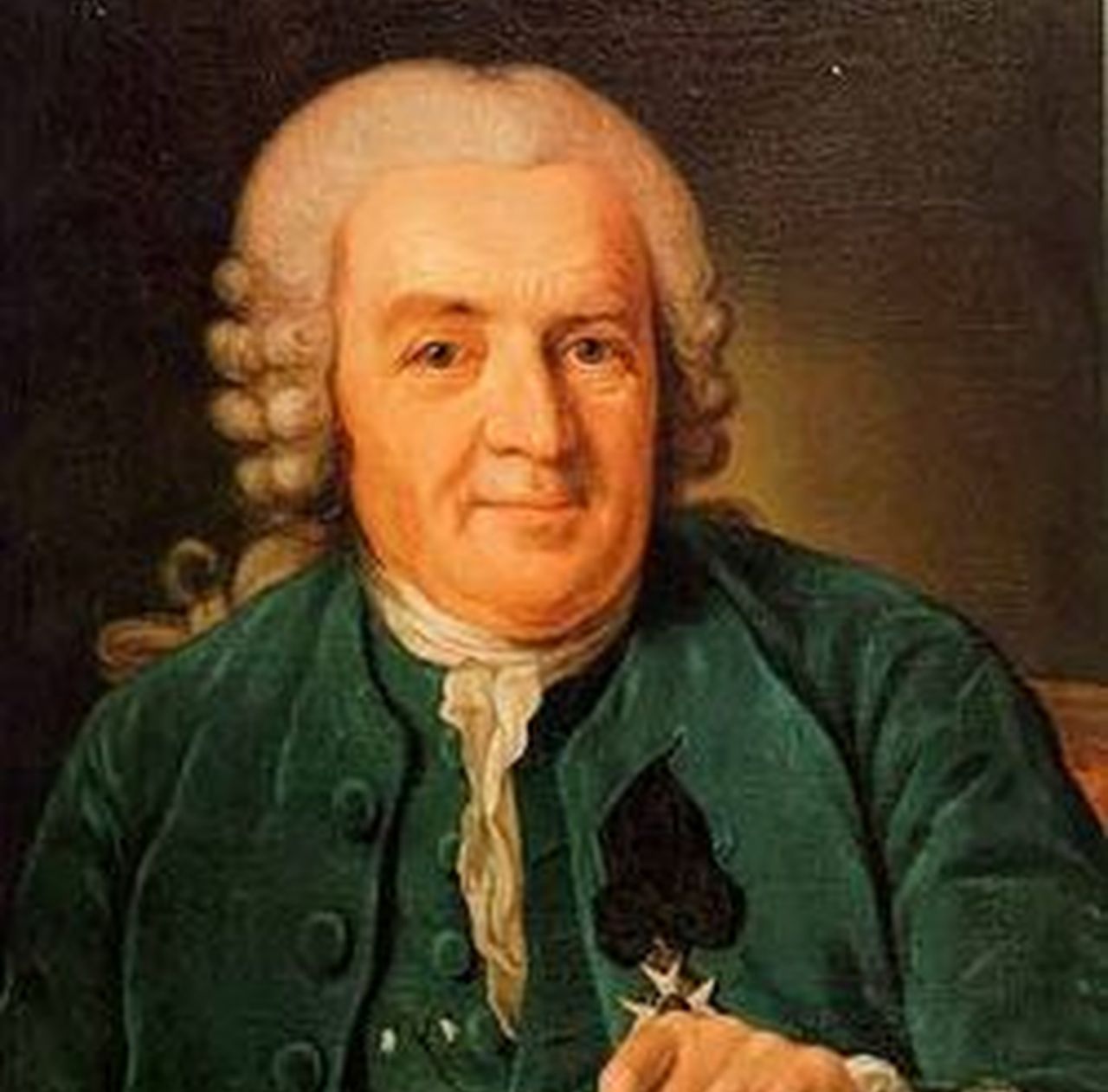