April, April,
Laugh thy girlish laughter;
Then,
the moment after,
Weep thy girlish tears!

April, that mine ears
Like a lover greetest,
If I tell thee, sweetest,
All my hopes and fears,
April, April,
Laugh thy golden laughter,
But, the moment after,
Weep thy golden tears!

Note: An April poem that stands above the rest is this lyrical April by William Watson.

England's onetime poet laureate, Watson began the poem with the unforgettably beautiful expression which, reminds us that April is the girlish daughter of springtime: "April, April, laugh your girlish laughter, then, the moment after, weep your girlish tears.” 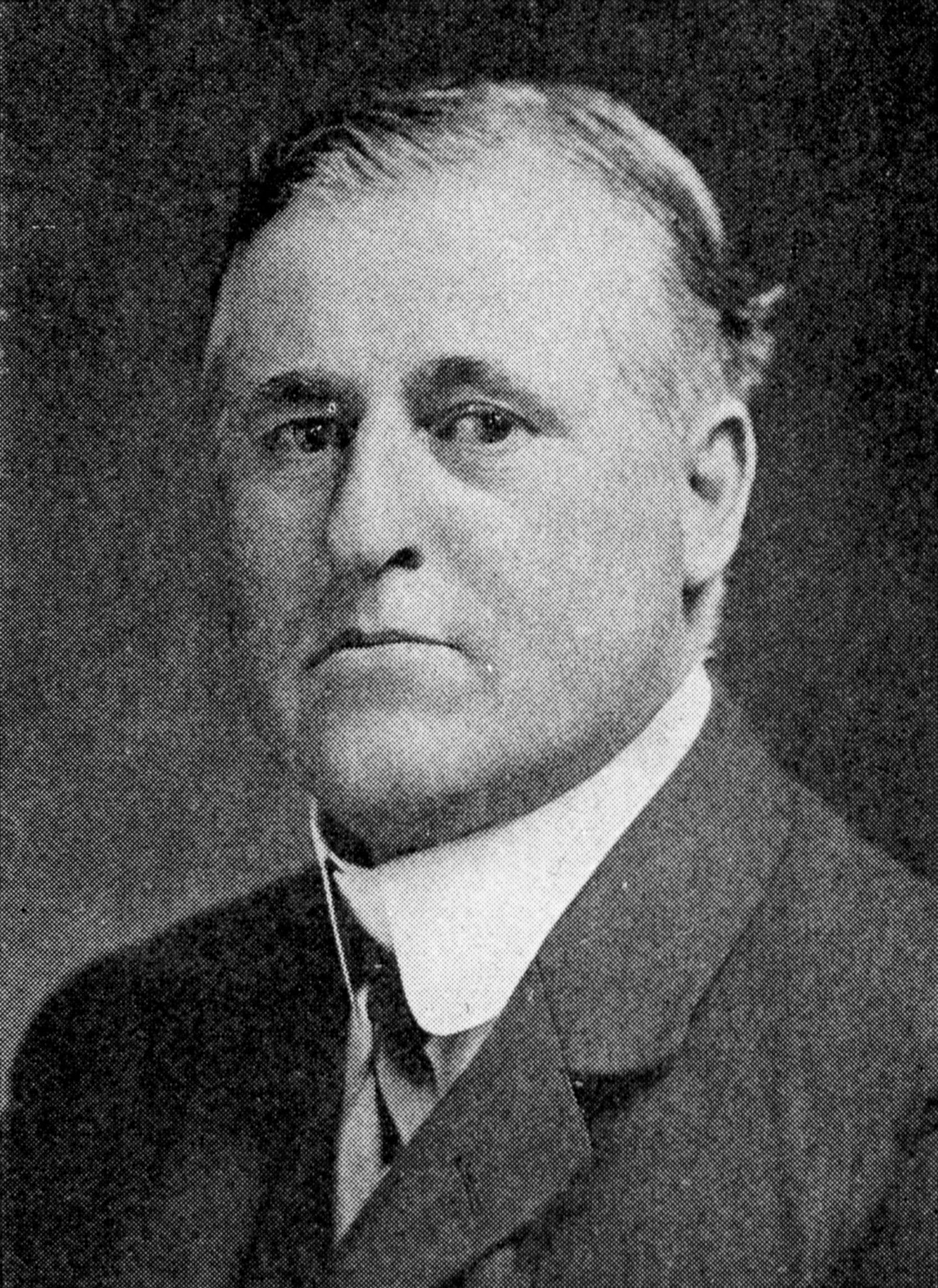