Around in silent grandeur stood
The stately children of the wood;
Maple and elm and towering pine
Mantled in folds of dark woodbine. 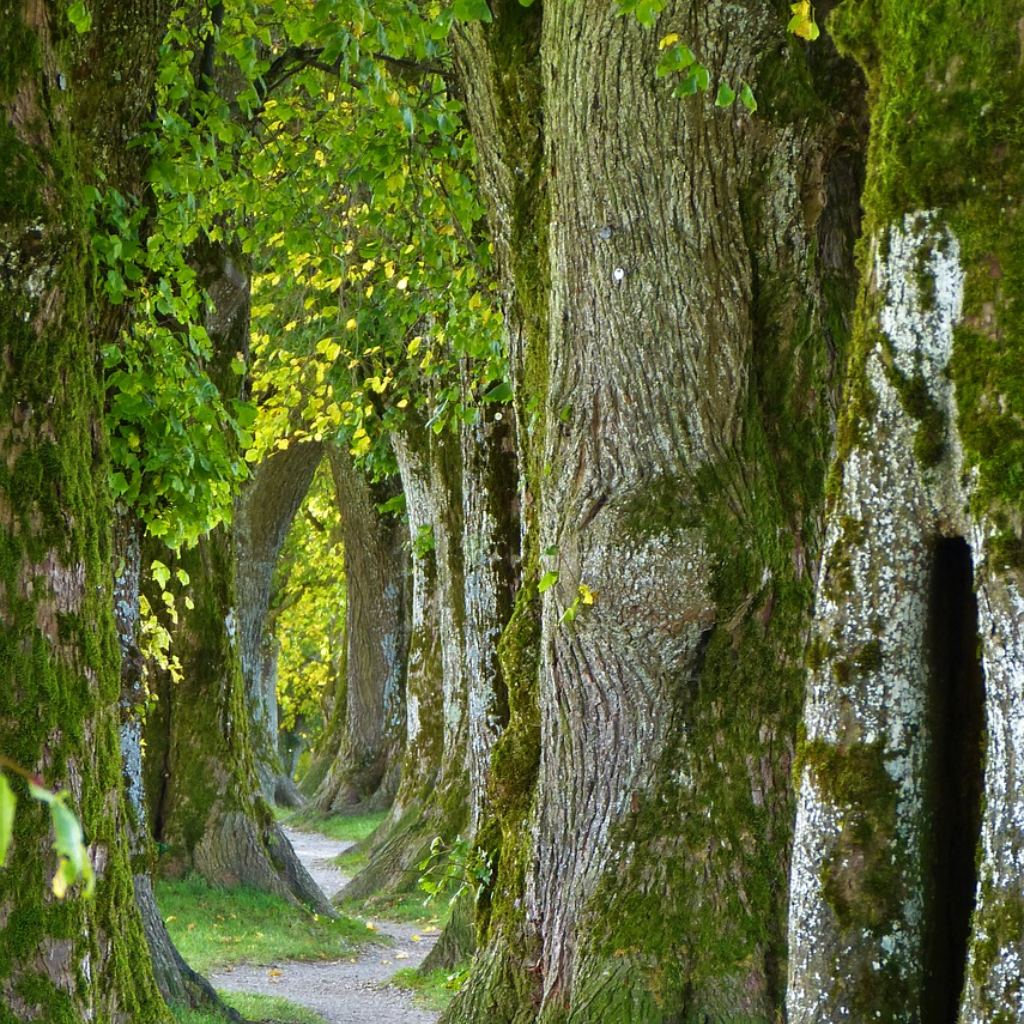 Earth to Earth
← Over the WallAn Answer to a Valentine →