#OTD On this day (April 29) in 1770, Captain James Cook sailed into a large harbor on the coast of what would become known as Sydney, Australia; he named it Botany Bay.

In Mary's poem, you'll hear the words ‘knotted hands’ – meaning the imprisoned hands of convicts who were made to work for Australia.

I am he
who paved the way,
that you might walk
at your ease to-day.

I was the conscript
sent to hell
to make in the desert
the living well.

I bore the heat,
I blazed the track-
furrowed and bloody
upon my back.

I split the rock;
I felled the tree:
The nation was-
Because of me!

Old Botany Bay
Taking the sun
from day to day…

shame on the mouth
that would deny
the knotted hands
that set us high!

And, here's another poem from Gilmore about the founders of Australia:
Even the old, long roads will remember and say,

“Hither came they!”
And the rain shall run in the ruts like tears;
And the sun shine on them all the years,
Saying, “These are the roads they trod” —
They who are away with God.

Last year, the Australian government announced they were budgeting $50 million to redevelop Cook’s 1770 landing place. The plans include turning the area into a major tourist attraction and include the addition of a $3 million statue of Cook himself.

Australia Treasurer Scott Morrison said it would be "a place of commemoration, recognition, and understanding of two cultures and the incredible Captain Cook."

The redevelopment is slated to be built by 2020, in time to mark the 250th anniversary of the landing. 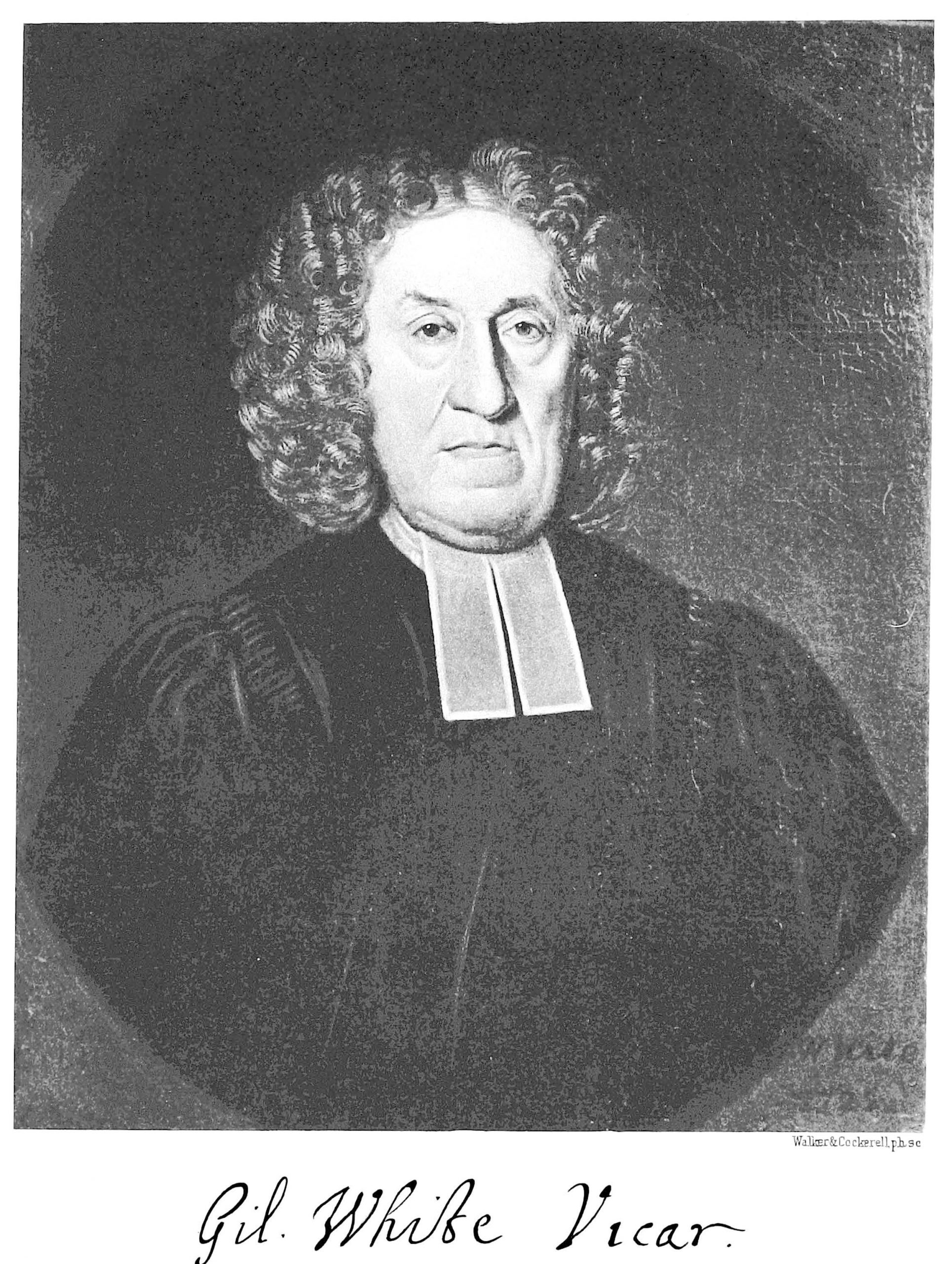