Help in the Swiss Alps

On this day in 1930, the newspaper in Union Missouri published a short story called "Unique Loyalty" about a little boy who was helping some plant explorers:

"A story was told of a party of EngIish botanists who were spending a summer in the Swiss Alps collecting specimens of rare beauty and considerable value. They started out one morning from a small village and after several hours climb came to a precipice overlooking a green valley dotted with a peculiar flower which examined through field glasses proved to be of unusual value.
From the cliff, on which the party was standing, to the valley, was a sheer drop of several hundred feet. To descend would be impossible and to reach the valley from another approach would mean a waste of several hours.
During the latter part of their climb a small boy had attached himself to the party end had watched with interest the maneuvers of the botanists. After discussing the situation for several minutes, one of the members of the party turned to the boy and said, 'Young fellow, if you'll let us tie a rope around your waist and lower you over this cliff so that you can dig up one of those loose plants for us, and let us pull you back up without harming the plant, we will give you five pounds.'
The boy looked dazed for un instant, then ran off apparently frightened at the prospect of being lowered over the cliff by a rope. But within a short time, he returned - bringing with him an old man bent and gray, with hands gnarled and callused by hard labor. Upon reaching the party of botanists the boy turned to the man who had made the proposal and said. 'Sir, this is my father. I'll go into the valley, if you'll let mv father hold the rope!' The boy probably had confidence in the ability of the botanists to hold the rope, but he had FAITH in his father's protecting care." 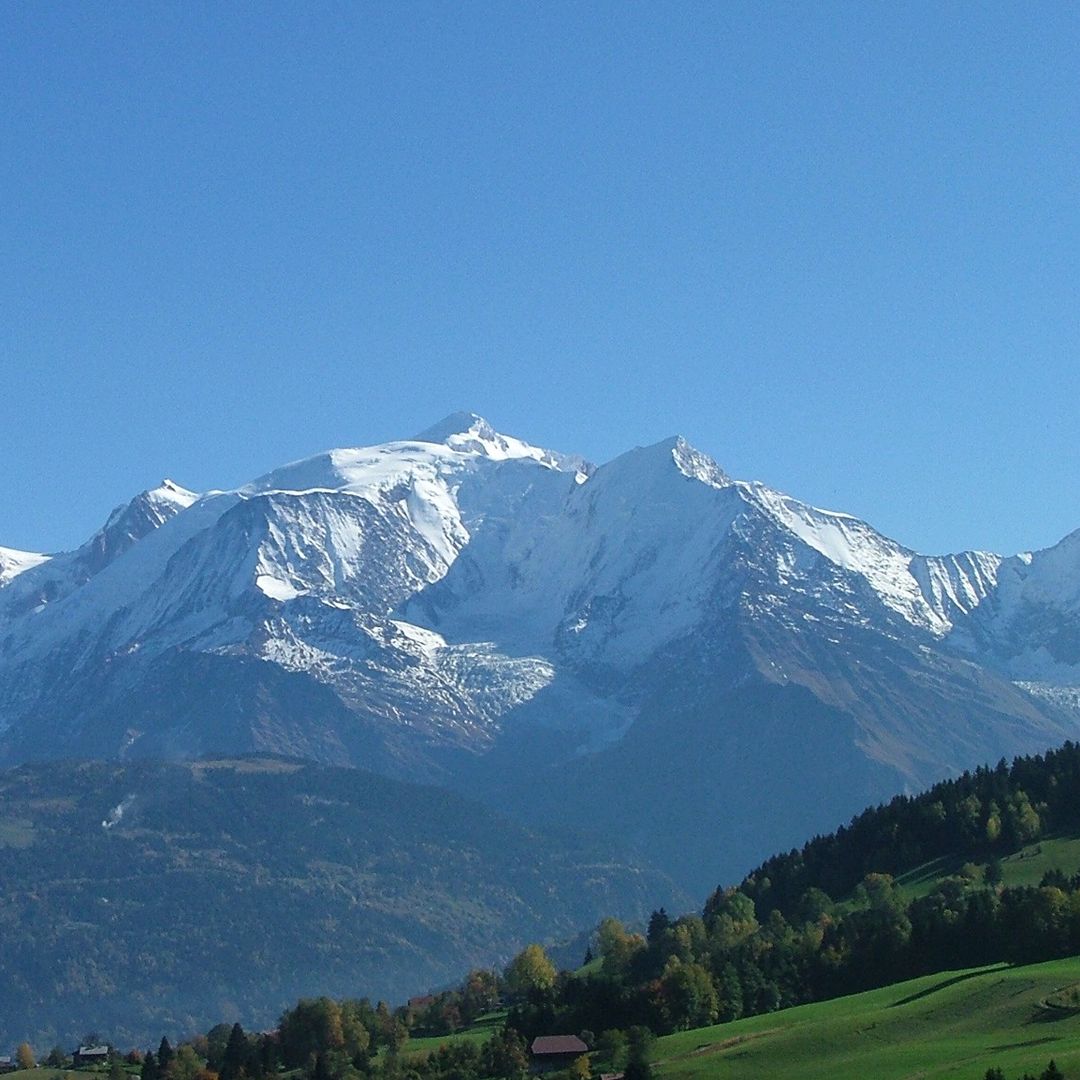