We're going to travel back in time, about 144 years ago, and read William Taylor's thoughts on Autumn Work that he shared in The Nottinghamshire Guardian on this day in 1875.
He wrote:

"WHAT a relief to the flower gardener to bid farewell to the summer of 1875!
The work has been quite double that of ordinary seasons; weeds and grass have grown as they never grew before, while the more tender plants in beds have scarcely grown at all.

Now and then, we had a gleam of sunshine to cheer and encourage us to make another effort, and again and again, as soon as we began to get a little tidy came a thunderstorm or a hurricane, thwarting all our attempts at neatness.
Gardeners, however, never give up for [such] trifles, and it is not till October is here that we acknowledge ourselves beaten.

The trees are now putting on their autumnal tints; Elms and Tulip Trees are being arrayed in the brightest of gold, [...]

Leaves of every hue are playing about in the gentle breeze as they fall to rustle beneath our feet. What a mistake to run after every leaf with a barrow and a besom as it falls!  What a waste of time and a want of taste!

Gather them up certainly before they begin to decay on the walks and so discolor them. But, employers, please remember that October is a month in which trimness is impossible out-of-doors, and if it were not impossible, it would still be undesirable.
And there is another reason for not insisting on too much trimness in October; it is a month in which the professional gardener has two seasons at once. In one respect, his new year begins somewhere about Michaelmas, the same time as the Russian Violet commences flowering. Forcing has to be prepared for in earnest, planting pushed forward with all possible speed—evergreens first, and fruit trees immediately afterwards.

Pruning has also to be finished, with the modern gardener, before Christmas, and where there is much to do must be commenced with early. Currants are already fit for the secateurs; Gooseberries will shortly be, then Plums, Morellos, and Peaches. After the first leaves are ripe, the sooner such trees are pruned, the better.

The secateurs, or French pruning-shears, is a very handy little instrument; its total length is about 9 inches, and its weight half a pound. It can be gripped with the whole hand, and consequently does not tire the operator like the ordinary shears; it cuts clean as a knife, and by its aid, the pruner can do his work much faster than with a knife. No one who has used it for one season will go without it till a better instrument is invented, which will probably be some time first.

Digging, trenching, potting bedding plants, planting box-edging, laying turf, storing fruit and vegetables, sheltering tender plants, and a multiplicity of other things too numerous to write of, all want doing now, and it is altogether an exceedingly busy month.

Gardeners generally have [less work] during August and September. They are enabled to look round themselves at home, and often to make a little tour and pick up useful hints from others of the fraternity; they then begin about October with renewed vigor to work for another year.

This year, however, I know many have found it impossible to keep up with their work, and consequently, anything like relaxation has been out of the question. [...] The work is so exciting and so intensely satisfying that it is almost impossible for an enthusiast to think of his health while he is behind with his work, and consequently, many go on till nature can no longer stand it. I would ask employers, then, if they happen to possess an excellent and enthusiastic gardener whom they value, to be careful just now and not tax him too much, for there are some hundreds at this moment which if they had another straw placed on their backs would breakdown. But enough of this.

Autumn is here. Bright and breezy autumn, I give you a hearty welcome; you shut out of sight forever our dismal wintry summer; you release me from floricultural millinery, and put an end for a time to my polychromatic disappointments. I go to enjoy my vacation with a spade and a pruning-hook, for the most perfect rest is a change of occupation.—William Taylor." 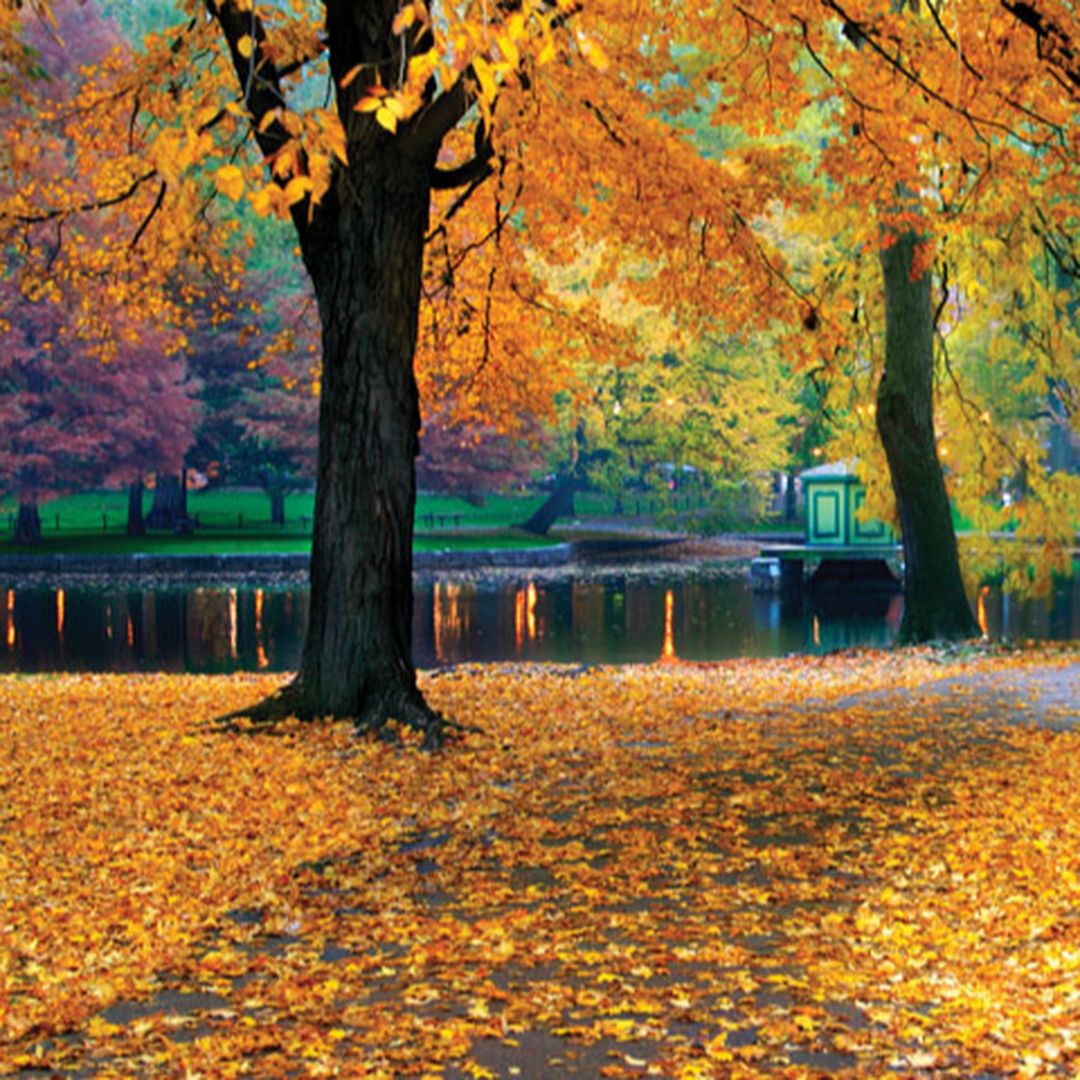