"Autumn asks that we prepare for the future —that we be wise in the ways of garnering and keeping. But it also asks that we learn to let go—to acknowledge the beauty of sparseness."

This little saying had me thinking of the gardener Elizabeth Lawrence. In late October of 1935, Elizabeth was visiting her father in the hospital. She wrote the following poem in her notebook during her visit:

Samuel Lawrence lived another nine months after Elizabeth wrote these words. He passed away on July 16, 1936. 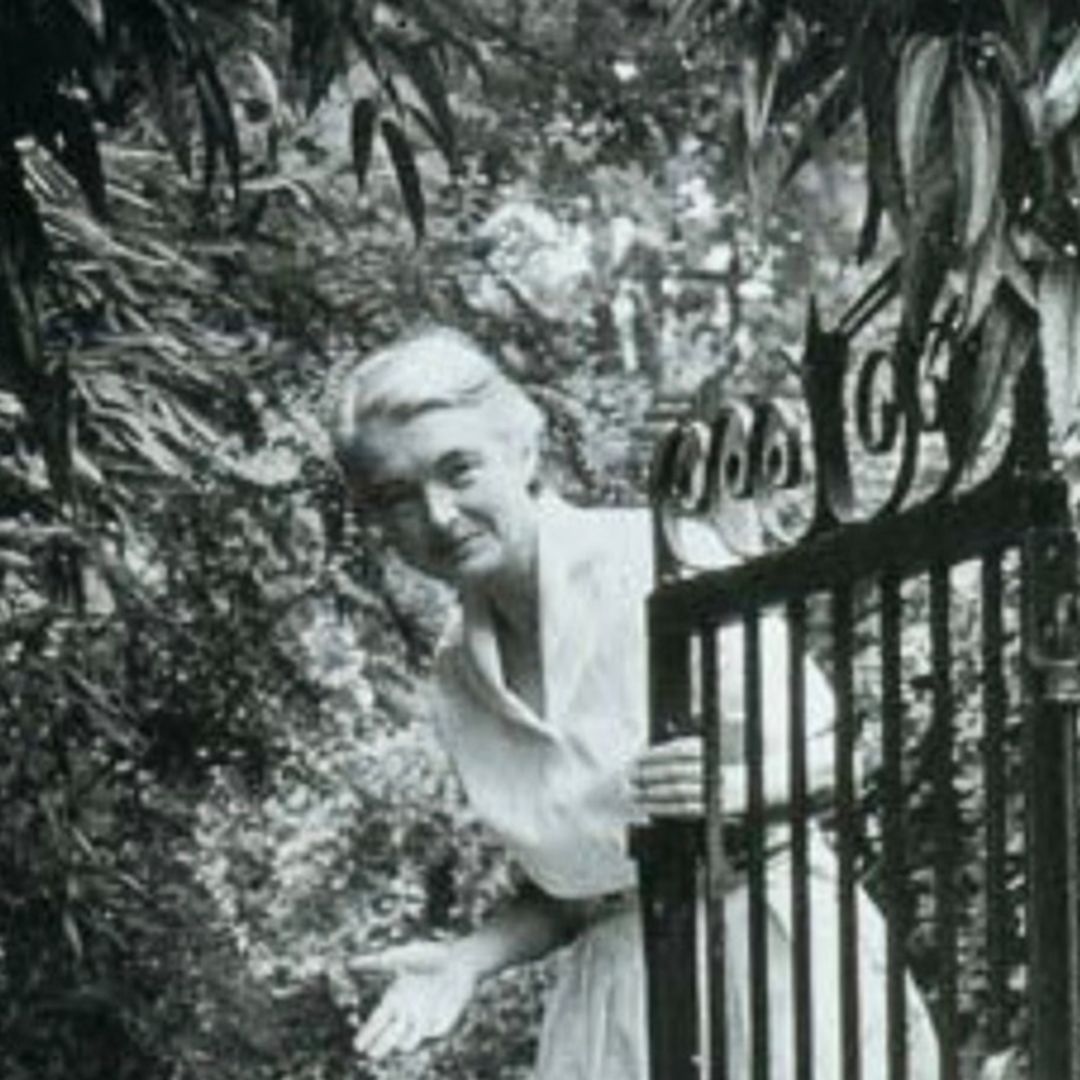