Otter in the Koi Pond

Finally, this past week, the Global News shared a story called Koi Tremble in Fear as Otter makes a reappearance in the Vancouver Chinese garden.

"Nearly a year after a hungry otter began decimating the koi population at Vancouver’s Chinese Gardens... The Vancouver Park Board said Saturday the otter was spotted in the koi pond on Wednesday morning after the carcasses of three koi were found.
Park board staff began draining the pond that same day to transfer the remaining koi to a temporary holding area off-site.
It’s not yet known whether this otter is the same one that ate 11 of the garden’s 14 prized koi fish in November of last year, including a prized 50-year-old fish named Madonna."

When I shared this story in the Facebook Group, I wrote: "There Otter be a law!"
In all seriousness, for pond owners, there's nothing worse than losing your koi. You should watch the measures the park is taking to prevent animals from getting into the pond area. It's pretty intense. And, it just goes to show that whether you're a big public garden or a small private garden, dealing with critters like this can require ingenuity and hard work and even then - there are no guarantees. 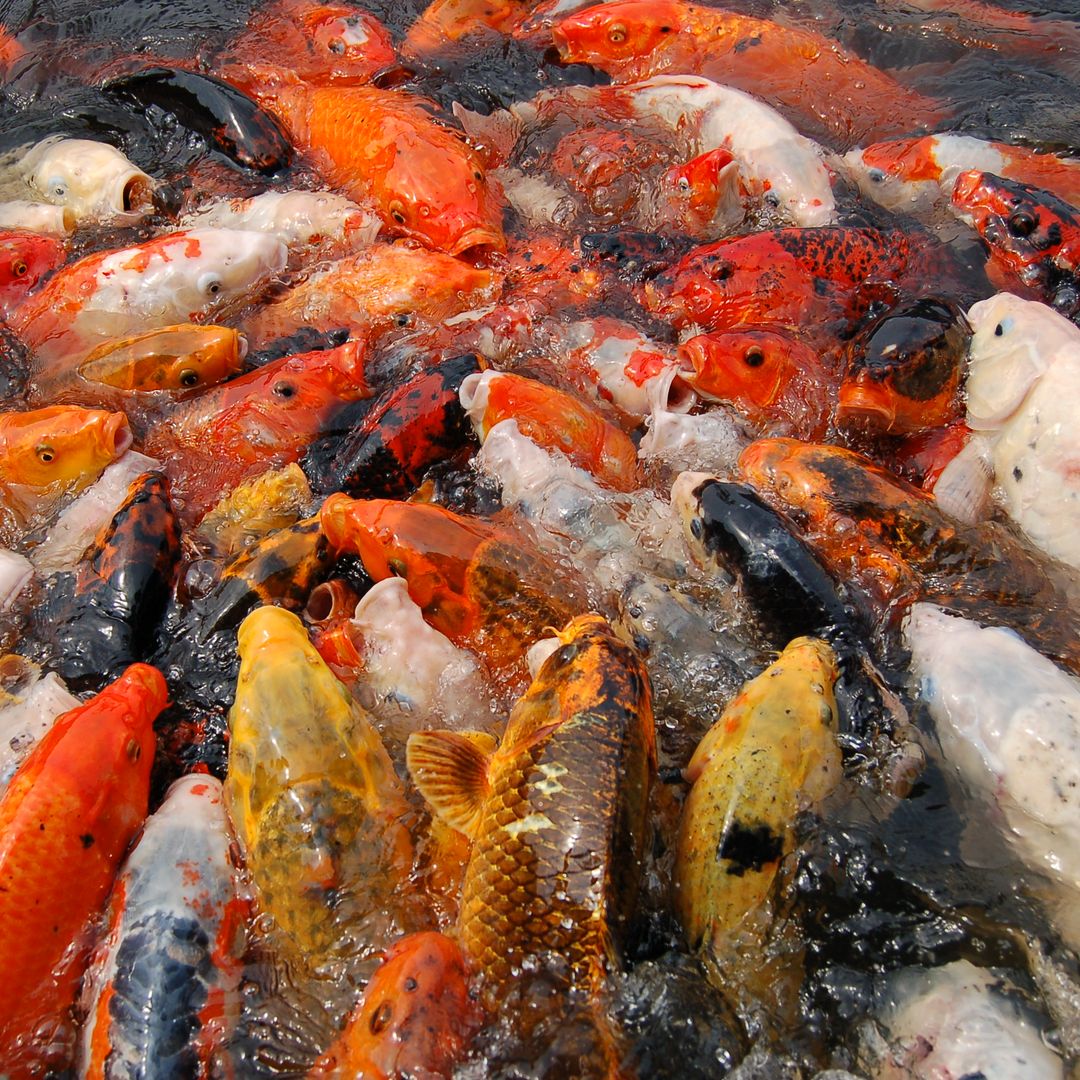 The Chrysanthemum
← John RedfieldWalking Down the Country Road →