The Explorations of Ward

Today is the birthday of the British plant collector and explorer Frank Kingdon Ward who was born on this day in 1885.

During the beginning of the twentieth century, Frank Kingdon Ward went on twenty-four Indiana-Jones-like expeditions throughout Tibet, China, and Southeast Asia, in search of rare and elusive species of plants.

Among his many accomplishments, Ward found the legendary Tibetan blue poppy.
Ward’s accounts of his adventures are captivating. In 1942, he arrived in New Delhi after a 500 hundred mile walk over mountains and through jungles. The newspaper account said:

"A thin, wiry little man in his 50s, Captain Kingdon-Ward...decided that the Japanese were getting too close for comfort so he loaded two 60-pound bags of rice on two mules... But instead of taking the short road through the Chaukan pass, [he] decided to travel the 500 mile mule trail through Tibet...
[Kingdon-Ward tramped] knee-deep in snow [and] crossed the Himalayas at the 14,500 foot pass....
[He said] "It was a pleasant walk and [my] reward is in the finding of dazzling flowers never seen before. You know they may always blush unseen unless you manage to take them back and make them grow where others can admire them. They are a little bit of the enchantment of Asia transplanted into England or America. It is satisfaction enough if you can feel in an industrial age like the present that you have brought home a little beauty for others to enjoy." 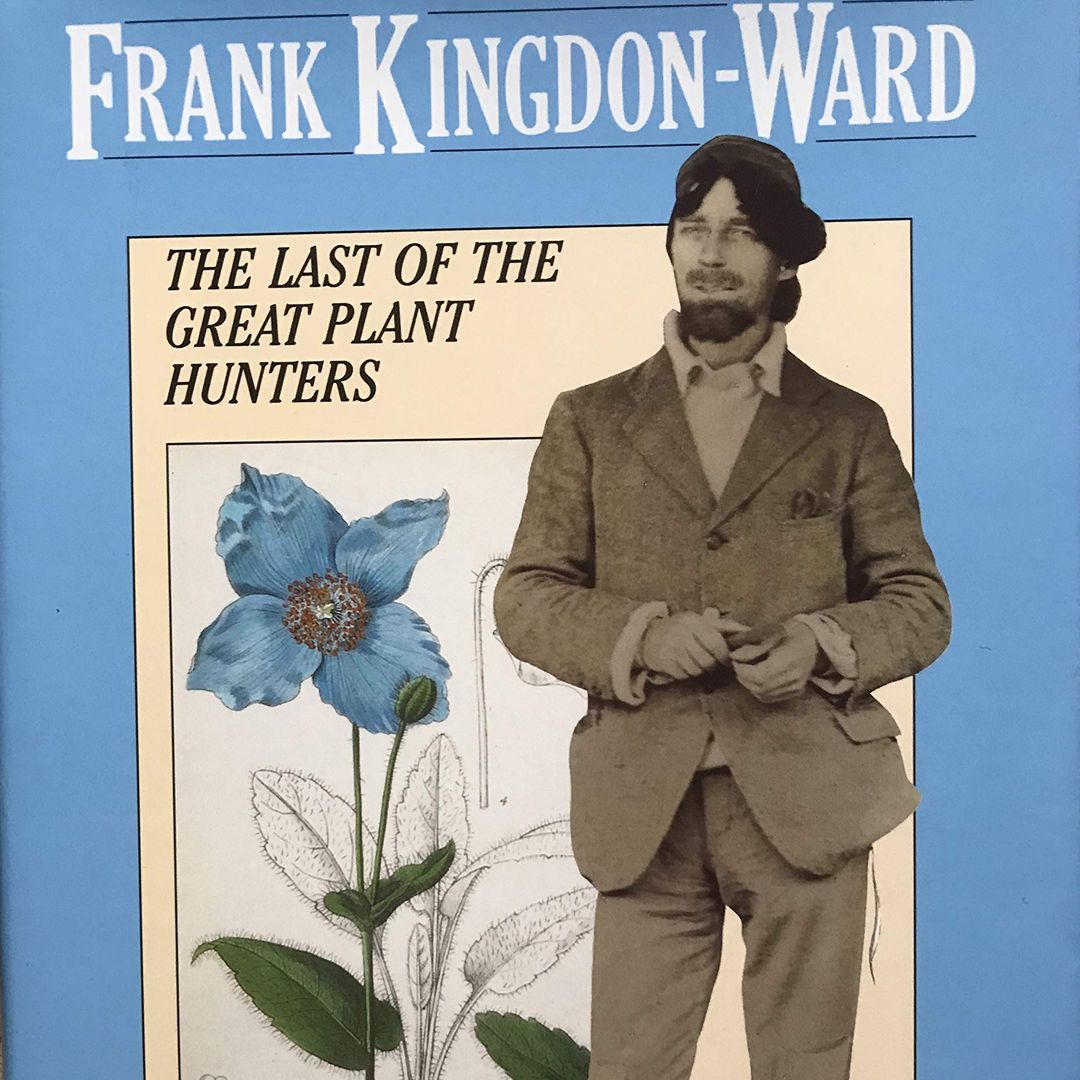