Today is the anniversary of the death of Mavis Batey, who died at the age of 92 on this day in 2013.

Mavis Batey is remembered for her work with the Enigma research team. Mavis broke the German Enigma code, which allowed the Allied forces to stage their D-Day invasion.

In 1955, Mavis and her husband settled on a farm in Surrey. It was here that Mavis began learning about Landscape history.

After Surrey, the Bateys moved to Oxford and lived on a park designed by Capability Brown. The park was also home to a garden designed by William Mason in 1775.

It wouldn't be the last garden Mavis Batey saved.

In 1986 Mavis was honored with the Veitch Memorial Medal for her work, preserving gardens that would otherwise have been lost to time. 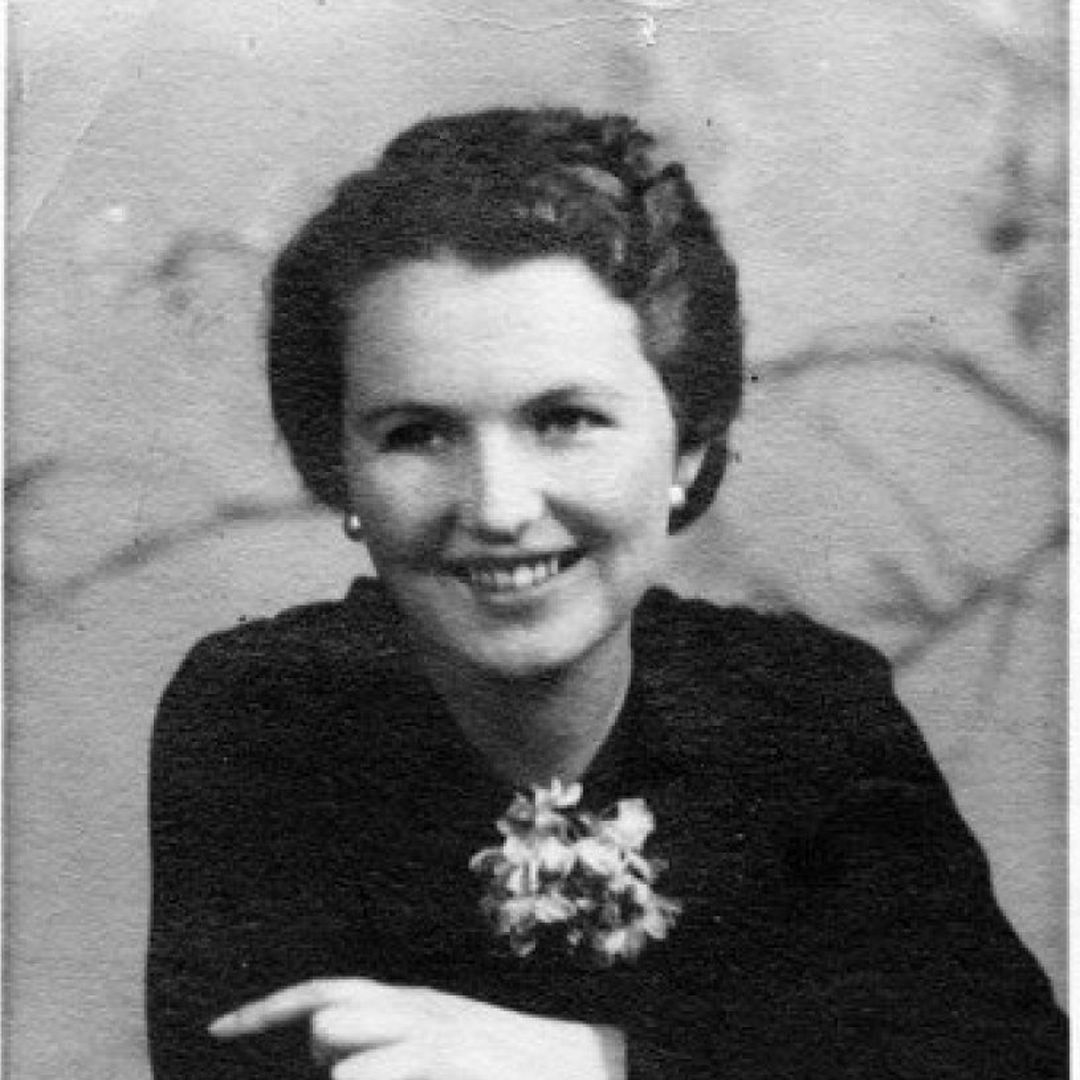