Back in 1843, cranberries were causing a sensation in towns and cities around the country.

The New England Farmershared a charming update on the demand for the seasonal fruit, saying:

"Cranberries. This pleasant fruit is now received in large quantities from the West. The crops at the East are said to have been cut off in a great measure by frost; and the market is now supplied by the western railroad and the connecting links westward ; and no doubt Michigan cranberries will be eaten in the very headquarters of cranberries, Barnstable, Mass.
We had no idea, until today, of the quantity sold in this city. One house in Front street, sold within a few days, 250 barrels, received from Michigan, at $6 - $6.50 per barrel, and have had application for more than they can supply. Of the same lot, 300 barrels, went over the western railroad to Boston, and were there sold as soon as received." 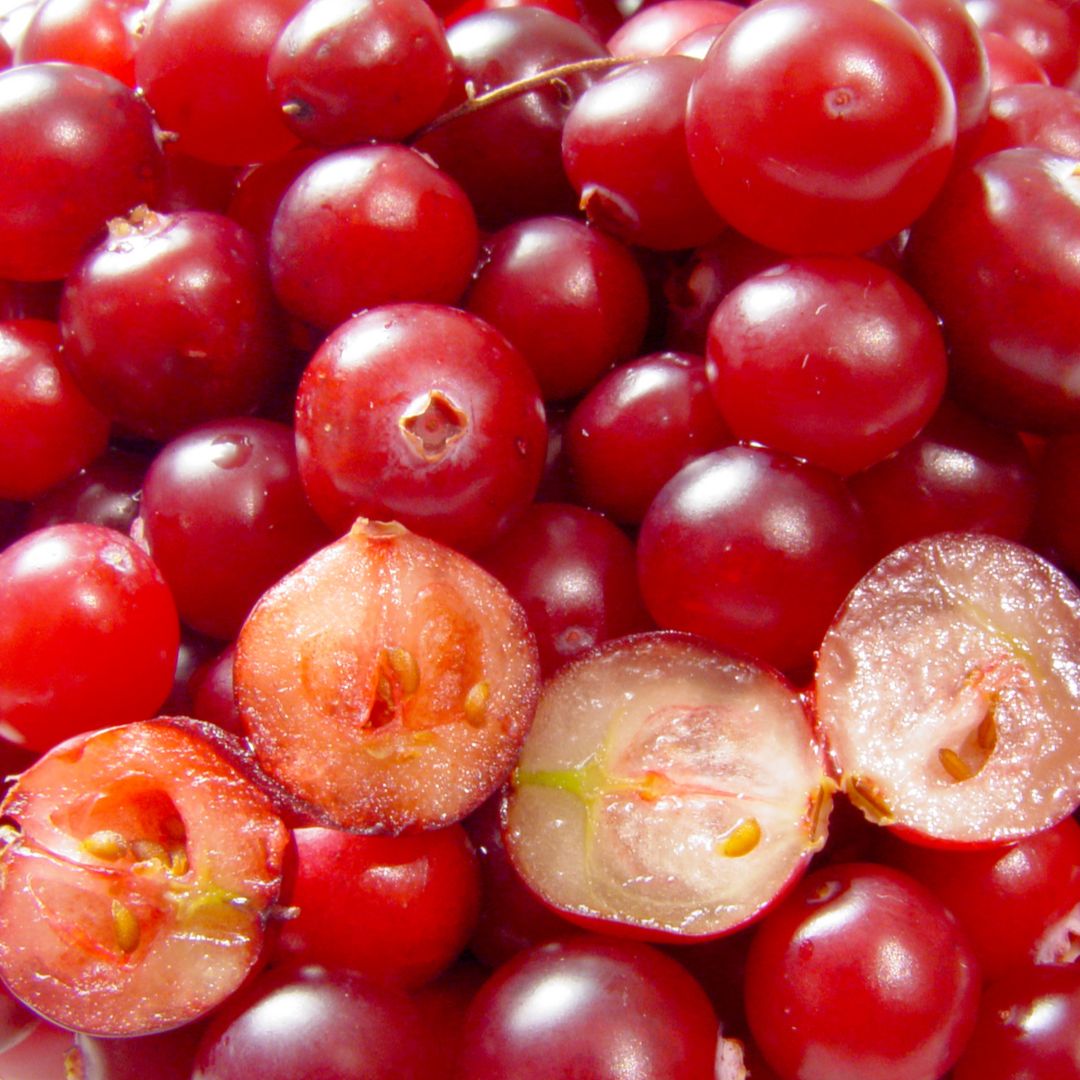