The Dean of American Horticulture

Today is the anniversary of the death of the botanist Thomas Meehan who died on this day in 1901.

Meehan was born in England to a gardener and his wife and raised on the Isle of Wight. He trained at Kew and then immigrated to Philadelphia. Although Meehan ultimately became known as the Dean of American horticulture, there was a charming little story that took place when Meehan was in his 40's. Drexel University shared it in 2018.
When a curatorial assistant at the botany department at Drexel, named Elana Benamy, was digitizing plant images, she came across an image of milkweed - which is pretty standard - but what made her take a double-take was the date and location of the plant specimen.

The plant was labeled "Battlefield of Gettysburg, August 20, 1863."
The battle in Gettysburg had occurred during the first three days of July. So this specimen had been gathered about seven weeks after the battle, and about five weeks after Frederick Law Olmsted had walked the field.
Elana asked,

"Can you imagine why on earth would someone be out plant collecting [there]?"

As it turns out, the reason made perfect sense.
The collector was Thomas Meehan. At the time of the civil war, Meehan had worked for Andrew Eastwick, who was the owner of Bartrum‘s garden in Philadelphia. Afterward, Meehan opened up his own nursery in Germantown.

In 1853, Thomas's younger brother, Joseph, had come to the United States from England. The younger Meehan brother was working in the greenhouses for his brother when he enlisted to fight in the Civil War.

As the battle of Gettysburg began, the younger Meehan was taken prisoner; but with the defeat of the army, he was given battlefield parole on July 4th.
Historians now speculate that Thomas' brother, Joseph, might still have been at Gettysburg, or Thomas might’ve gone out with him on a botanizing trip there.
In either case, 33 years later, Joseph would write a fascinating account of the landscape around Gettysburg in an article for a gardening magazine called Battlefield Flowers: Floral Treasures of Gettysburg.

Apparently, both brothers, who had made their homes in the city of brotherly love, had inherited their father's love of plants. 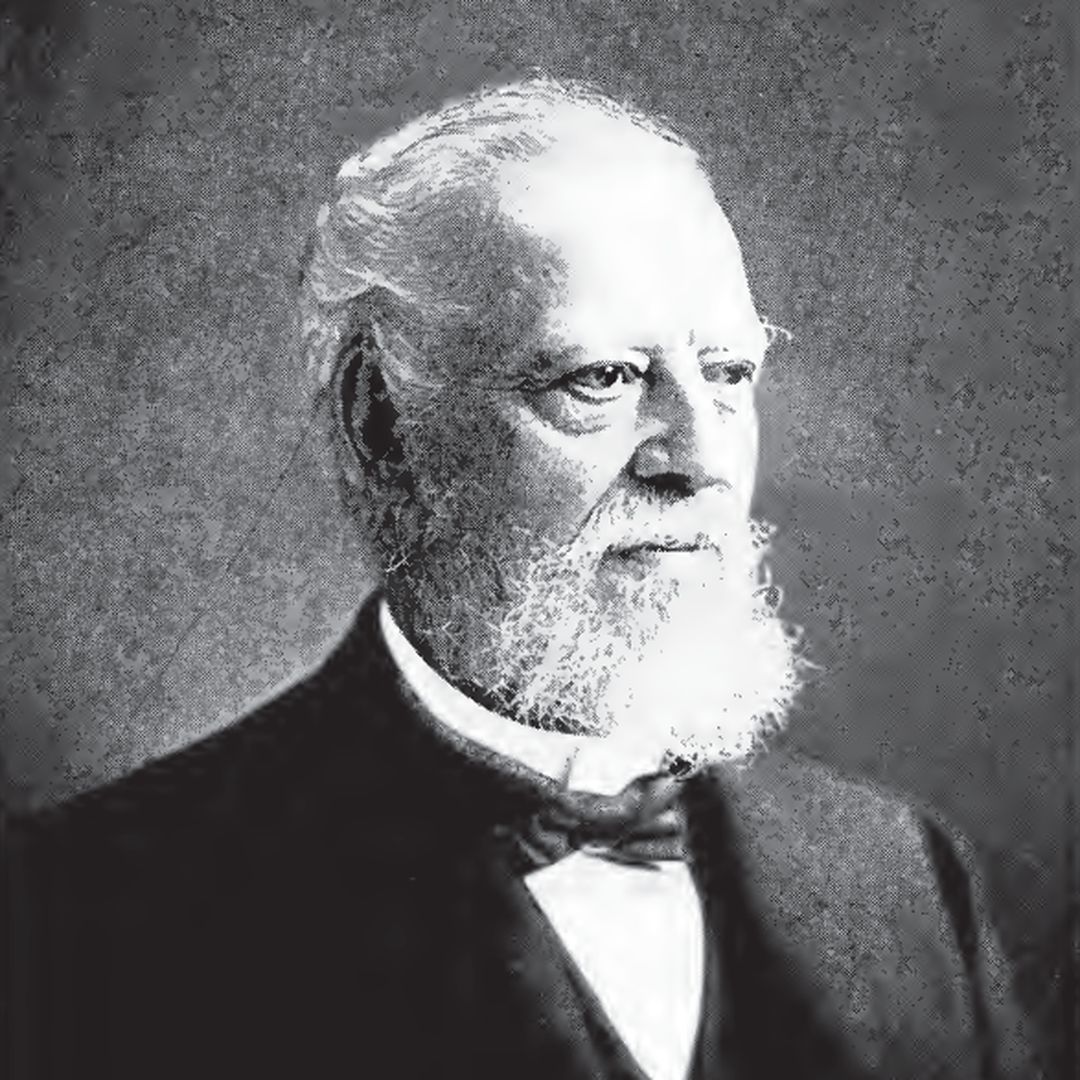