Today is the anniversary of the death of the Oregon Journal columnist and gardener Richard William Fagan, who died on this day in 1969.

As gardeners, we celebrate Fagan for installing the world's smallest rose park - Mill Ends Park - in Portland on February 23, 1954. The installation coincided with "Rose Planting Week."

The park is 18 inches in diameter and was named after Dick's column, which was also called Mill Ends. The name of the column Mill Ends came from Dick's passion for collecting little brevities and news items about the Pacific Northwest sawmills - thus, Mill Ends.
In fact, the mayor of Portland once commented, "I don't know why you invited me to talk on city affairs. Dick Fagan can tell you more."

Mill Ends Park is really just a small plot in the middle of an empty lamppost-hole on a cement divider on the street at the intersection of SW 1st and Taylor St.

That year, in 1954, the city of Columbus, Ohio, was claiming the title of "The Rose City" - an honor held by Portland for over 50 years. Portland gardeners were incensed and began planting roses all around the city.

Dick got the idea for the park after spying the empty spot in the road divider from his window at the Newspaper building. It consisted of a single rose bush, a little wire fence, and a small wooden marker that said: "Mill Ends Park." 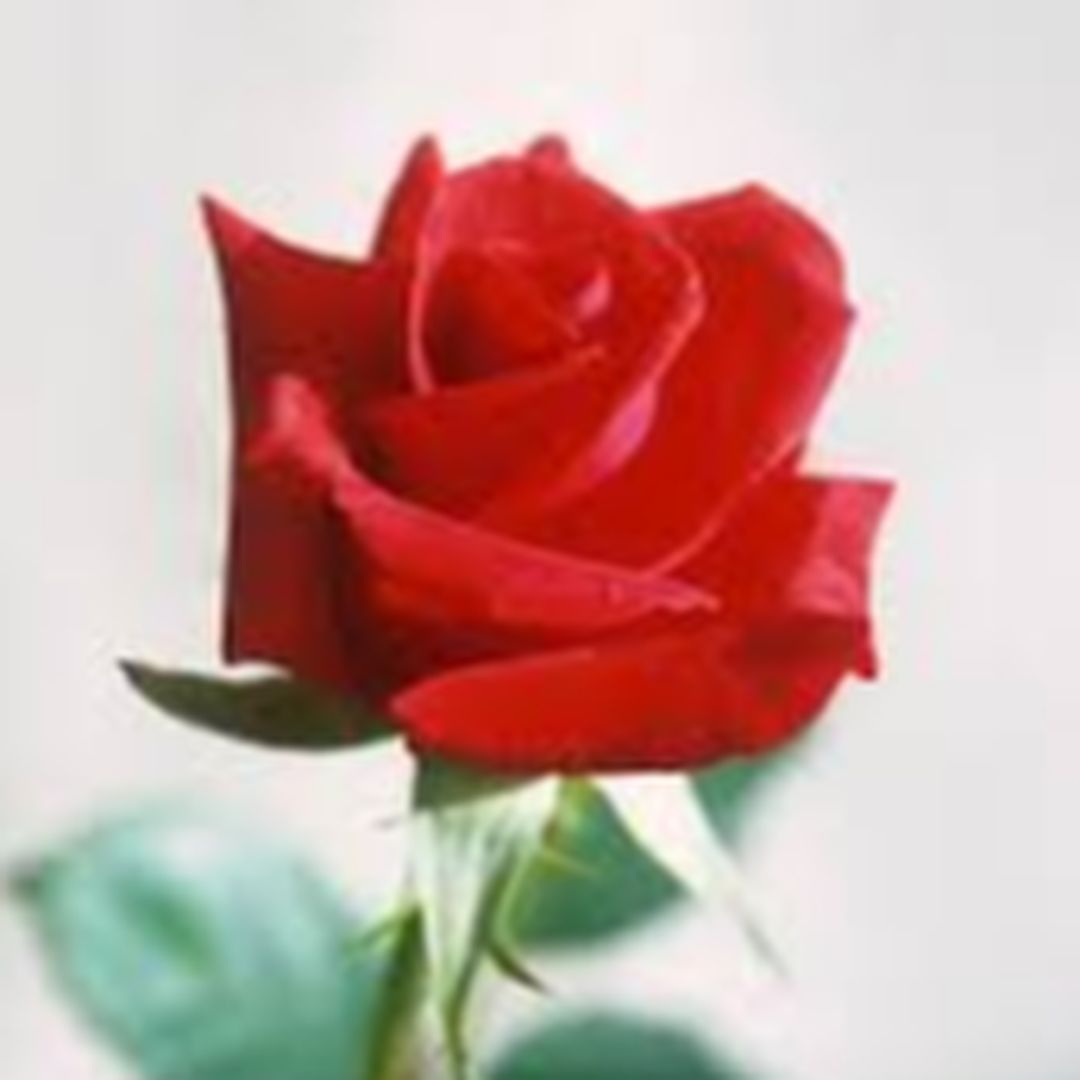