1936 The very first Gardening TV show 'In Your Garden' was broadcast on BBC television.

The show was hosted by Cecil Henry Middleton (22 February 1886 – 18 September 1945),  who was widely known only as Mr. Middleton. Middleton's dad was a head gardener in Northamptonshire.

Middleton presented In Your Garden from a garden at Alexandra Palace. The program was part of the lineup during the first month of the BBC's official television service. 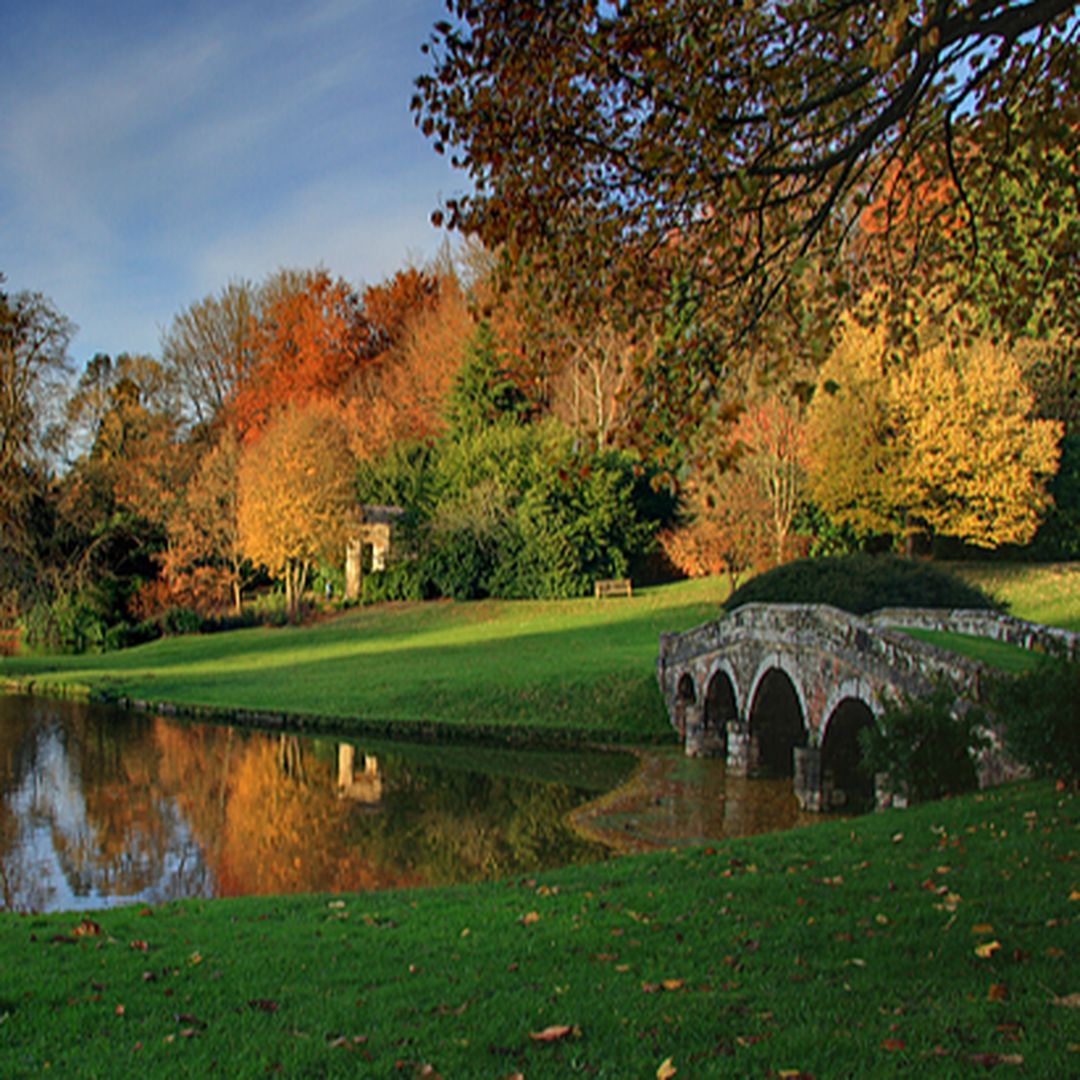