Last year on this day on a post on IDigBio, we learned that the over 100,000 specimens that make up the University of Cincinnati's botany collection were going digital thanks to a grant from the National Science Foundation.
In the post, the herbarium curator Eric Tepe,

"... opened a folder on his desk to reveal a flower that was plucked on a spring day in 1884.
He said, 'This is running buffalo clover. It does really well when there’s some disturbance in the soil. So in bison tracks, it would have been abundant.'
Running buffalo clover began to disappear across much of the West with the wide-scale slaughter of buffalo. Today, the clover is federally protected as an endangered species. So UC’s specimen is especially valuable for researchers.”

In the article, Eric pointed out that the single specimen of Running Buffalo Clover was shipped to two separate researchers over the past few decades - one in Kansas and once to Miami. Digitizing specimens means that everyone can have access, and shipping won't always be necessary.

That's a great thing because we learned just last year Australian customs purposely destroyed a herbarium collection because they were worried about bringing in invasive species. They were not aware that what they were intercepting was a priceless 200-year-old French collection on it's way to the herbarium in Queensland. Those kinds of tragedies can be avoided by going digital. And, if something does happen, at least there is a digital copy - which is better than nothing at all.

In the Cincinnati herbarium, like so many herbariums around the country, these collections have been waiting, largely undisturbed for over a century. And, I think it's tremendous that the valuable long-ago work of botanists can be seen and referenced by all of us - at any time and any place - as long as you have wifi. 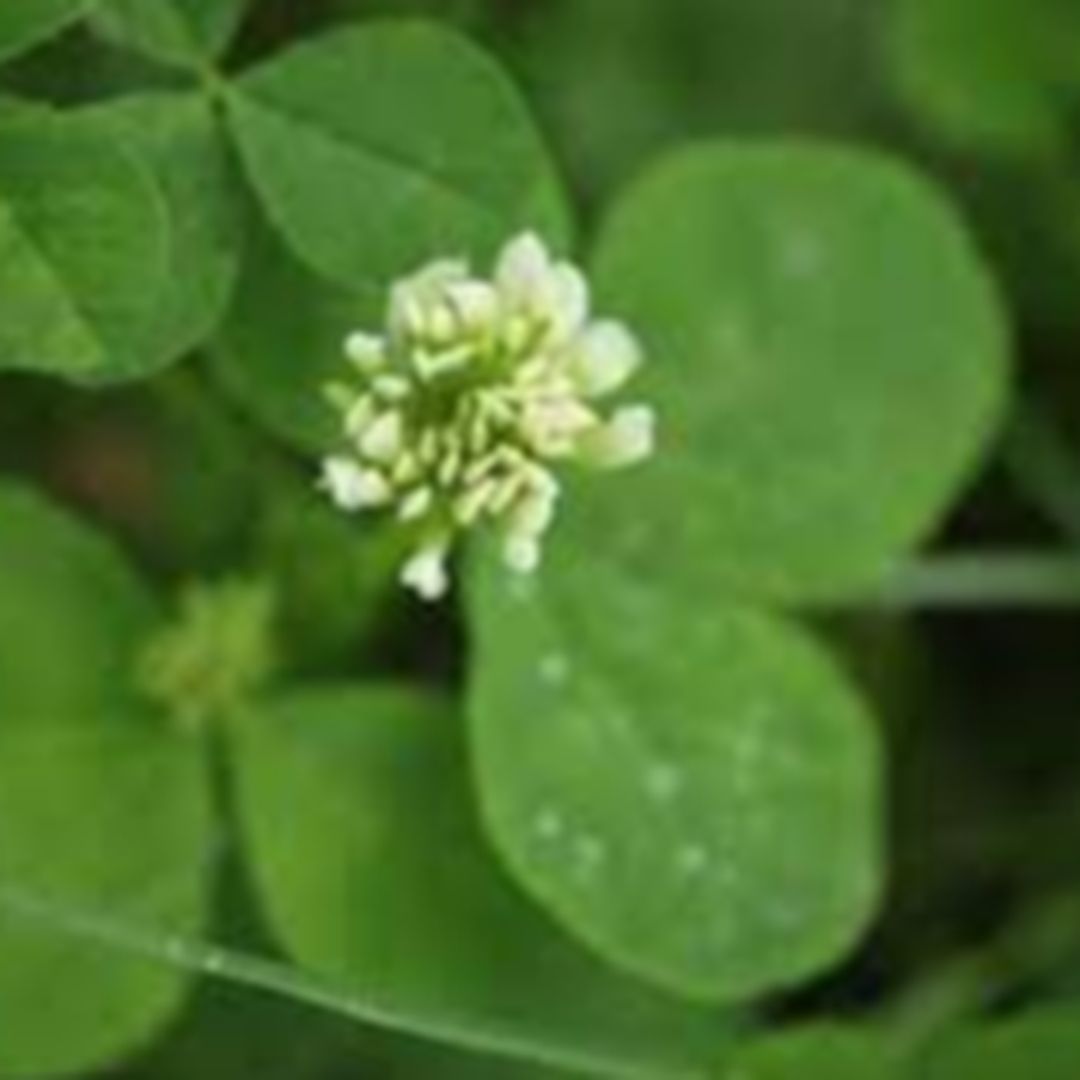