Today is the birthday of the poet Carolyn Kizer who was born on this day in 1925.

Kizer wrote occasionally about the garden and my favorite poem of hers is this charming piece about King Midas growing golden roses called The Ungrateful Garden.

Here are some definitions to help you understand Carolyn’s poem:
Ague is a shivering fever, serried means standing in a row, to "silt up" is to block or fill with silt, and a shift is a nightgown.
To keep the show clean, I’ve eliminated all offensive language.

Midas watched the golden crust
That formed over his steaming sores,
Hugged his agues, loved his lust,
But (cursed) the out-of-doors

Where blazing motes of sun impaled
The serried roses, metal-bright.
"Those famous flowers," Midas wailed,
"Have scorched my retina with light."

This gift, he'd thought, would gild his joys,
Silt up the waters of his grief;
His lawns a wilderness of noise,
The heavy clang of leaf on leaf.

Within, the golden cup is good
To lift, to sip the yellow mead.
Outside, in summer's rage, the rude
Gold thorn has made his fingers bleed.

"I strolled my halls in golden shift,
As ruddy as a lion’s meat.
Then I rushed out to share my gift,
And golden stubble cut my feet."

Dazzled with wounds, he limped away
To climb into his golden bed,
Roses, roses can betray.
"Nature is evil," Midas said. 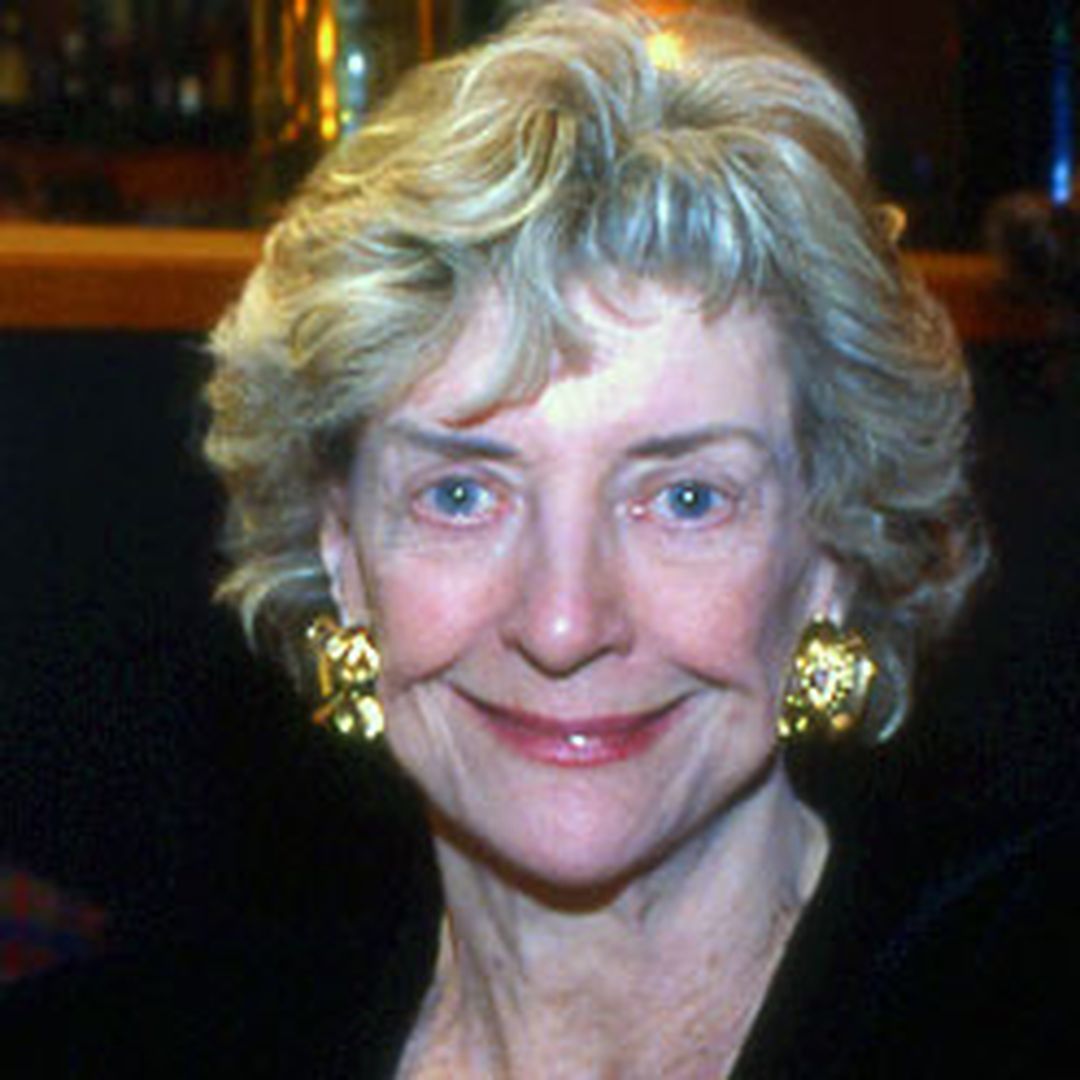