1992 California newspapers reported that botanists had discovered a new plant in California, and it was caused a big stir in the botanical world.

The Shasta snow-wreath is regarded as one of California's rarest plants. It has a beautiful blossom, which appears for just ten days in the spring. It looks like a white spikey puff ball made up of a cluster of stamens rather than petals.

A native shrub to California - especially around Lake Shasta - researches studying salamanders were familiar with the plant, but they didn’t know what it was.
In 1992, the two botanists - Dean Taylor and Glenn Clifton - were able to discover the plant thanks to the California drought, which caused the waters of Cedar Creek to drop far enough to enable them to access a limestone outcropping. The Shasta snow-wreath was identified after a week of review.

In April of this past year, volunteers removed invasive species from the places where the Shasta snow-wreath likes to grow - like along shorelines and canyons around Lake Shasta.
Today there are only around 20 populations of Shasta snow-wreath in California. 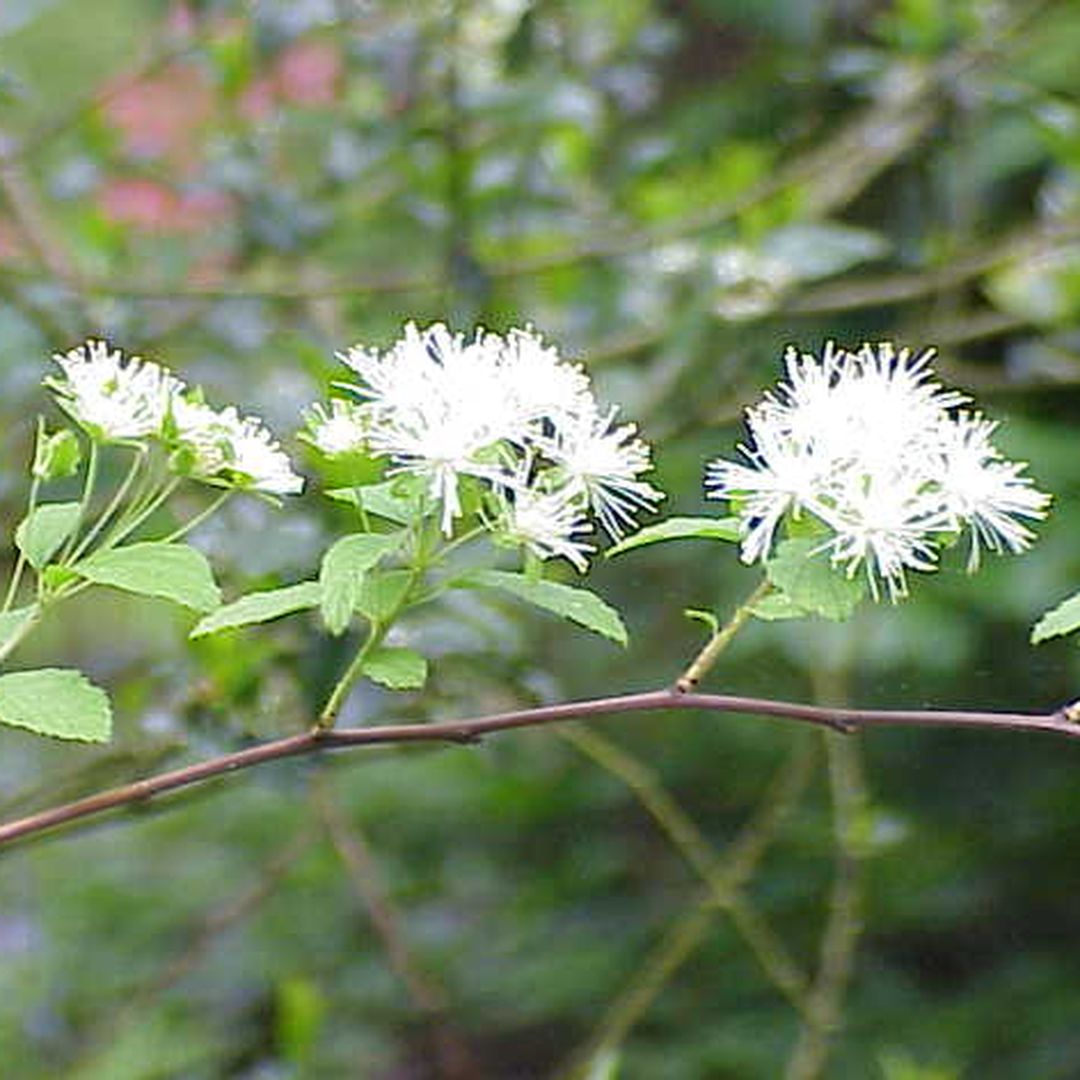