1975 The naturalist Kenneth C. Brugger (“Brew-ger”) and his then-wife, Cathy Trail, discovered the first winter refuge of monarch butterflies in Mexico.
Kenneth had been born in Kenosha, Wisconsin, in 1918. After serving in World War II, Kenneth began working for Jockey International - the company known for making underwear.

Kenneth was mechanically inclined, and he ultimately became Jockeys Chief Engineer. Kenneth was credited with many of Jockey’s innovations. He even invented a machine that minimized shrinkage in the fabric of the underwear. It was called a compactor.
During the 1960s, Kenneth moved to Mexico. There, Kenneth met his future wife, Cathy.

In 1972, Kenneth read an advertisement that had been placed in a Mexico City newspaper by the Canadian zoologist husband-and-wife team of Fred and Norah Urquhart (“Irk-Heart”).

The Urquharts had followed the monarchs as far as Texas. Fred and Norah believed that the butterflies ended up settling somewhere in Mexico - but they needed help, which was the reason they placed their advertisement in search of citizens to help their research.

Luckily, Kenneth and Cathy answered the advertisement. Kenneth was an avid amateur naturalist, and Cathy was a native Mexican. She knew the country, understood the culture and the people, and she was fluent in Spanish. Together, Kenneth and Cathy ultimately became paid assistants of the Urquharts.

Finally, on this fateful day in 1975, Kenneth and Cathy completed the work began by Fred and Norah 38 years earlier when they discovered the winter home of the monarch butterfly in the mountains of Mexico.

Twenty months later, in August of 1976, Kenneth and Cathy’s discovery made the cover of National Geographic magazine. The image showed a picture of Cathy - covered in monarch butterflies. She was 26 years old.

In the years since the discovery, Kenneth and Cathy separated and then divorced. Cathy changed her name to Catalina and moved to Austin, Texas. She tells people, "I'm not a scientist… I'm a gardener that likes insects."
Kenneth died at the age of 80 in 1998.

Kenneth and Cathy’s quest was part of an IMAX movie called Flight of the Butterflies.
There is one touching fact worth mentioning about Kenneth’s personal story. His Wikipedia entry says that he couldn’t fully appreciate the beauty of witnessing the monarchs at their winter home; Kenneth was colorblind. 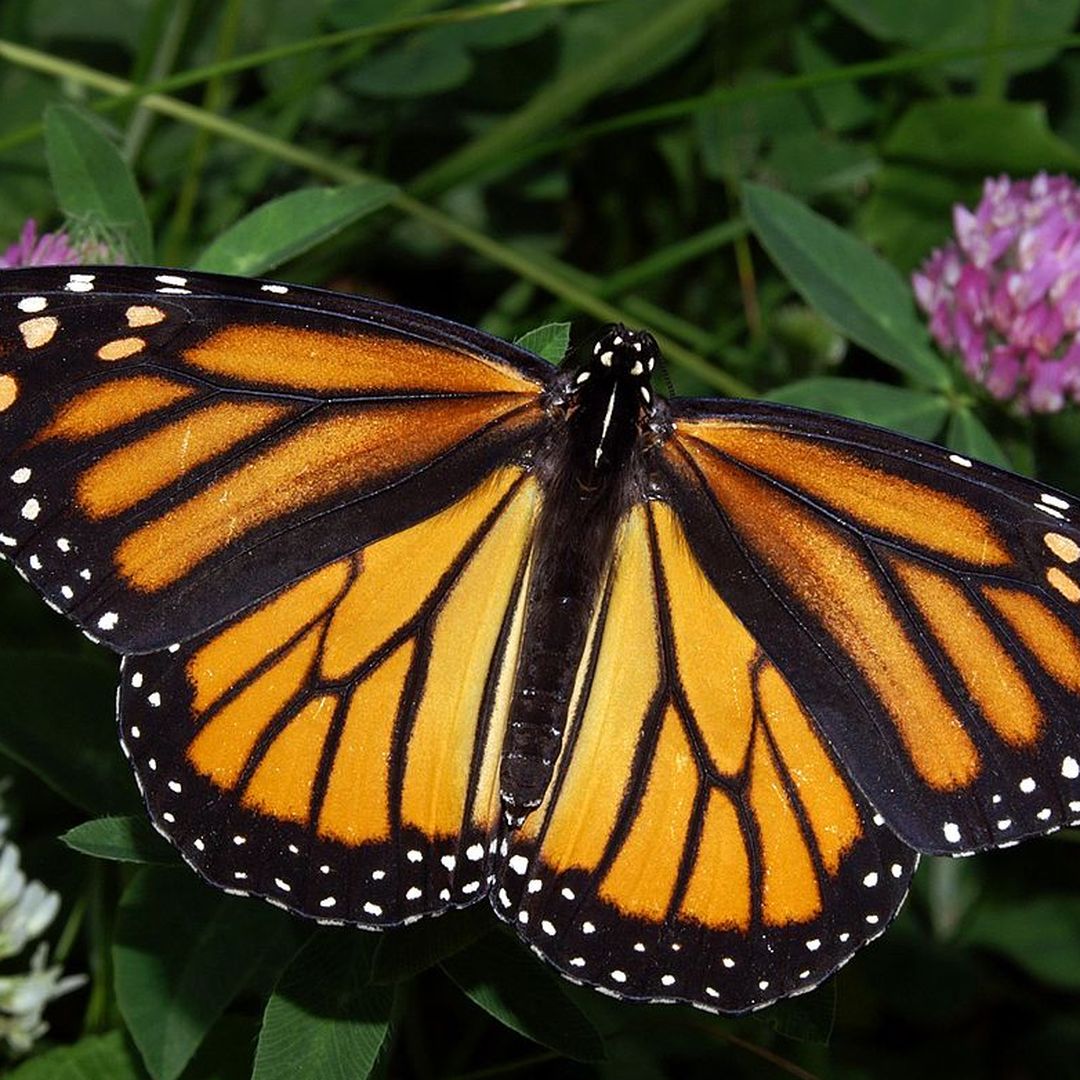