1892 Today is the birthday of the agricultural botanist and plant wizard Walter Tennyson Swingle.

Swingle was a very popular botanist during his lifetime. He made the news for several remarkable achievements in the world of horticulture. He introduced the Date Palm to California. He created many new citruses through hybridizing. In 1897, Swing made the first man-made cross of a Bowen grapefruit and a Dancy tangerine in Eustis, Florida.
In 1909, Swingle created the limequat, a cross between the key lime and the kumquat. That same year, Swingle created the Citrangequat, which is a trigeneric citrus hybrid of a citrange and a kumquat.

Swingle developed the Citrange, a combination of the sweet orange and the trifoliate orange. He was attempting to breed an orange tree that could withstand colder weather.

Swingle was born in Pennsylvania. His family quickly moved to Kansas, where he was home-schooled and ultimately educated at Kansas State Agricultural College.  In short order, Swingle began working for the government at the United States Bureau of Plant Industry in the Department of Agriculture. The USDA immediately put him to work, sending him to nearly every country in the world.

Swingle brought Egyptian Cotton to Arizona and Acala Cotton to California. However, Swingle's most significant accomplishment was the introduction of the Date Palm to America. The Date Palm was something swingle discovered during a visit to Algeria. Swingle was intelligent and observant, and he noticed that the climate and soil in Algeria mirrored that of California.

Swingle was optimistic about the Date Palm's chances in California right from the get-go, writing:

“No heat is too great and nor air too dry for this remarkable plant, which is actually favored by a rainless climate and by hot desert winds. It is also shown that the date palm can withstand great quantities of alkali in the soil- more than any other useful plant…It is probably the only profitable crop that can succeed permanently."

When the Date Palm arrived in California, the Coachella Valley was identified as the perfect spot to grow them. By 1920, over a hundred thousand pounds of dates were grown in California. Today, Dates are one of California's main exports. The total value of the Date crop is approaching $100 million every single year. 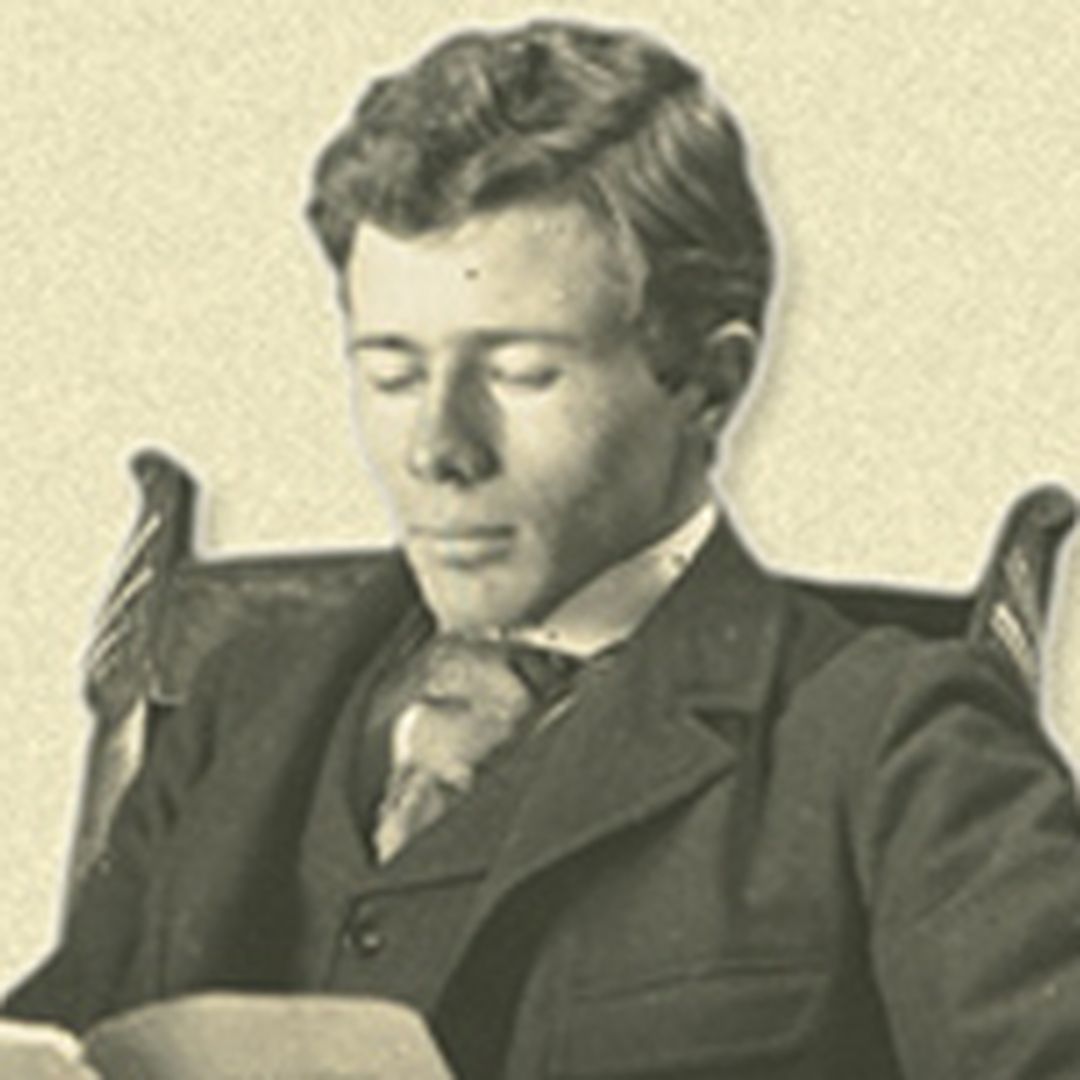