Today's profile of Catherine Parr Traill is quite something, and I ran across an adorable story when I was researching her (it's a little heartbreaking as well).

As I mentioned earlier, Catherine and her husband, Thomas, faced extraordinary challenges as settlers in the Backwoods of Canada. Whatever loveliness or dear possession they had brought with them from England ended up either ruined or sold or lost to them - one by one - in their great effort to survive.

At one point, the only thing Catherine had left was her prized possession of silver spoons. They had been in her family for generations. One day, Catherine realized her spoons were gone. Distressed and alarmed, Catherine discovered that her young son Willie admitted he had taken them, and he had planted them in the garden. When she asked him why he said he wanted to get "more poons" (he couldn't say his s's properly). In any case, the entire family went out into the garden and searched and searched - but never found the silver spoons.

But, I'm betting that every time Catherine worked in the garden, she was hopeful that she might run across them. 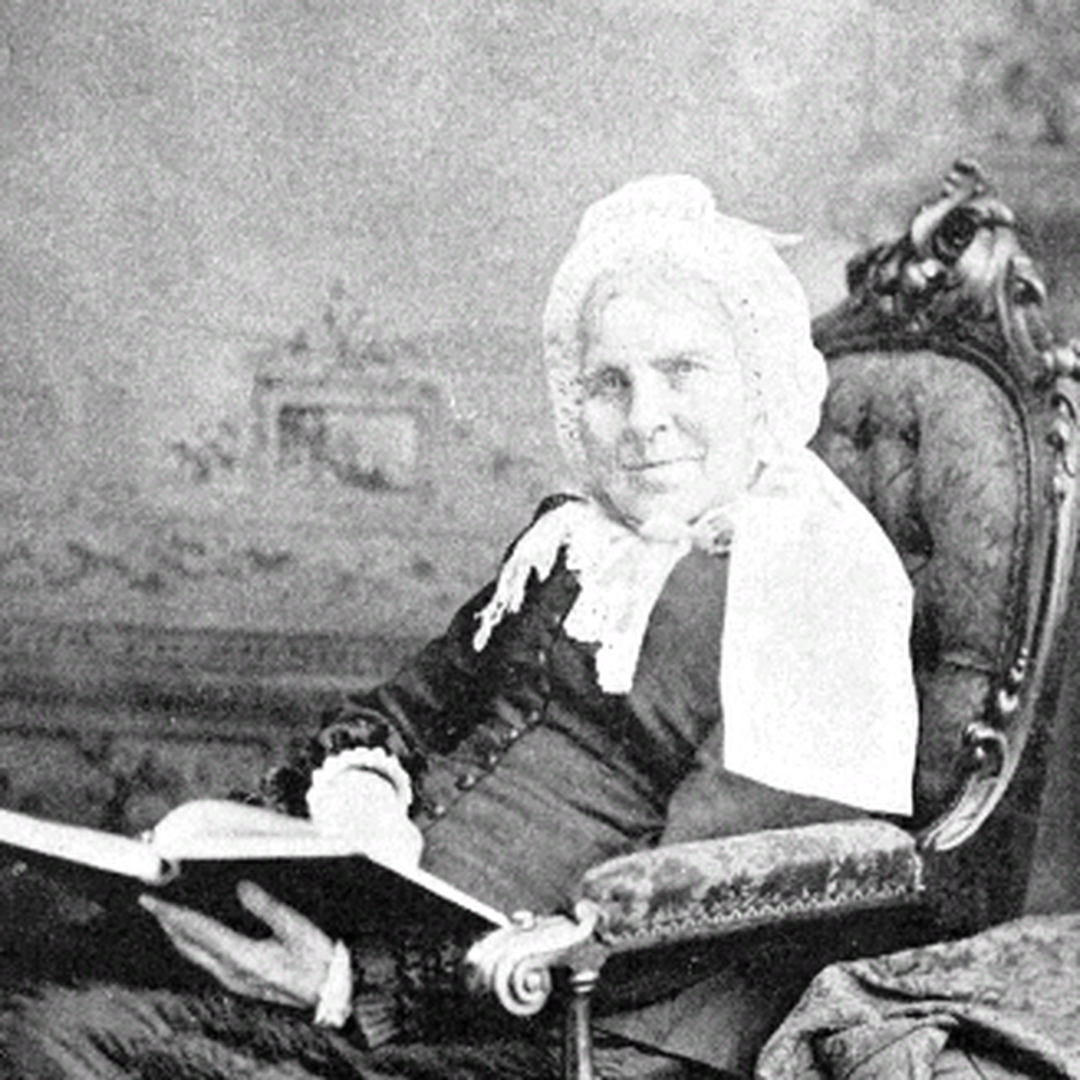