The First Full Moon of the Year

2020 Today we celebrate the first full moon of the year, also known as the Wolf Moon. The Wolf Moon can be seen rising on the horizon, although it reaches peak fullness at 2:21 p.m. Eastern Standard Time.
Today's Wolf Moon will experience a partial lunar eclipse that will last four hours and five minutes. The lunar eclipse will only be visible from Europe, Africa, Asia, and Australia. India will have the best view.
January's moon is called the Wolf Moon - supposedly because wolves are hungry and more vocal in January. They often howl more frequently during the winter months. 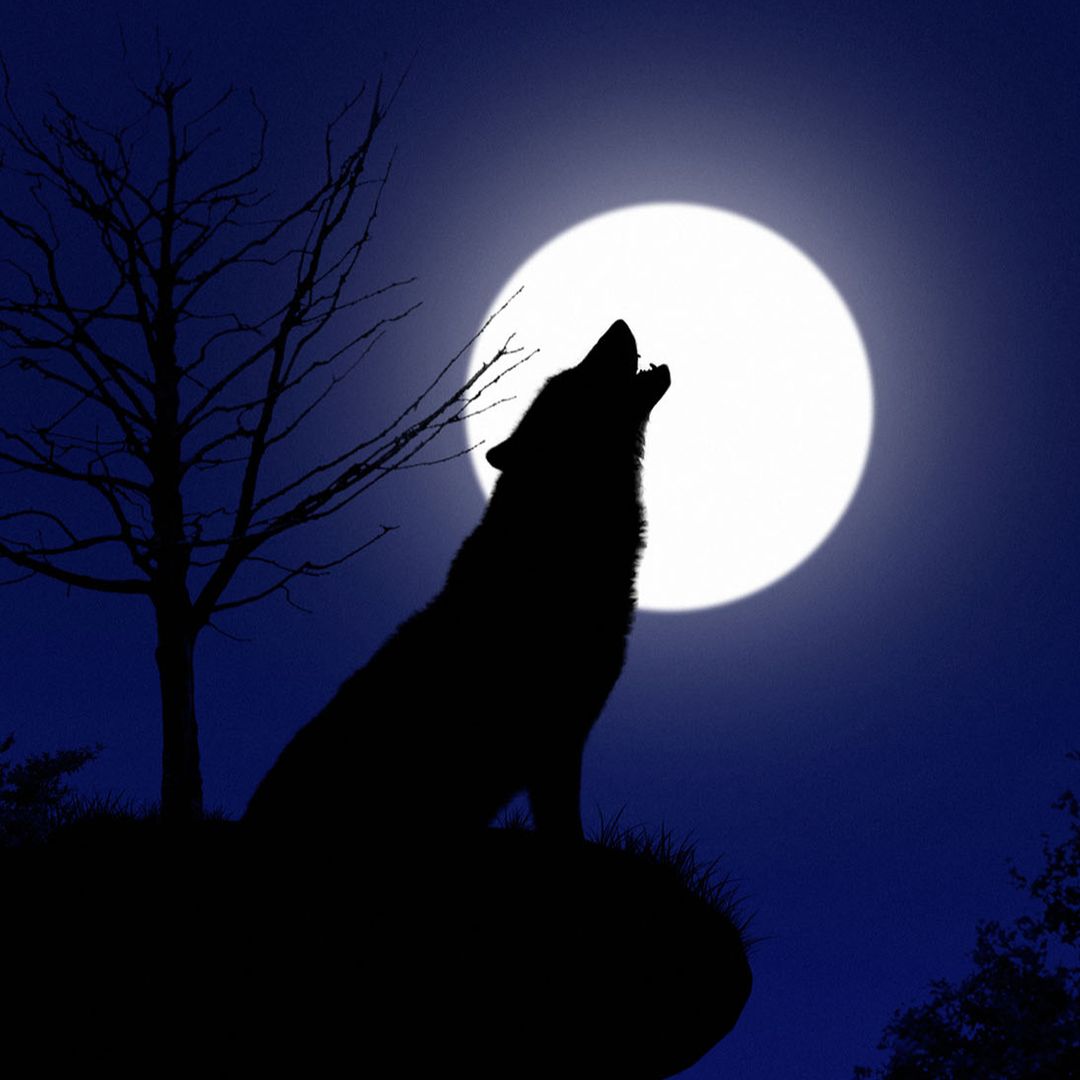