At first glance, a personal collection doesn't sound worthy of starting a museum. But over his lifetime, Sloane ended up becoming a one-man repository for all things relating to the natural world.

Sloane outlived many of the explorers and collectors of his day, and as they would die, they would bequeath him there herbariums and collections. So when Sloane passed away, he essentially had become the caretaker of the world’s Natural History, aka the British Museum.

Today the British Museum is the largest indoor space captured by Google Street View. Google mapped the museum in November of 2015, and so it's now available online to all of us.

When your friends ask you what you're doing, you can say,
"I'm going to tour the British Museum. What are you up to?" 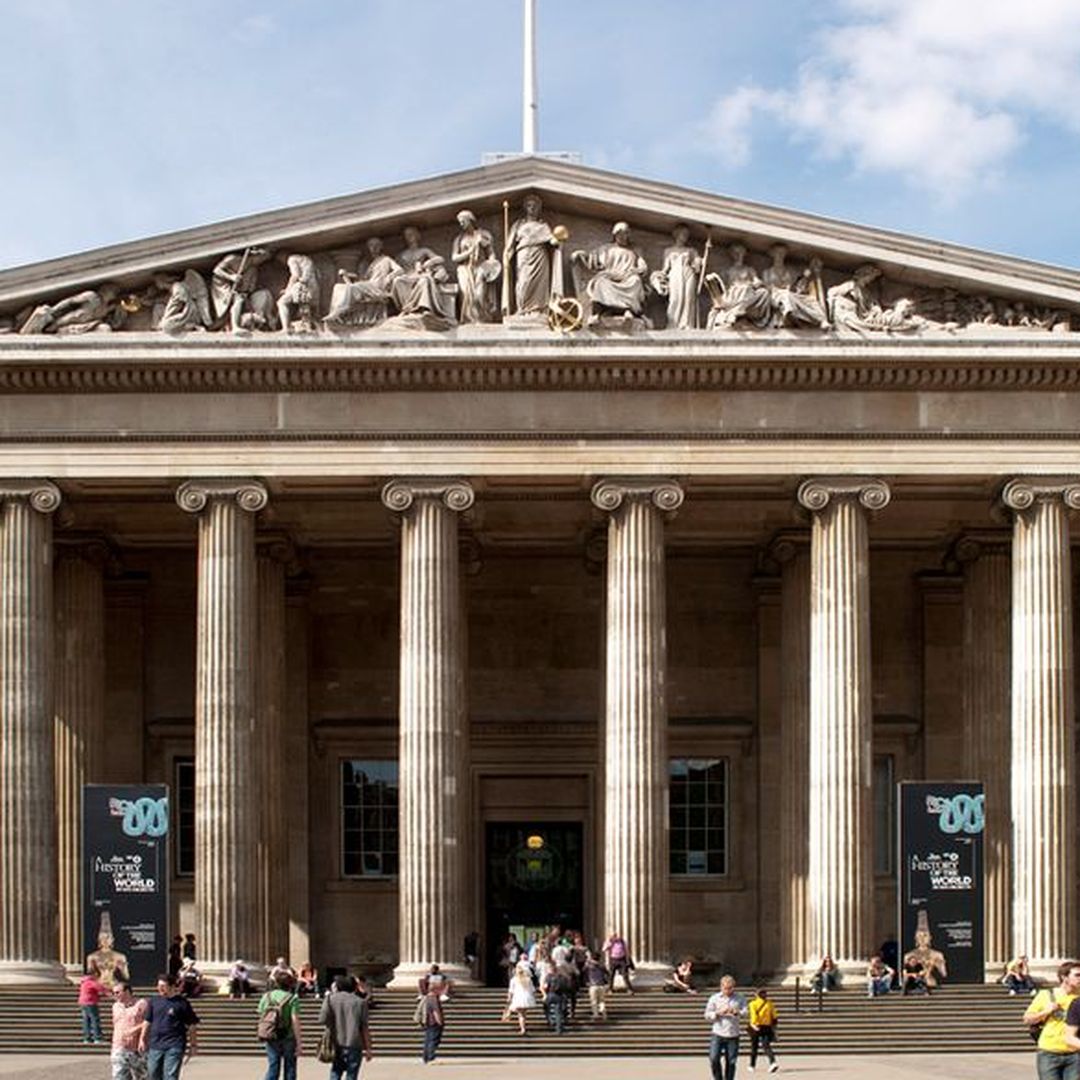