1854   Today is the birthday of the Washington DC-based USDA botanist Erwin Frink Smith.
Smith had attempted to solve the problem of the peach yellows. Peach Yellows is a disease caused by a microorganism called a phytoplasma that was affecting Peach Orchards. It became known as the Peach Yellows disease because the main symptom begins with new leaves that have a yellowish tint.  Had Smith solved the problem of the Peach Yellows, he would have become world-famous - but he didn't. Years later, it was actually the botanist Louis Otto Kunkel who discovered that a type of leafhopper was carrying the disease.

Now Smith may not have solved the Peach Yellows problem, but he was a peach of a guy. In researching Smith, I discovered a rare combination of kindness and intellect. He developed a reputation for hiring and promoting female botanists as his assistants at the Bureau of plant industry in Washington DC. Smith gave these women tasks based on their strengths instead of their job descriptions, and in many cases, they were able to work on projects beyond the scope of their job description.

Smith’s friend, Dr. Rodney True,  revealed Smith’s unique combination of strength in a tribute after he died. He wrote:

“Erwin developed a knowledge of French, German, and Italian literature that opened to him worlds of intense pleasure… He read his Bible in a copy of the Vulgate, and Dante was a favorite … in Dante's own great language. Goethe was often quoted in the original. Seldom have I known a man who brought such joy and understanding to the works of great writers. His library was a sort of map of his mind. In it were all manner of noble things. He was quick, enthusiastic, and strangely appealed to by beauty in all its forms.”

The happiest day in Smith’s life was no doubt when he married the pretty Charlotte Mae Buffet on April 13, 1893. They shared an epic love for each other and for reading and poetry. Tragically, after twelve years of marriage, Charlotte was diagnosed with endocarditis. She died eight months later on December 28, 1906.

Smith dealt with his grief by putting together a book of poetry, stories, and a biography of Charlotte. The book is called “For Her Friends and Mine: A Book of Aspirations, Dreams, and Memories.”Smith wrote,

"This book is a cycle of my life— seven lonely years are in it. The long ode (on page 62) is a cry of pain." There are many touching passages – too many to share here now.”

There's one passage from Smith describing Charlotte’s fantastic ability to attune to the natural world, and I thought you'd find it as touch as I did when I first read it:

“Charlotte’s visual powers were remarkable. They far exceeded my own.
Out of doors, her keen eyes were always prying into the habits of all sorts of living things: ants, spiders, bees, wasps, fish, birds, cats, dogs.
Had she cared for classification, which she did not, and been willing to make careful records, she might have become an expert naturalist. Form in nature seemed to interest her little or at least comparative studies of form.
What did interest her tremendously was the grade of intelligence manifested in the lower forms of life. She would spend hours watching the habits of birds and insects, and never without discovering new and interesting things.
Whether she looked into the tops of the tallest trees, or the bottom of a stream, or the grass at her feet, she was always finding marvels of adaptation to wonder at and links binding the world of life into a golden whole.
She made lists of all the birds that visited her neighborhood. She knew most of them by their songs, and some times distinguished individuals of the same species by little differences in their notes, as once a song-sparrow at Woods Hole, which had two added notes.
She knew when they nested and where, how they made their nests, and what food they brought to their young.
In studying birds, she used an opera-glass, not a shotgun.
She was, however, a very good shot with the revolver.” 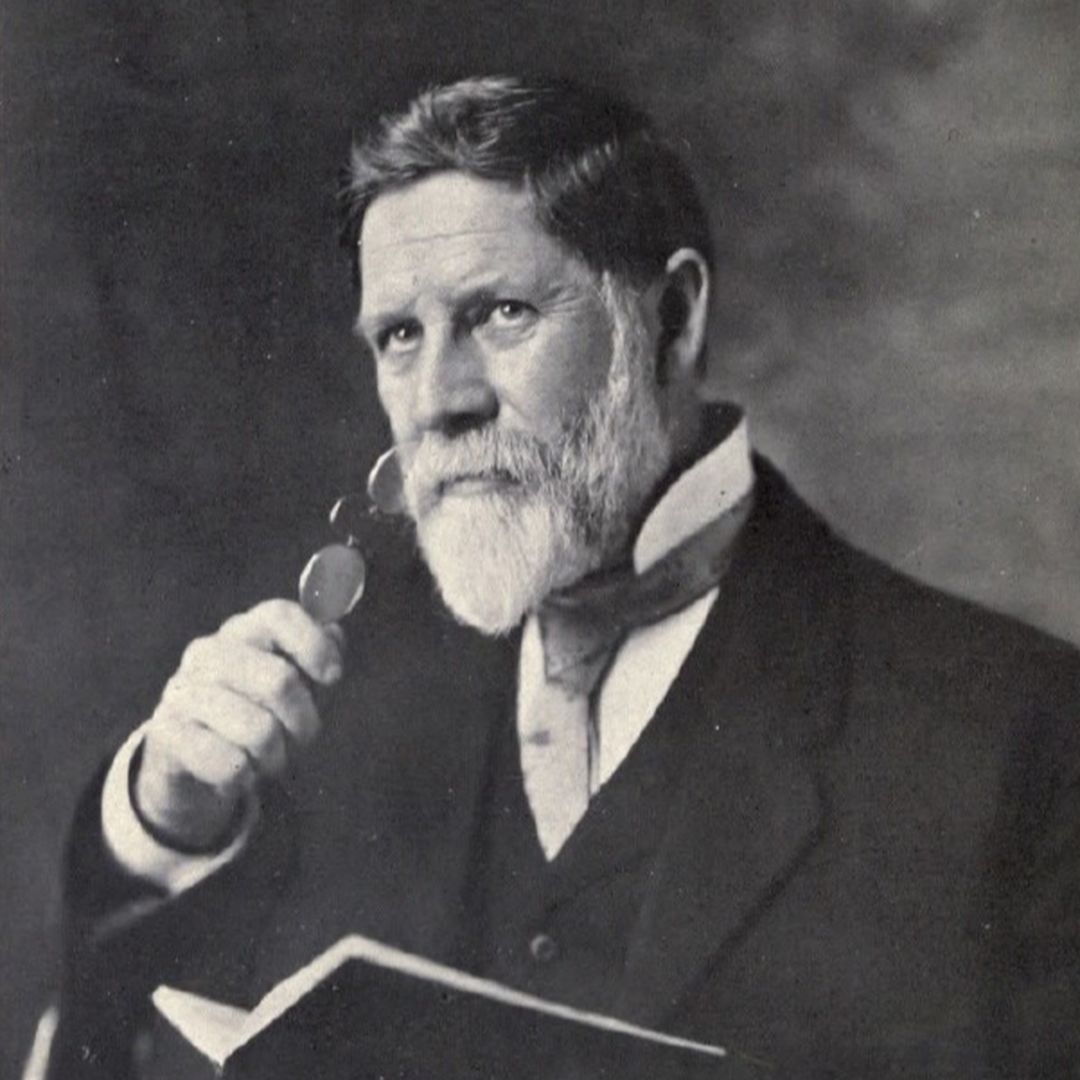