1917 Today is the anniversary of the death of the Presbyterian minister, writer, and an American botanist Ellsworth Jerome Hill.
Ellsworth was born in Leroy, New York.

When Ellsworth was only 20 years old, one of his knees stopped working, and the doctor suggested he study botany. Ellsworth would crawl from the house to the orchard, where he would pick a few flowers and then crawl back to the house to identify them.

And the following year, Ellsworth moved to Mississippi, where it was warmer, and he used two canes to assist with walking.

By middle age, Ellsworth met and married a young woman named Milancy Leach - who would become his indispensable helpmate. When he was lame, or when he didn't have the strength to complete all of his tasks as he collected specimens, Milancy would step in and finish the work for him.

By the time he was 40, Ellsworth had put his lameness behind him. In the back half of his life, he seemed to be able to manage his physical challenges and, with Milancy’s help, had learned how to cope with the symptoms.

In a touching tribute to Ellsworth after his death, the botanist Agnes Chase rote:

“Most of these collections were made while he walked on crutches or with two canes. He told me that he carried his vasculum over his shoulder and a camp stool with his crutch or cane in one hand. To secure a plant, he would drop the camp stool, which opened of itself, then he would lower himself to the stool and dig the plant. He recovered from his lameness but often suffered acute pain from cold or wet or overexertion. But this did not deter him from making botanical trips that would have taxed a more robust man – in the Dunes, I have seen him tire out more than one able-bodied man. “

It was Ellsworth Jerome Hill who said,

"In studying the flora of a restricted region, no matter how carefully it seems to have been explored, one is frequently surprised by new things...
No region can be regarded as thoroughly explored until every acre of its wild areas at least has been examined. Some plants are so rare or local or grow under such peculiar conditions that a few square rods or even feet may comprise their range." 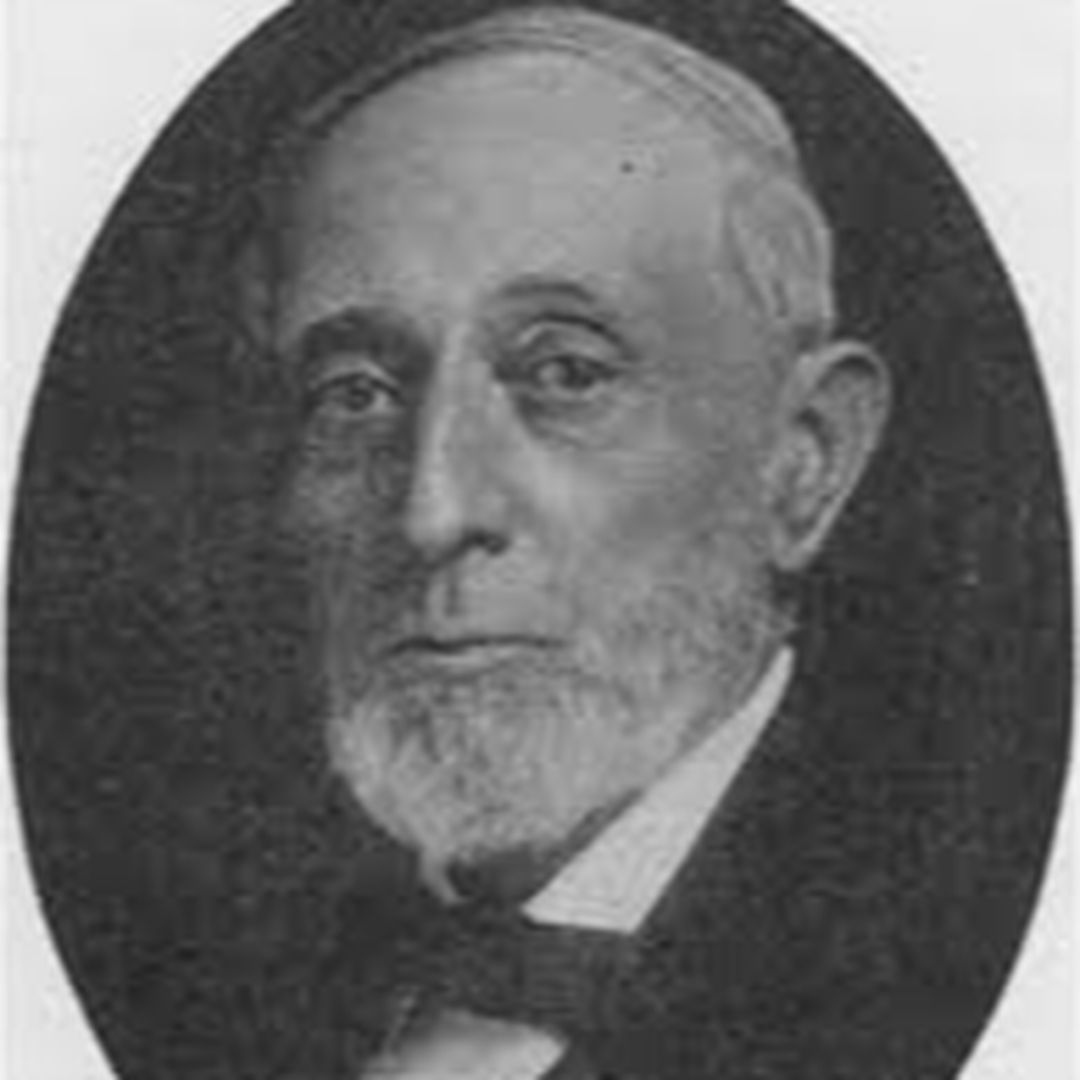