Born Michael Derek Elworthy Jarman, gardeners remember Derek for sharing his experiences in the garden intermingled with his thoughts on life. Most gardeners have a sensitivity about them, especially when it comes to attuning to themselves, to others, or to the natural world. Derek was continually examining all of these aspects of life.
Toward the end of his life, Derek had found a very small retreat in a place many would find challenging to love: in the only desert in England located in Kent in a place called Dungeness. Derek lovingly called it Ness.

It’s a hard and harsh place that has an ancient feel. The meaning of name Dungeness is from Old Norse, which means "headland." The French etymology would translate to "dangerous nose."

The landscape at Dungeness is referred to as a shingle beach - it’s a British way of saying it has a rocky or pebbled shore. It’s a curiously understated term that does not adequately convey the harsh reality.

A shingle beach means the ground is covered everywhere, without exception, with little rocks and pebbles. A shingle beach is sharp and shocking. It’s stone confetti as far as the eye can see. It’s a place where, if you were barefoot, you would involuntarily find yourself saying “ooch-ouch” “ooch-ouch” as you walked your way to land cruiser so you could get the heck out of Dodge.

Derek’s pebble beach at Dungeness is a resting place for relics and debris. It’s a junker’s paradise. There are boats, parts of boats, driftwood, chunks of metal and scrap. If Dungeness had a Statue of Liberty, the placard would read, “Give me your rusted, your broken, your abandoned boats and weathered pieces of wood, yearning to get out of the sea.”

For Derek, these items were gifts from the sea, to be lovingly received during an early-morning walk. He’d bring all of his finds back to Prospect Cottage, where Derek would insert them into the shingle. Then, they were transformed; no longer debris, but artifacts turned into art and proudly displayed in their final resting spot in Derek’s garden.

Once your eyes drift past all the treasures from the sea installed firmly in the Landscape, you can’t help but spy the man-made mountain that forms the backdrop to Dungeness - a nuclear power plant. There are actually two nuclear power plants in Dungeness. They are another item for the Dungeness Statue of Liberty placard - “Give me your nuclear power plants while you’re at it.” Like the bits and bobs, Derek placed around his shingle cottage garden, the nuclear plants rise out of the shingle beach. It’s as if they say, “Even though nobody wants me, I’ve managed to find a place here among the rocks. I’m home.”

Prospect Cottage has managed to survive on Dungeness for over 100 years. Initially, it was a fisherman’s cottage, built in 1910, and it was still standing when Derek bought it in 1985 mainly because it is covered in a preservative - black tar. That’s right. Prospect Cottage is painted top to bottom in black tar.

Yet, there are two standout features that define Derek’s black tar cottage - bright yellow trim and wooden letters. The yellow trim around the windows that calls to mind school buses, sunshine, and daisies. The wooden letters (also painted with black tar) are attached to the side of the cottage and scream “an artist lives here” and “read me.” The letters were attached to a bump-out Derek had added on one the side of the cottage for extra space. Derek wrote,

“Dawn can be a miracle, the sun floating up from the sea and slowly crossing the garden. As it passes it can laugh with John Donne, whose poem fills the southern wall of the house.”

The wooden letters attached to Prospect Cottage spelled out verses from the beginning and end of John Donne’s poem “The Sun Rising.” It’s a poem that challenges the sun.

Stop the sunshine from hitting your bed in the morning, and you don’t have to get up; you can stop the march of time. And, what is more, powerful than time? Love.
Imagine the sun - it’s rays hitting the wooden letters - having to read this in-your-face challenge every day:
Busy old fool, unruly Sun,
Why dost thou thus,
Through windows, and through curtains, call on us ?
Must to thy motions lovers' seasons run?
Saucy pedantic wretch, go chide
Late school-boys and sour prentices,
Go tell court huntsmen that the king will ride,
Call country ants to harvest offices;
Love, all alike, no season knows nor clime,
Nor hours, days, months, which are the rags of time.
At the end of the poem, Donne’s sun is resigned to the fact that time must march on, but he intends to make the most of it. And, Donne puts the sun to work, warming his bed and lighting the room, ordering:
...Since thy duties be
To warm the world, that's done in warming us.
Shine here to us, and thou art everywhere;
This bed thy center is, these walls thy sphere.
Not many people would put a poem on the side of their house. But, then, not many people would garden in a stone desert or prefer to spend their final days in a little cottage painted in black tar under the gaze of a nuclear power plant. Clearly, not many people are like Derek Jarman.

One time, my mom was shopping on a dreary day, and she commented on the bleak weather to a woman who replied, “that’s why we have to carry the sunshine in our hearts, dear.” That’s what Derek Jarman did.

Only a card-carrying member of the sunshine club could see the beauty of the Ness. Only Derek Jarman would attempt, let alone create, a garden chock full of color at Prospect Cottage.

“The postman arrives with a smile and a huge pile of letters, from every corner of the globe, often addressed just to: Derek of Dungeness, wishing me well and happy, which I am….

The garden has been both Gethsemane and Eden. I am at peace..."
Today, Prospect Cottage is not open or closed to the public; it just is - and visitors are free to walk the landscape because, as Derek would agree, “The garden is the Landscape.”

Derek's last book, published after he died, was Derek Jarman's Garden. Derek’s friend, Howard Sooley, took the pictures, and they are wonderful. In the book, Derek shares the story of his garden at Prospect Cottage at the Ness: how it was born in 1985, how it grew with plants and gifts of debris from the sea, and how it looked as a spritely nine-year-old; full of life and immortality on the day Derek died from AIDs in 1994.
Derek wrote:
"Paradise haunts gardens, and some gardens are paradises. Mine is one of them." 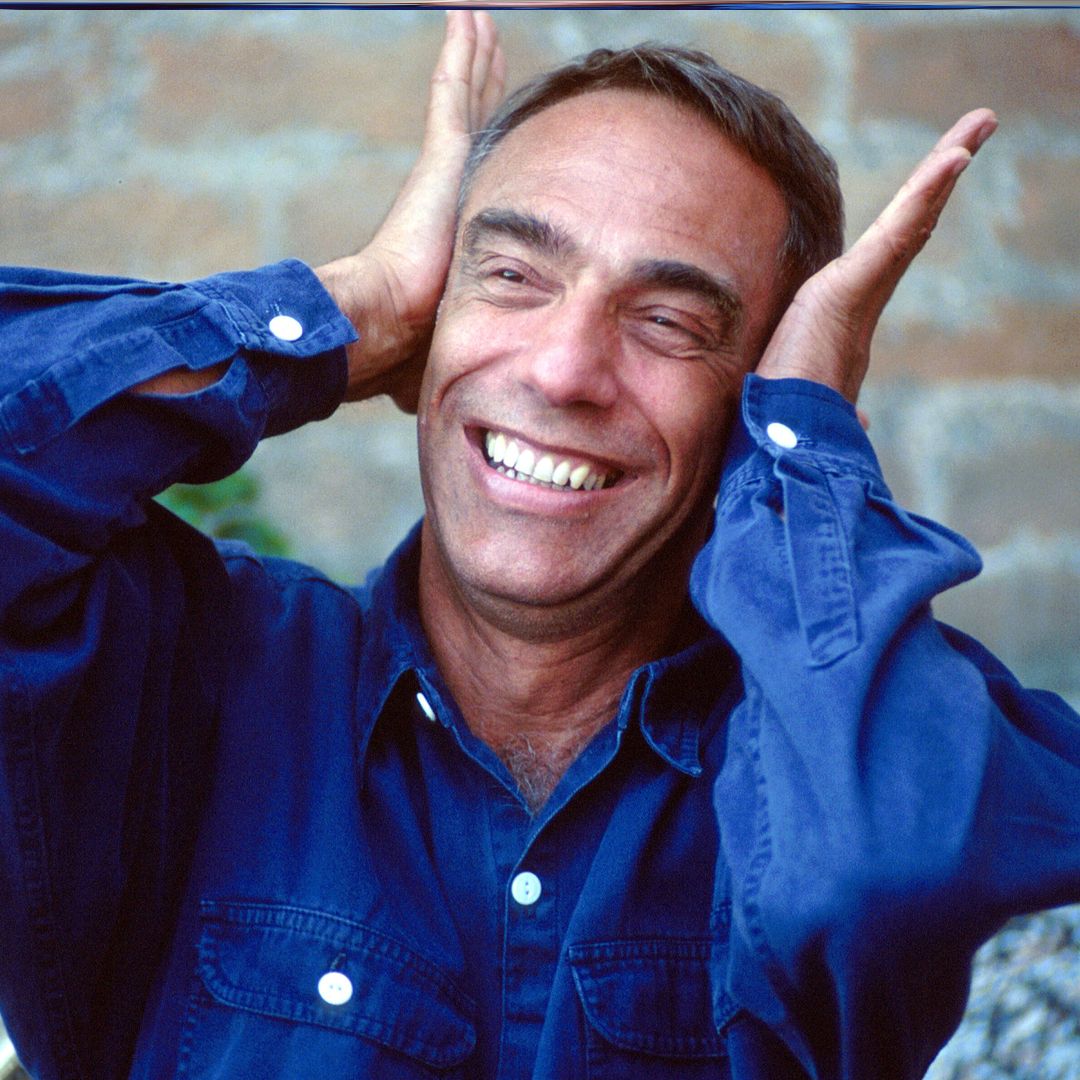