When I was researching Edgar Anderson,  and reading Charles Heisler's tribute to him. I ran across a little story that involved loganberries.

Loganberries (Rubus loganobaccus) grow on vines known as brambles. They smell like raspberries, but they are tart and they have a slightly sweet taste. Loganberries are named for their California creator, James Harvey Logan, who came up with the idea to cross a Blackberry with a raspberry. Sadly loganberries don't have a long shelf life which is why you don't see them in the grocery store very often. If you decide to grow them, most people keep the berries on the vine as long as possible - which makes them more flavorful.

Anyway, this talk on loganberries brings me back to Charles Heisler's tribute to Edgar, which was titled "Student Days with Edgar Anderson or How I Came to Study Sunflowers."

Charles ended his tribute to Edgar with this adorable little story that included Loganberries among other things and it reminds us that botanists are people too. Charles wrote:

"I haven't told you anything about [Edgar's] music sessions. He played the recorder. Nor about the square dances at the 'Barn.' Nor about his cooking.
I think one of the worst dishes I have ever eaten was his spam covered with bread crumbs soaked in Loganberry juice —  perhaps because he raved about it so. I hope [to have given you] some insight into the character of Edgar Anderson, teacher, and botanist. The latter is the title he chose for himself and his later years at the Missouri Botanical Garden." 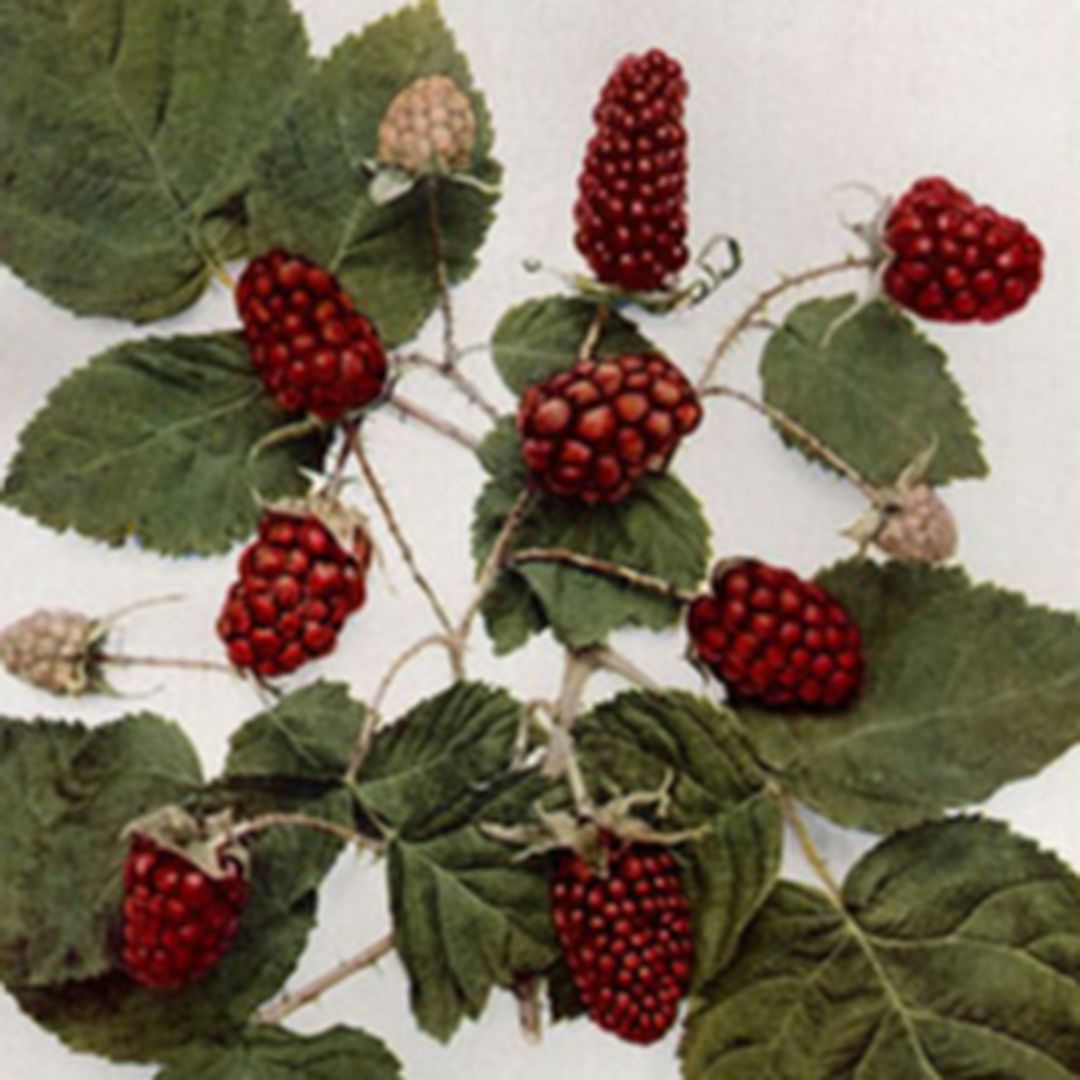