The Adventures of a Botanist's Wife

1897 Today is the birthday of the English writer Eleanor Constance Rundall Bor.
Eleanor is remembered for her book "The Adventures of a Botanist's Wife" - a book I own multiple copies of - it's a favorite of mine.

In 1931, Eleanor went to India, where she married her Irish botanist husband, Norman Bor. Norman became the Director of the Forest Research Institute at Dehra Dun. After establishing himself as a world authority on Asian grasses, Norman returned to England to become Assistant Director of Kew Gardens. Eleanor wrote and illustrated "The Adventures of a Botanist's Wife" about their life together in India.

In 1952, the newspaper in Melbourne Australia featured Eleanor's book in an article called "On Top of the World." Here's an excerpt:

"SHE WORE SAND SHOES for a simple reason. They were the only comfortable shoes she could buy in Shillong and, since she was determined to miss none of the mountain trips made by her botanist husband, she accepted the shoes. Surprisingly, they proved comfortable, and, as she clambered around the incredible cliff edge paths, thousands of feet above deep Himalayan gorges, she was grateful for the firm grip of the rubber.
Mrs. Bor had expected to share exciting plant discoveries and, at least, to give her name to a rare orchid. Instead, she found her husband was a specialist in grasses, and it was a new species of grass extremely rare but, to her, looking no more than a "mangy bit of fur" that finally bore her name.
Once [ on a mountain] stepping from mist and snow, they saw below them, on the white mountain slopes, a blaze of rhododendrons and magnolias, and In their camp that night burned rhododendron logs.
Their mountain trips were often dangerous. Mrs. Bor hated crossing the cobweb-like cane bridges strung hundreds of feet above foaming torrents. The Rupa bridge was especially terrifying, with only strands of cane for a foothold and tall hoops set a yard apart for the hands to grip.
More menacing than cane bridges and cliff tracks were the insects. Wild animals were not alarming, but the hornets, centipedes, horse flies, dam dims, and above all, the leeches made camping In the Jungle foothills a nightmare."

"Here is a story told with the charm and simplicity of a life spent in the foothills of the Himalayas where Eleanor Bor and her botanist husband tramp through jungled terrain establishing friendly relations with hill tribes and villagers, discovering the enchantments of mysterious undergrowth and carrying with them the domestic problems of household pets and family happenings. Their years in the jungle, as told by the author, are those of a true traveler." 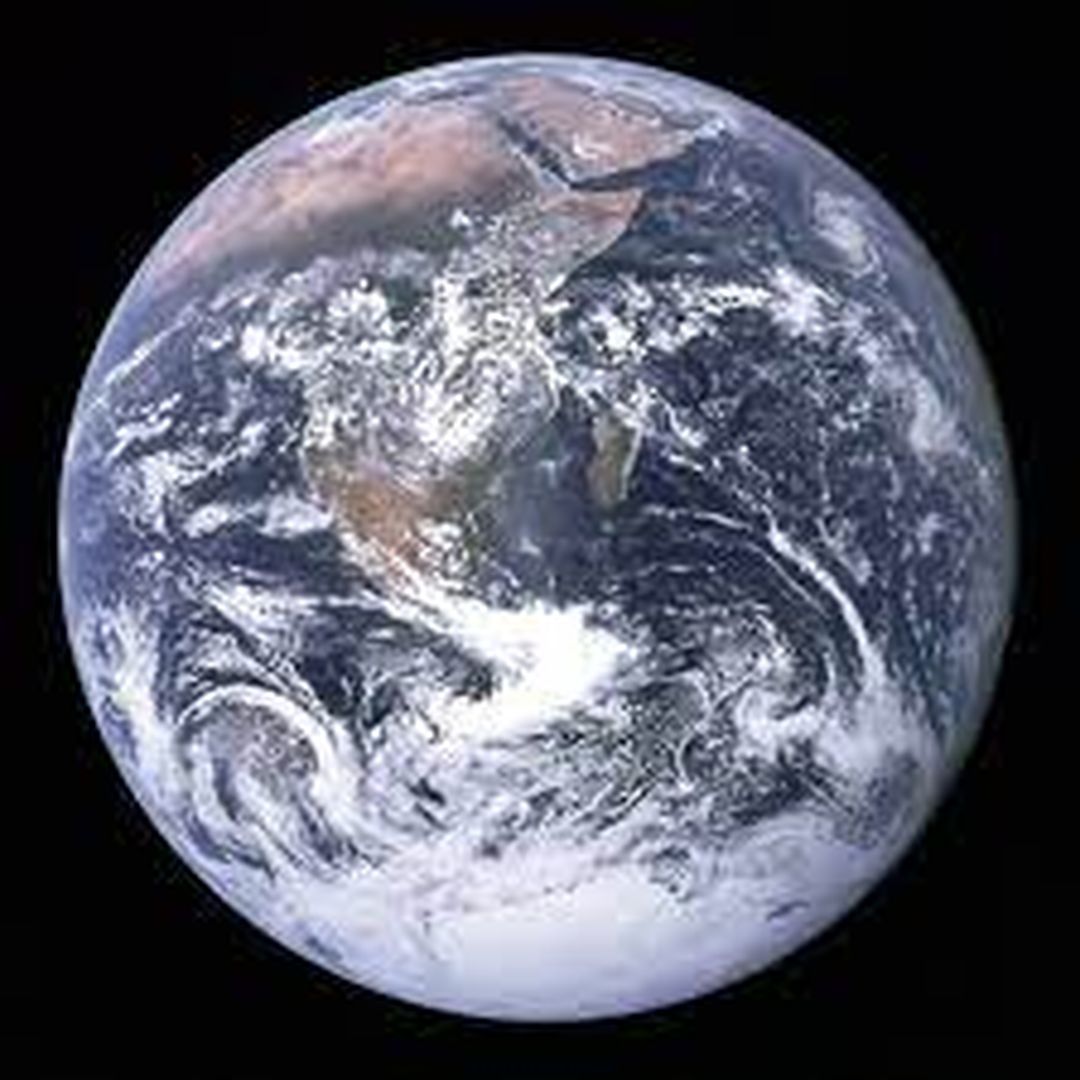