Sparking a Love for Flowers

1907  Today is the birthday of the distinguished gardener and writer Frances Perry.
Born Frances Mary Everett, her mother, Isabella, took a ten-year-old Francie to see the Chelsea flower show. The experience was etched in her mind and instilled a love for flowers in Frances's heart. Frances was also influenced by her famous neighbor - Edward Augustus Bowles - who went by Gussie with his friends and family. Gussie was a plantsman and writer. He had a large garden featuring a series of garden rooms, and he also held a position on the Council of The Royal Horticultural Society. Frances would pick wildflowers and bring them to Gussie for identification. The two had a special bond.

Gussie recommended Frances to the town's Nurseryman, Amos Perry Jr. The Perry nursery was started by Amos Perry Sr. and the Perry's were famous for their water and waterside gardening. Frances immediately loved working at the Perry's Hardy Plant Farm. In a short while, she was running the aquatic plant department and creating water garden exhibits for the Chelsea flower show. Amos had produced something else of interest for Frances - his son, the fern specialist, Gerald Alfred Amos Perry - who Frances described as, "a brilliant plantsman and propagator. The two were married in 1930 when Frances was just 22 years old. In three years, they had two sons - just eighteen months apart.

In April of 1945, Frances and Gerald's older boy, Marcus, then 13 years old, was killed after being hit by a lorry. In a 1966 column, Frances wrote about an oriental poppy that kept an upright habit, and it had huge, orange-scarlet flowers in July and August — it was named the Marcus Perry. Amos Perry Sr. bred the poppy at the Hardy Plant Farm.
In another column in April of 1990, Frances shared a tip about using poppies as cut flowers. It was something Gussie had taught her long ago:

"His solution, which he taught me, was to take a large jug of very hot water into the garden late in the evening, then cut any buds which had straightened up from their normal bent position and started to show color. These were plunged practically up to their necks in the jug, then taken indoors and left until the next day to be arranged in more suitable vases."

In 1954, Gussie died from a heart attack. It was May - springtime - and his ashes were scattered in his favorite part of the garden - the rock garden.
The 1960s brought tremendous highs and lows for Frances. In 1964, Frances's husband Gerald died. Then, two years later, in 1966, Frances backfilled Vita Sackville-West as the gardening writer for The Observer.
In addition to her column, over her long career, Frances wrote nearly twenty books. As with her first job at the nursery, Water Gardening was still considered her unique topic of expertise.

Frances was dedicated to horticulture, and she experienced great success in her career. Yet, she didn't care for pandering. In I968, she became the first woman to be elected to the council of the Royal Horticultural Society. A controversy about the council not having any women had bubbled to the surface when the chair indicated that he didn't think any women existed that could meet the council's requirements. When Frances was elected, she challenged the council by writing:

At the age of 70, Frances married Robert Edwin Hay, who went by Roy. Roy was a widower, a fellow horticulturist, journalist, and broadcaster; Frances was three years older than him.

For a dozen years, Roy and Frances made a lovely pair. A life-long gardener, Roy's father, had been a royal estate gardener. Like Frances, when Roy was a boy, his father took him to see the Chelsea Flower Show. After that first visit, Roy attended every show for the next 65 years.

And, Frances and Roy shared another similarity. They both won the Victoria Medal of Honor - an honor awarded to British horticulturists by the Royal Horticultural Society. Roy won in 1970, and Frances won in 1971.

After Roy died in 1989, Frances lived with her younger son. In December of that same year, Frances wrote an editorial called Sowing Seeds Of Thoughts On A Cold Winter's Day. At age 82 and widowed for the second time, life's toll wormed its way into her writing; yet she faced it head-on. Frances began:

"There is nothing static about a garden. All gardeners know this and are constantly devising different features. Yet it's easy to let sentiment or inertia spare plants that have long since past their prime. Too often, also, a design suited to younger gardeners sticks, even though age has made it more and more difficult to manage.
On a cold winter's day, when there is not much we can usefully undertake in the garden, it is worthwhile sitting down to some constructive thinking. Which trees and shrubs have become old, misshapen, and really rather unproductive?"

Over the next three years, Frances would write only a handful of articles. She was slowing down. Frances retired after 26 years with The Observer in May of 1992. Anna Pavord ("PAY-vord") was her backfill. Almost 18 months later, Frances passed away and went to that big garden in the sky. 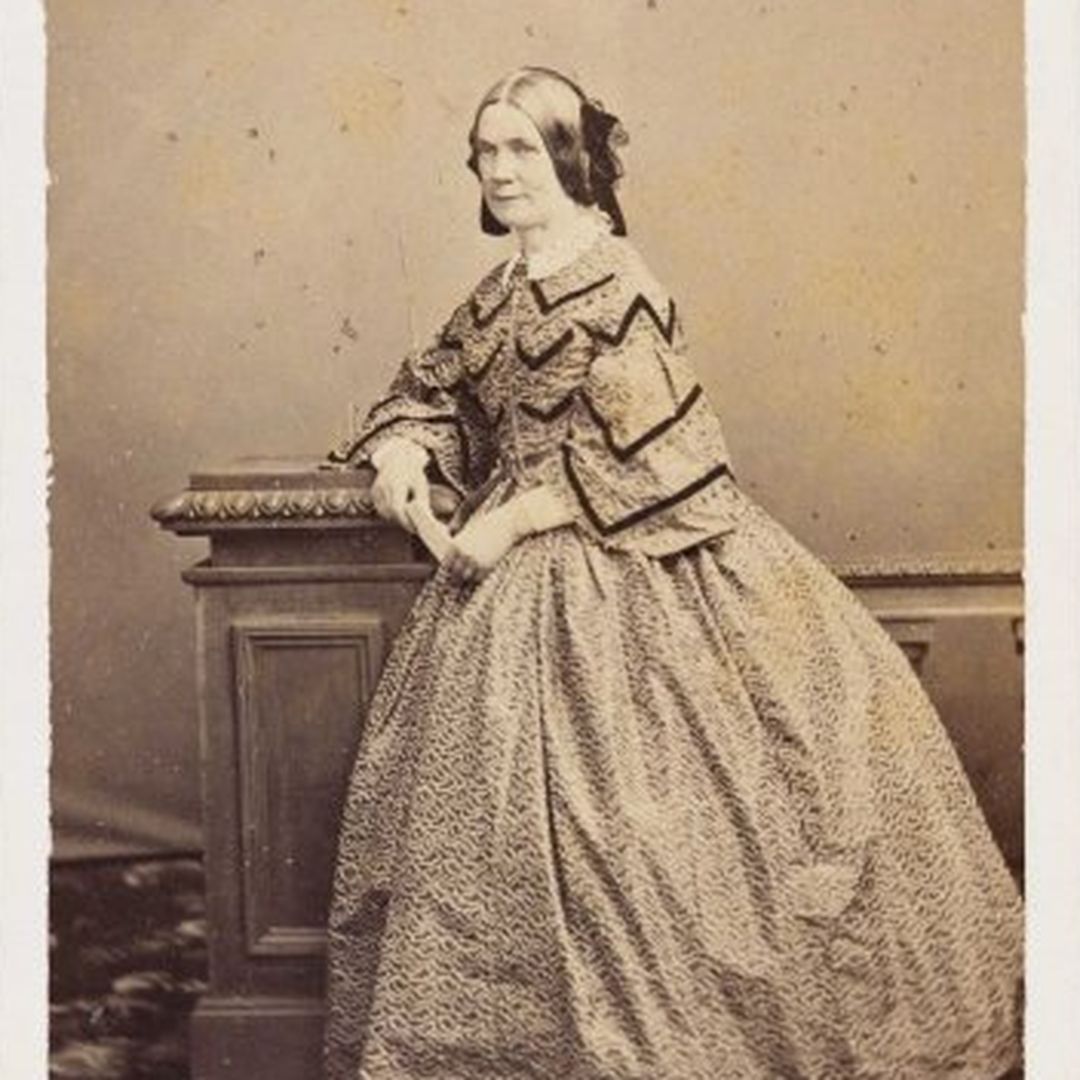