1945  Today is the anniversary of the death of American businessman Isaac Wolfe Bernheim.
Bernheim made a fortune selling and distilling whiskey - and in turn, he used some of his wealth to create the Bernheim Arboretum and Research Forest.

In 1931, the Frederick Law Olmsted firm was asked to design the park. They created roadways, paths, and natural areas, planted trees, and turned the farmland back into meadows, lawns, and forest. Sparing no expense, Bernheim provided the capital to add lakes, rivers, and ponds for "an enlivening effect." Nineteen years later, in 1950, the Bernheim Forest officially opened and was ultimately given to the people of Kentucky in trust.

Bernheim is the largest privately-owned natural area in Kentucky. Today, the arboretum's holly collection is among the best in North America, with more than 700 specimens representing over 350 individual species and cultivars.

Love is like the wild rose-brier;
Friendship like the holly tree.
The holly is dark when the rose-brier blooms,
But which will bloom most constantly?
— Emily Brontë, author

By 1994, the State of Kentucky made Bernheim the state's official arboretum.

A true visionary, Bernheim wrote that "nothing is static in this world." He appreciated that the natural world was constantly going through continuous change. He believed that people needed to spend time connecting with nature.

In August of 1939, Bernheim set up some conditions for his forest in a letter to the trustees, and he proposed the following rules for the forest:

No discussion of religion or politics, no trading or trafficking. . .
No distinction will be shown between rich or poor, white or colored.
My vision embraces an edifice, beautiful in design,... It may be made of marble or of native stone. . . . Within it, there will be an art gallery . . . . Therein there will be busts in bronze of men and women whose names have risen to places of distinctive honor in Kentucky.
A museum of natural history containing specimens of every animal … of this hemisphere...
. . . a tall steel pole … will float the American Flag… [and] children… will be told the story of liberty.
To all, I send the invitation to come . . . to re-create their lives in the enjoyment of nature . . . in the park which I have dedicated ... and which I hope will be kept forever free. 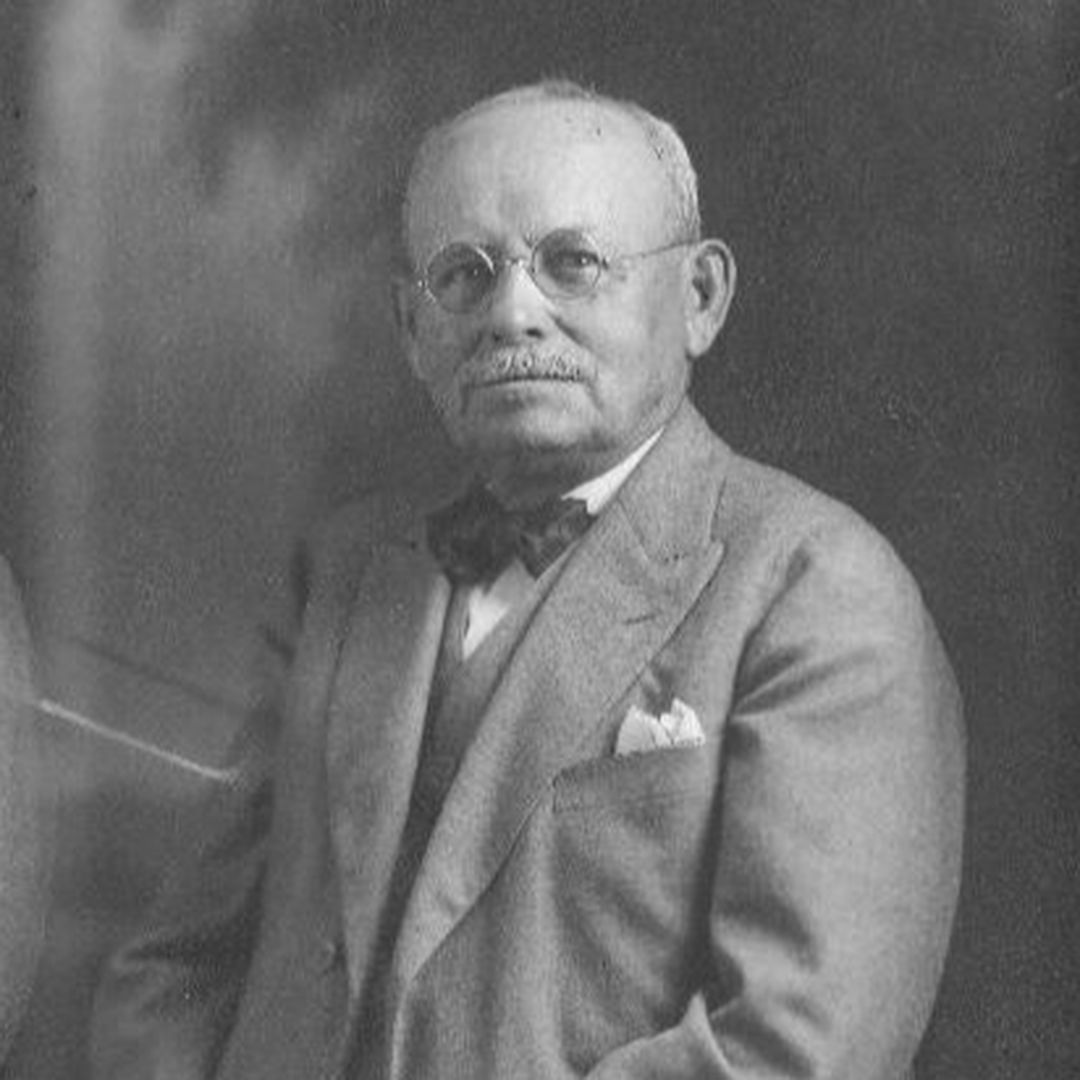