Every year since 2010, April 6 is California Poppy Day celebrating the California State Flower.

Poppy Day is celebrated in California schools, where activities are planned to showcase the flower along with other native plants.

The botanist Sara Allen Plummer Lemmon created the 1903 piece of legislation that nominated the golden poppy (Eschscholzia californica) as the state flower of California. The botanical name honors Johann Friedrich Von Eschscholz, who served as a doctor and surgeon onboard the Rurik world expedition in 1815.

In 1817, when the Rurik ended up in the San Francisco Bay area, the ship's botanist Adelbert von Chamisso ("Sha-ME-So") discovered the California poppy, which he named Eschscholzia californica after his friend Johanns Friedrich Von Eschscholz.
Finally, in an article in the San Francisco Call, May 15, 1898, called "The Prettiest Wild Flowers," Ettie C. Alexander shared her magnificent experiences collecting wildflowers around San Francisco before the turn-of-the-century.

The article said that Ettie's wildflower collection was the best in the state of California.
Incredibly, Ettie had teamed up with a neighbor who was a chemist, and together they had worked to refine a process – a preservative – that would help her fresh-picked wildflowers retain their fresh-picked, original color.

Ettie's process worked remarkably well. Yet, she was never able to find a process to preserve the brilliant orange color of the poppy. 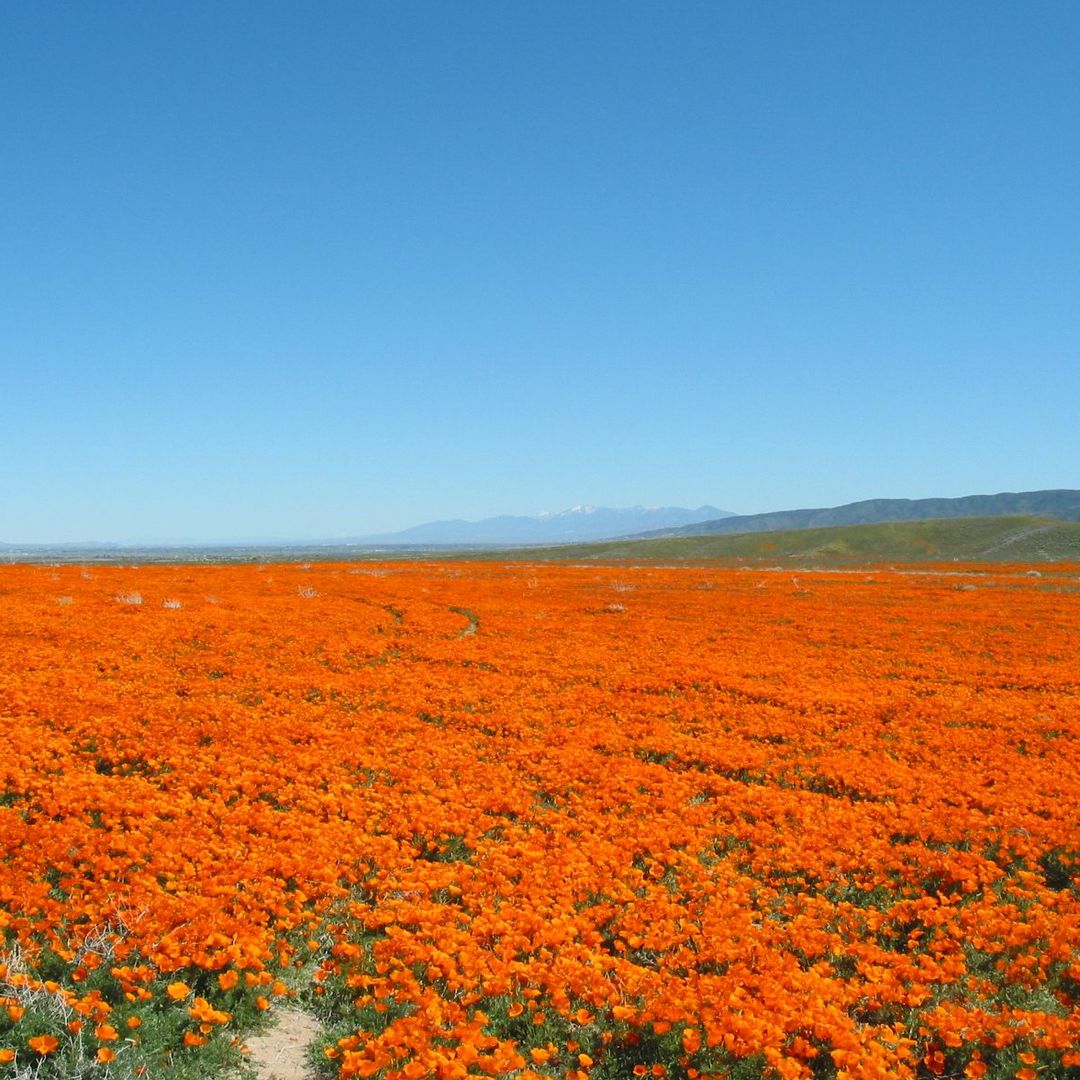