The Father of Ethnobotany

1993  On this day, newspapers reported on the first recipient of the Richard Evans Schultes Award: Calvin R. Sperling.
Sperling was a preeminent botanist and plant explorer with the USDA.
As for Schultes, he was a Harvard University professor and widely recognized as the father of ethnobotany.

Schultes once offered my favorite definition of Ethnobotany. You hear that term thrown around a lot, but not everyone knows what it means. Schultes said,

"Ethnobotany simply means someone who is investigating plants used by primitive societies in various parts of the world."

And, Schultes praised Sperling’s work while he was alive, saying:

"Calvin Sperling is one of the foremost ethnobotanists today, due to his consistent excellence in field research and to his extensive work to conserve biological diversity and to improve crop plants worldwide."

An article about Sperling in the Star Tribune said,

"Sperling traipsed over mountain slopes [in the Soviet Union] in search of wild apricot trees. He had expected to find about twenty forgotten varieties. Instead, he brought back nearly fifty different specimens.
Sperling recalled, ‘I found some incredible ones with traits we've never known before..." [Like] tolerance for frosts and freezing that may allow apricots to be grown in areas with harsh winter climates.’” 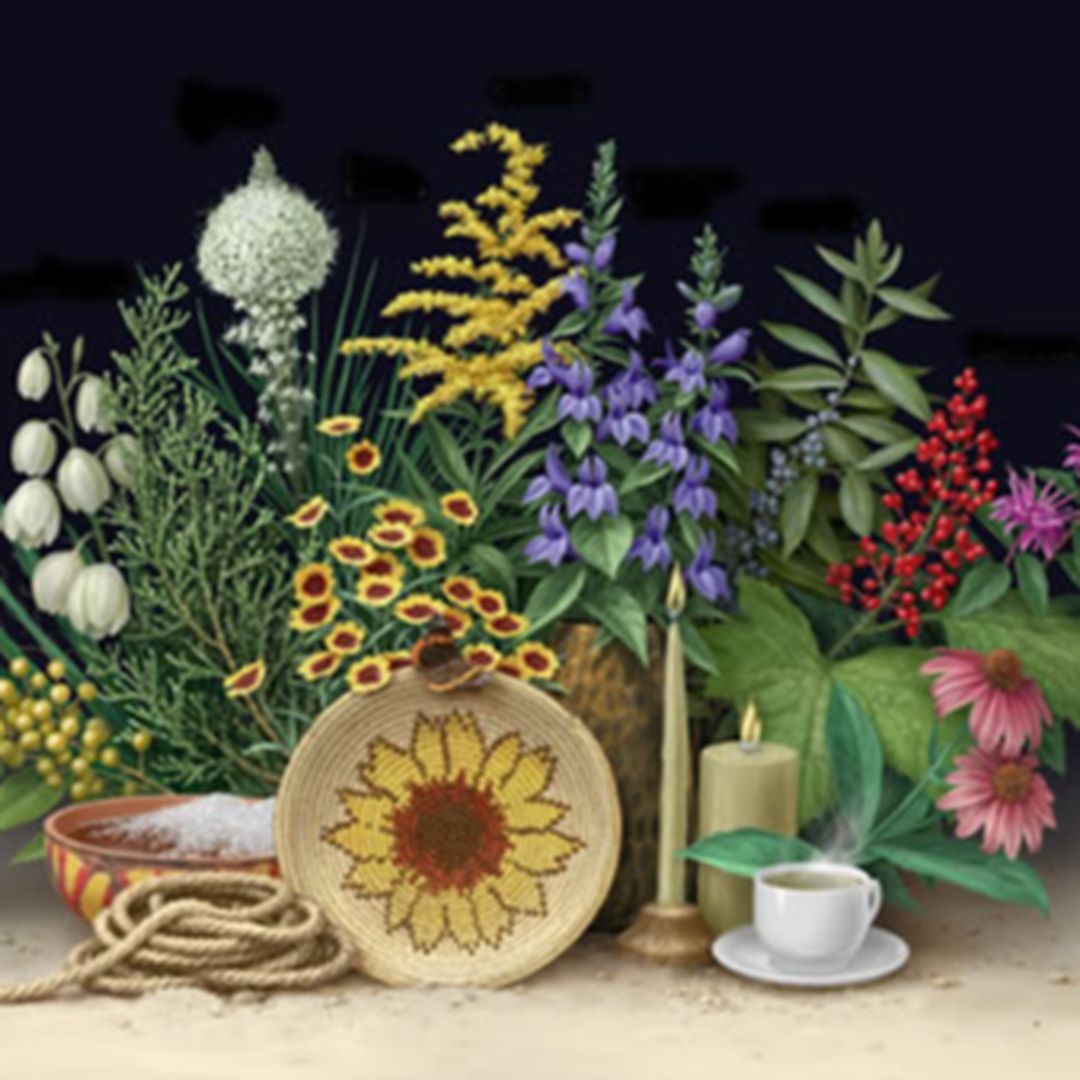