1924  President Calvin Coolidge is the only American President to have been born on the 4th of July and celebrated his 52nd birthday at the Whitehouse.
To mark the occasion, he received a nearly 6-foot-tall floral arrangement from the Florist Telegraphers Association.

The president was born at Plymouth, Vermont.
Newspapers pointed out that while he was turning 52, the country was turning 148. One newspaper headline said, “Cal’s Cool and 52”.
The Wilkes-Barre Record reported:

“The President made no unusual observance of his birthday but joined with the nation in the July Fourth celebration. He spoke [in the] morning before the National Education Association.
Later in the day, he planned to board the Presidential yacht (Mayflower) for a cruise down the Potomac.
There were no White House guests, although the two sons of the President and Mrs. Coolidge, John and Calvin, Jr, were at home.
E. T. Clark, private secretary to the president, said more than 46,000 cards and letters of congratulation had been received.”

Today, if you google “Calvin Coolidge 1924 birthday”, you can see him standing on the south lawn next to the very large floral arrangement that was delivered to the White House.

Three days after his birthday, Coolidge and his family suffered a personal tragedy. His younger son and namesake, Calvin Jr., developed an infected blister. He died on July 7th from sepsis. Although Coolidge became depressed, the public voted him into office and he won a three-way race and the popular vote by 2.5 million votes over his two opponents' combined totals. 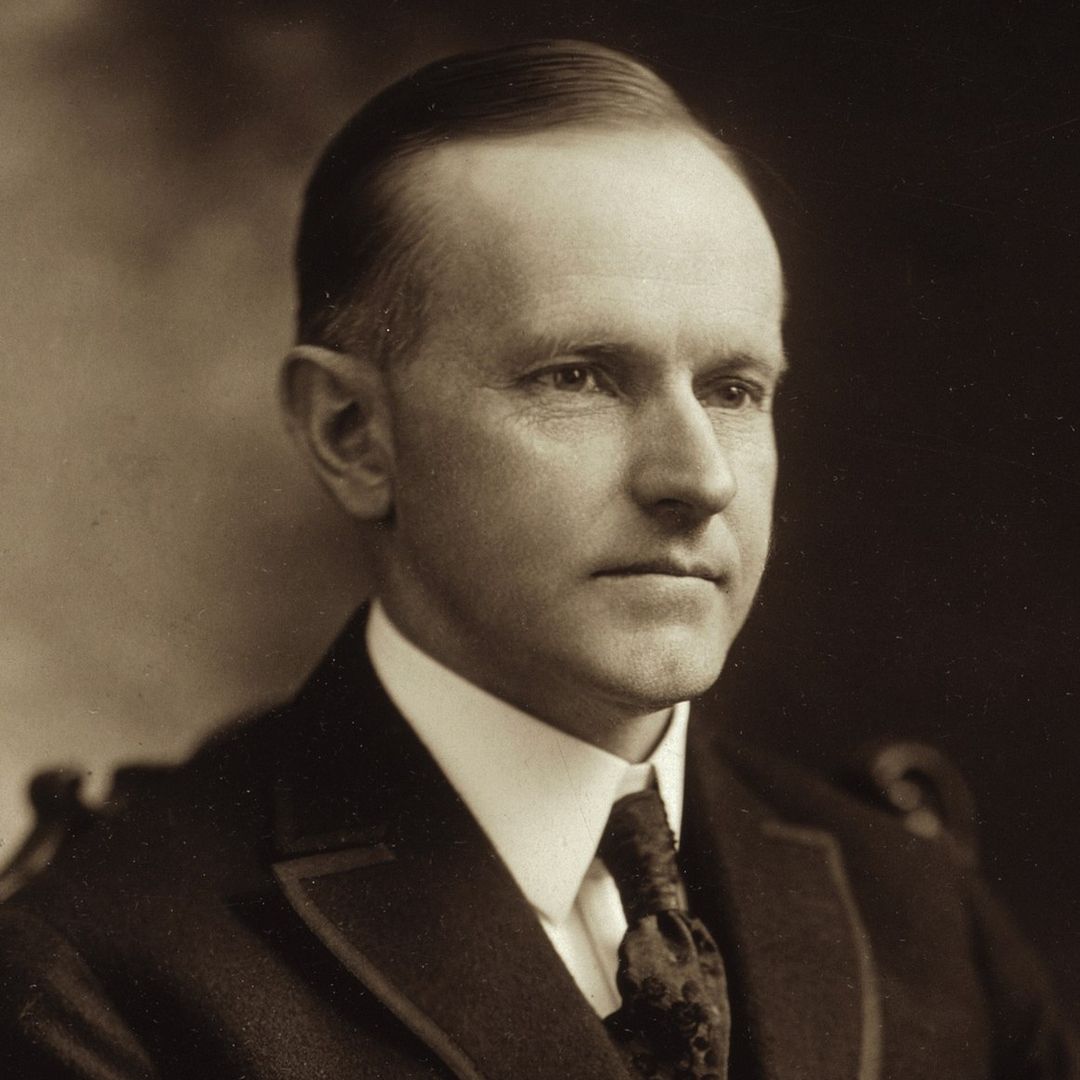