A Female Lead in Botany

1985   Today is the 35th anniversary of the death of the botanist and Northwestern University professor Margery Claire Carlson.

During the 1930s, she was featured in many Newspapers for her work with orchids. One popular article from 1936 said that Margery was working on making orchids possible to grow in the "average man's garden." Two years later, another article shared her unique approach to raising orchids in bottles. Margery trialed different ways of feeding the orchids, growing them specific food-based cultures like carrots, beets, tobacco, sugar, or beef extracts.

Margery and her partner Kate Staley went on several expeditions together to South and Central America. Margery's obituary said the two were used to traveling, "by an ox, truck, or airplane through and over dense jungles."

Margery was always on the lookout for orchids and other rare species. In 1948, on one expedition alone, she gathered over 4,000 specimens and discovered 15 new plant species.

Margery commented that during her many travels, she was never afraid of snakes because they made so much noise cutting through the jungle with their machetes that they scared the snakes away.

Margery was born and raised in Illinois. Her parents, John and Nellie, helped chart her destiny. They named her after the Marguerite Daisy. 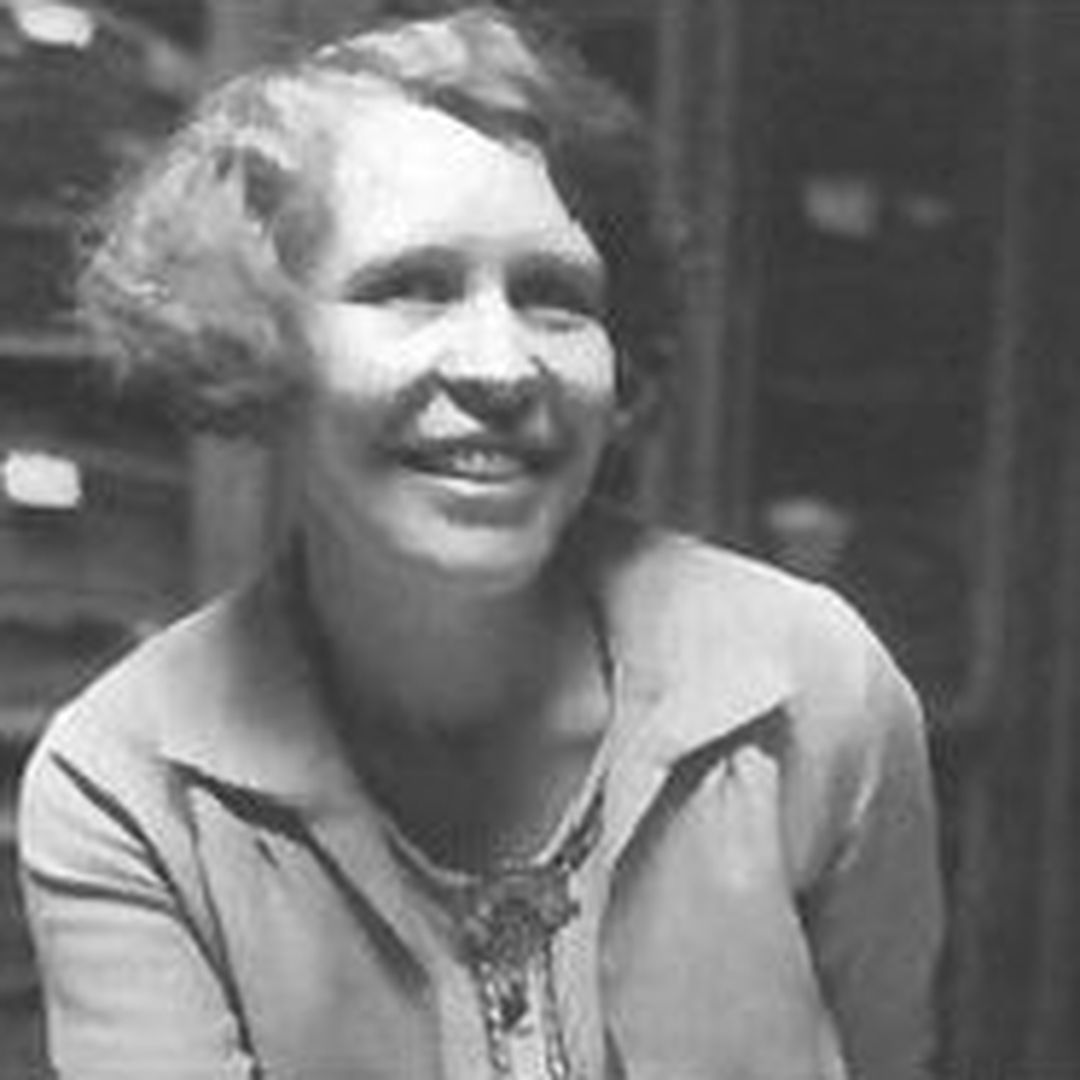