1963 Today the Marvel comic botanist Samuel Smithers became Plantman when lightning struck his plant raygun, giving it the power to control and animate all plant life.
After losing his duel with the Human Torch in the botanical garden, Plantman was taken to prison.

In his last storyline, Plantman transformed into a giant plant monster and attacked the city of Los Angeles in retaliation for humans polluting the world. In his final moments, Plantman was defeated by Ironman.
Here's one of Plantman's more famous lines:

"Do not speak to the Plant Man of power! Mine was the genius that gave the semblance of life to unthinking plant tissue! There can be no greater power than that!" 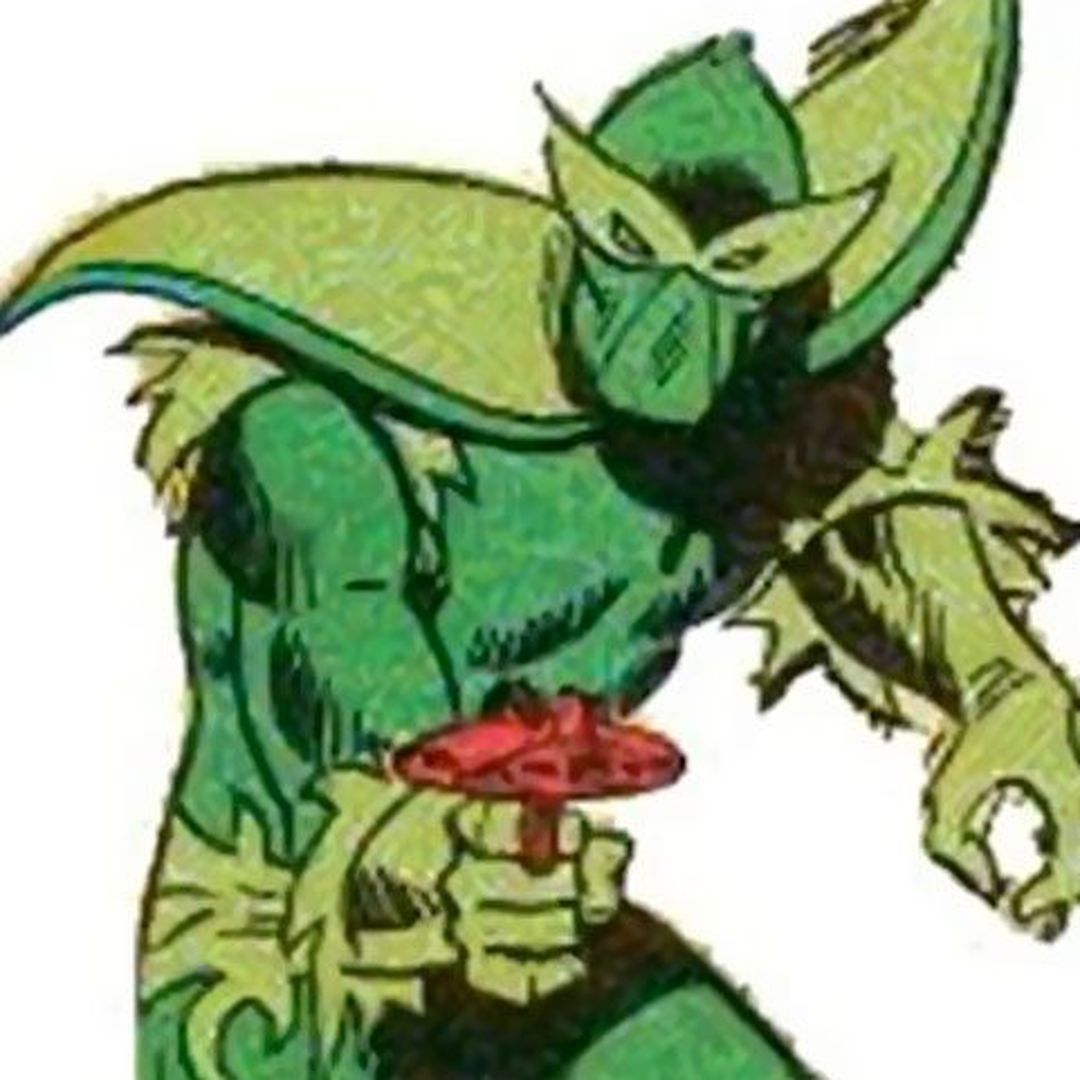