1936   On this day, the Danish botanist Clarence Henry Dennesen celebrated his 103rd birthday.
Dennesen was once an internationally recognized authority on botany, and he led a wonderful life.

Dennesen served as a captain under Christian IX in Denmark's war with Germany. He was wounded in battle and captured by the enemy. He was shipwrecked on the Isle of Crete and sailed around Cape Hope. After the adventurous days of the soldier and sailor, he became a professor at the Copenhagen School of Botany, and among his pupils was a little princess who later became Queen Alexandria, mother of King George of England, and a little prince who later became King Constantine of Greece.
The newspaper reported that,

"The men's Bible class of St. John's Lutheran Church, in Jacksonville Florida, had planned a surprise birthday party, but the jolly old Dane winked as he hinted it is hard to surprise the man who has been around for 103 years."

Dennesen immigrated to America in 1881 and lived to be 111 years old.
Now that's an old botanist. 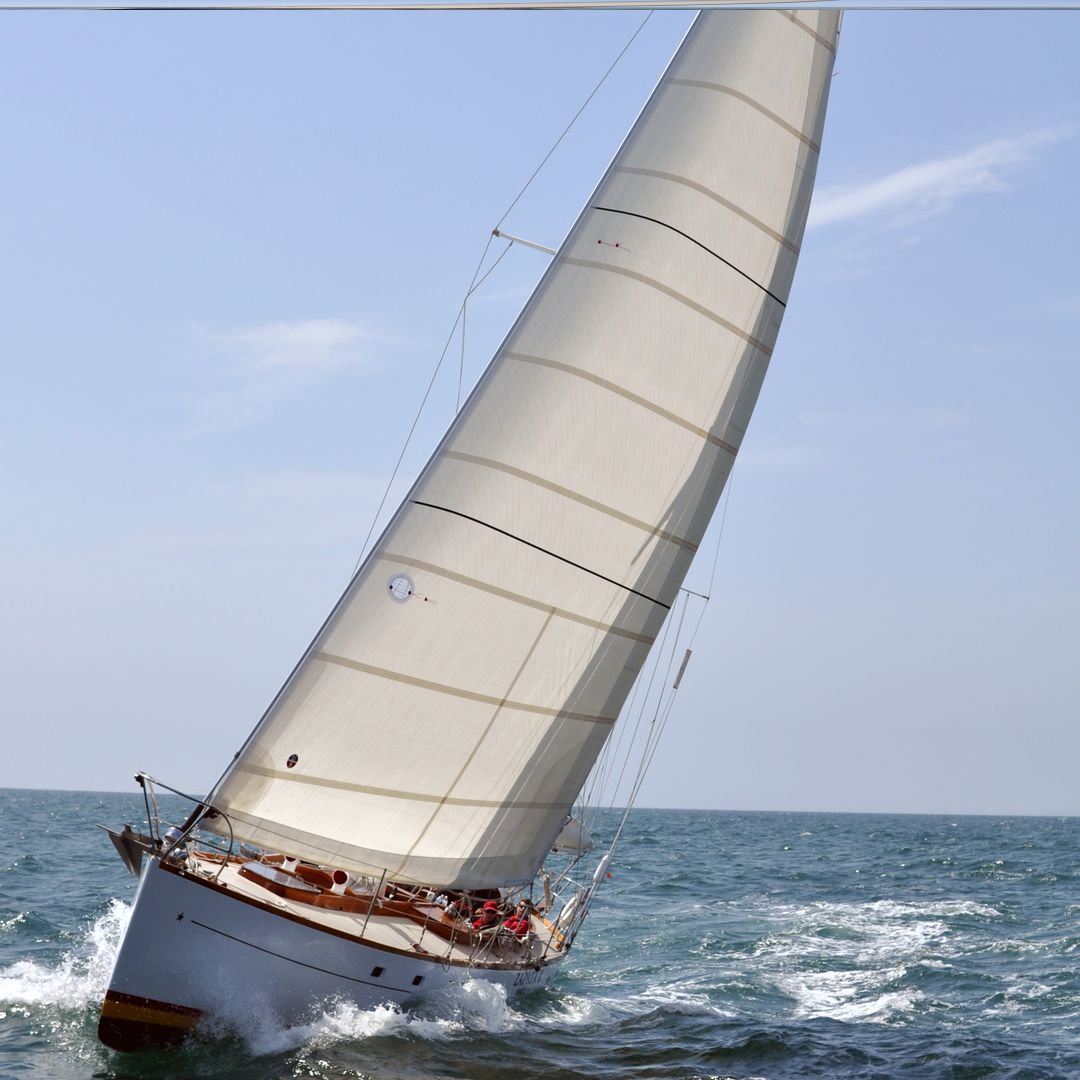