A Trip Around the World

1986  On this day The Billings Gazette ran a story about the Fairchild Tropical Garden in a post called Florida Garden is a Must for Touring Northerners.
It starts out this way:

“Northern garden-lovers looking for a lush botanical escape from their own barren landscapes claim that this garden is at its best when northern winters are at their worst. Others say that it is prettiest right now and in the fall.
In any case, this 83-acre botanical garden just south of Miami's Coconut Grove is a four-season attraction for those who are interested in plants, beauty, or in oddities.

The Fairchild Tropical Garden is a distinguished first cousin of the Arnold Arboretum in Boston, a place where rare plants are preserved, the public is educated and serious research is conducted.

Be forewarned that a visit can quickly reduce the most seasoned gardener to amateur status.

You may know all about the different kinds of Iris and Lilacs, all about how to prune raspberries or harden off Tomato starts; you may even know your way around rare shrubs and trees. But what do you know about Lilly Pilly, Bush-man's-poison, Cannonball trees or Shower-of-Orchid vines?

A trip to Fairchild Tropical Garden is like a trip to a foreign country.
Actually, several foreign countries.
More than 4,000 different plants from Australia, Sumatra, the Bahamas, Burma, South Africa, Jamaica, Zamboanga, and many other tropical regions have taken root here.
There are Ficus Trees considerably larger than the one under your skylight. In fact, only a few representative species are grown here because of the great area each mature one requires. A single tree has been known to cover acres! "Ficus" means fig, and some kinds do bear edible fruit.

So do some members of the philodendron family, which grow outdoors here year-round. One, called "Monstera deliciosa" (believe it or not) sets fruit that is among the world's most delectable.

The Bromeliads... can be seen here growing on and among rocks and trees...
There are ...  jewel-colored tropical Water Lilies, ... Orchids that bloom year-round on the grounds … the orange and purple Bird-of-Paradise and the Columbian Flamingo Flower, or Anthurium, which looks a bit like a shiny red patent-leather Calla Lily.
Many of the plants are definitely odd.

The 40-foot-tall Cannonball Tree, a native timber tree in some South American countries, produces fragrant, fleshy, 6-inch purple blossoms on strange special branches that the trunk sprouts near the ground at flowering time. These are followed by 8-inch rusty cannonballs, dangling from heavy strings suspended from the trunk, that make a noise when the wind blows them against one another. In their native South American countries, these "cannonballs" are often hollowed out and turned into drinking cups.

Another curiosity is the Calabash tree, whose egg-shaped fruit, when dried and filled with seed or BB shot, becomes the maracas familiar in Latin music.
The garden is named after Dr. David Fairchild, an American plant explorer responsible for introducing many important species and varieties of plants to us, such as soybeans, dates, and improved varieties of rice, wheat and cotton.

He was a close friend of the garden's founder, a New York tax attorney named Col. Robert H. Montgomery [co-founders of what is today the world's largest accounting firm, PricewaterhouseCoopers. Montgomery] spent his fortune on collecting tropical plants and providing a place for them to grow. The Fairchild Tropical Botanic Garden is located at 10901 Old Cutler Road, Miami.”

During the pandemic, the Garden is open every day, 10:00 a.m. – 4:00 p.m., with special times available for seniors and individuals who identify as vulnerable.
For your safety and theirs, guests and members must preregister for timed entry. Reserve Your Timed Ticket and Review their COVID Policies and Procedures on their website. 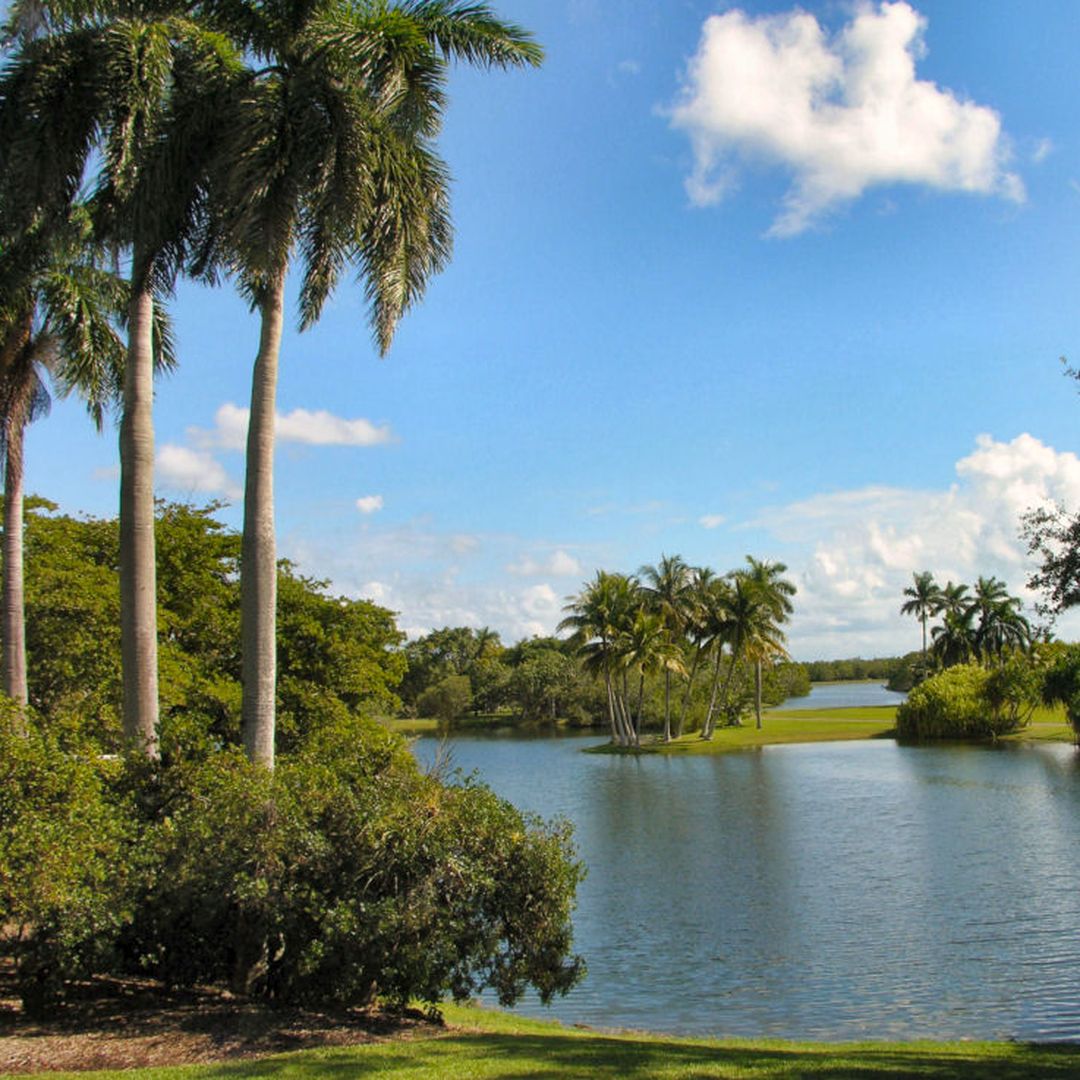