A Walk to Dublin

1838  Today is the birthday of the Irish practical gardener and journalist, the passionate William Robinson.

It's been fun researching William Robinson, and I came across many different accounts of a story from his early days in horticulture. This gem was particularly memorable, and I thought you'd enjoy hearing about it:

When he was young, William was working on the estate of an Irish baronet. One cold night, the fires for keeping the greenhouses warm failed - the reason is unclear. Whatever the particulars, whether he argued with his boss, forgot to tend the fire, or acted in revenge, the result was that the tender plants in the greenhouse died. That night, William left, and he walked all the way to Dublin - which he did not reach until the following morning.
When William arrived in Dublin, he asked for a Dr. David Moore, the head of the botanical garden, and when they met, he asked Moore what he should do. Well, Moore must have liked William because he offered him a job on the spot - but not with the greenhouses. Instead, William was put in charge of herbaceous plants - plants that die back in the winter and return in the spring after their season of rest (no greenhouse required!) These plants also included English wildflowers.
In any case, the truth remains that William Robinson forever after did not care for greenhouses, and he did not allow them at Gravetye Manor. 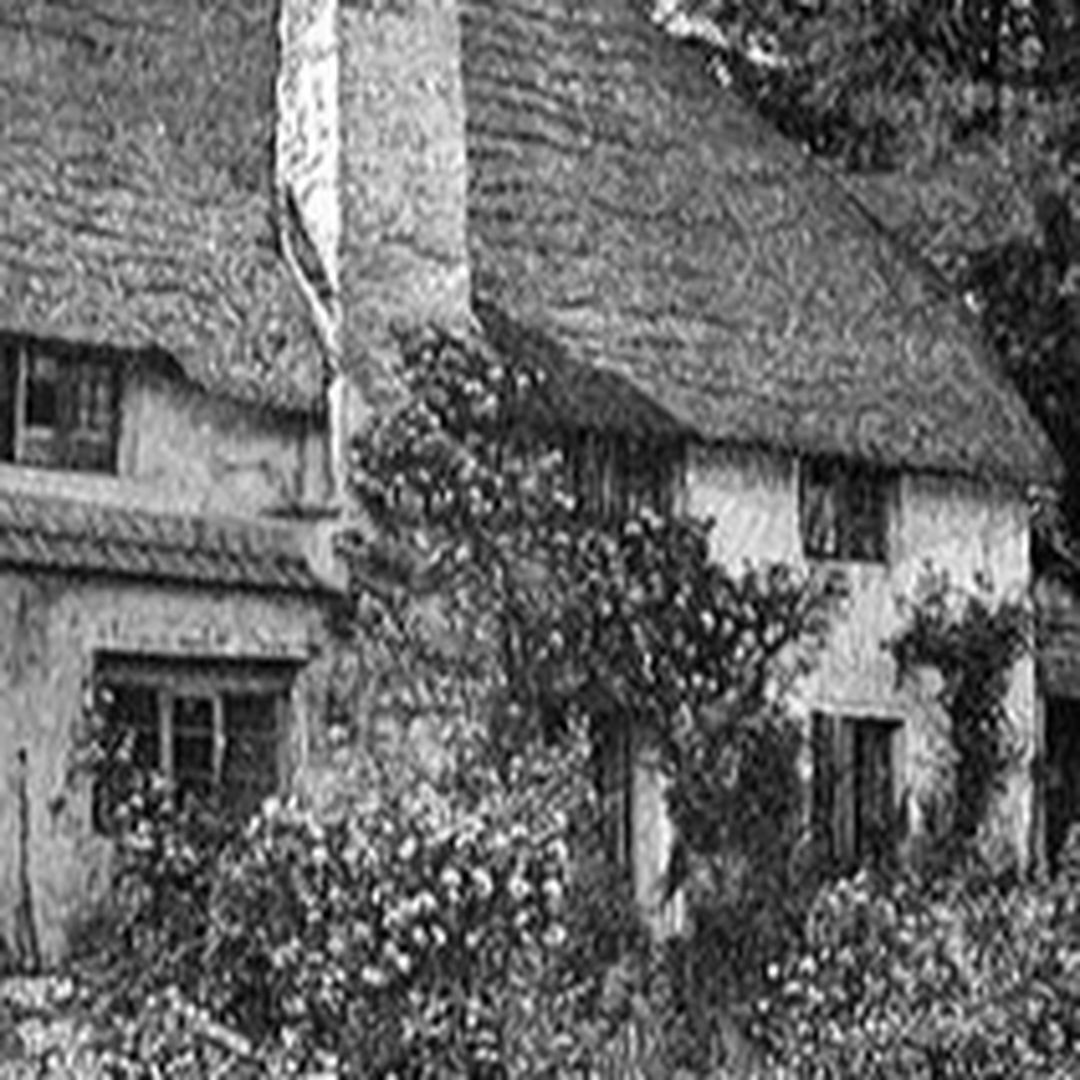 Bill Cullina
← Niagra FallsDid You Know Tarragon is an Artemisia? →