1933 Today is the birthday of landscape architect Robert Fenton who was born in 1933. Robert was a Harvard grad, and he settled down in Pennsylvania.
While researching Robert, it was impossible to avoid all the newspaper articles that covered a disagreement Robert had with the city of Pittsburgh.

In 1965, Robert was a young, 32-year-old Landscape Architect with an office at 6010 Centre Avenue. Newspaper accounts said he had wanted to "spruce up what he called a drab neighborhood in the East Liberty section." After trying for weeks to get permission to plant a tree in front of his building from the City Forester Earl Blankenship, Robert decided it was better to ask forgiveness, and went ahead with the planting. Robert told reporters that planting the tree was in line with President Johnson's thinking on beautification and that,

"If you try to get anything done through the city, you get, "no, no, no." So we decided to break up the sidewalk and put it in... hoping no one would notice. Unfortunately, the installation accidentally took out a parking meter."

The city departments took umbrage at Robert's actions. After two weeks of discussions, the City Attorney David Stahl said the tree was cut down and hauled away by City Forester Earl Blankenship in the middle of the night. Robert came to work and was shocked to discover the tree gone, cut down to the ground. Just days earlier, Robert had told town reporters that,

"I think it's going to be so difficult to remove the tree that the city will let it stay and merely warn me not to let it happen again."

Newspaper accounts of this story were super punny:
Tree Goes, City Barks
Citizen on a Limb
Poetic Tale of a Tree Somehow Lacks Meter
A Tree Grew In...Violation
'Woodman Spare That Tree' Cry of Architect Falls on Deaf Ears
City Thinks Meter Lovelier Than Tree
Want Meter There and No Shady Deal
Today, if you look at the same spot on Google Earth, whaddya know? There's a tree growing in front of the building... but there's no parking meter. 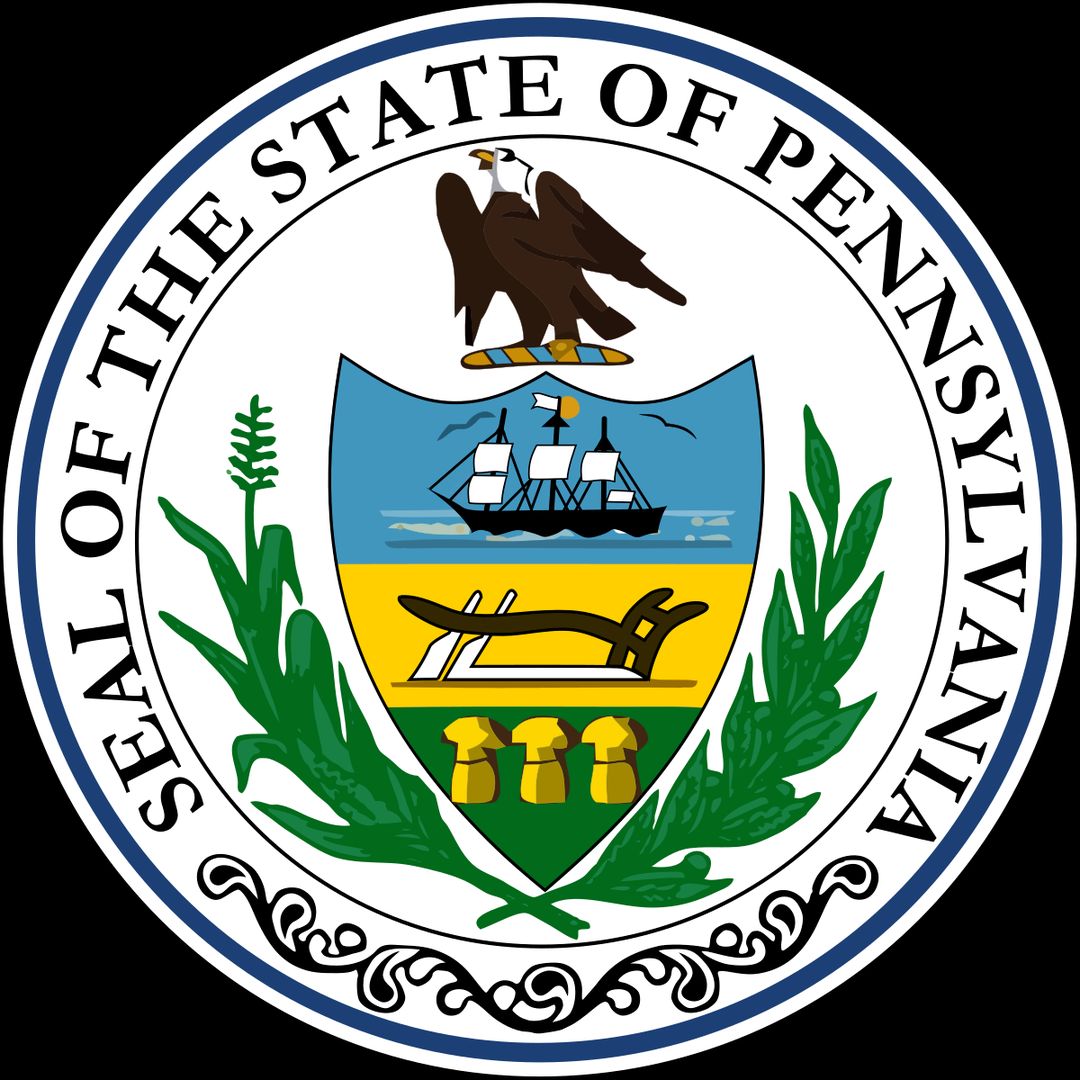