1874  On this day, the Opelousas Courier shared an incredible story called "A Case of Floral Offerings."
The story was from Berlin, it told of an actress who was playing the role of a female Hamlet.
She wanted to have bouquets and wreaths thrown to her at the end of her performance.
When a man told her that the flowers would cost $20, the actress said that it was too much for one night.
But, the gentleman had an idea. He said twenty dollars would be sufficient for two nights.
And he explained how it would work. He said,

"Today, I and my men will throw the bouquets to you from the first tier. After the performance is over, I shall take the flowers home with me in a basket [and] put them in the water... Tomorrow night [we will toss them at your feet again].
No one in the audience will know that the bouquets have been used before."

The actress liked the man's ingenious plan, and she happily paid him the money. 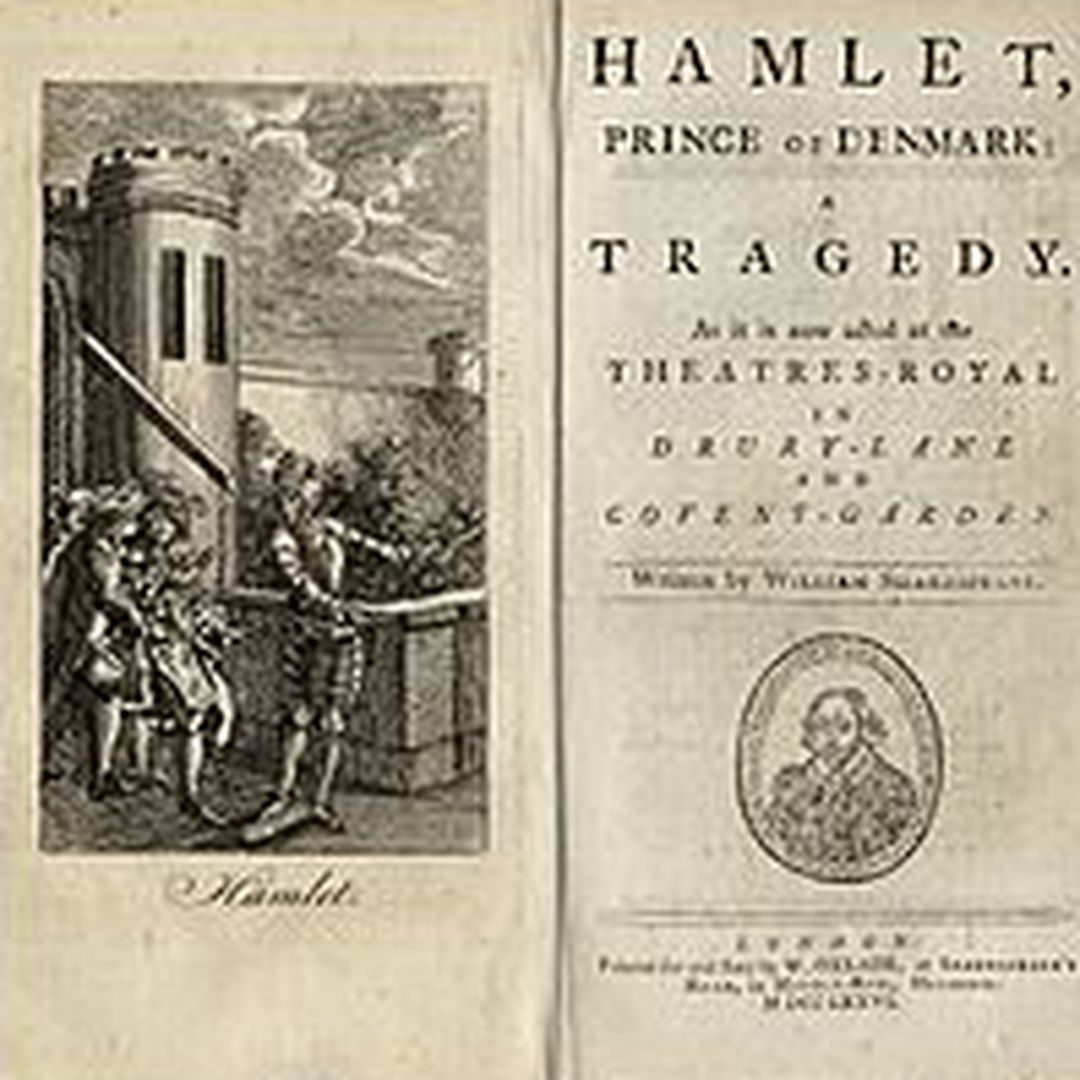