1932  On this day, Walt Disney premiered his first academy award-winning animated cartoon.
The short was called "Flowers and Trees," and it was the first cartoon to use technicolor.

Flowers and Trees was supposed to be a black-and-white cartoon, but Walt Disney decided it would make the perfect test film for the new technicolor process. The vivid colors of the natural world were the ideal subject for a technicolor production. Meanwhile, the Mickey Mouse short features were judged to be successful enough; they remained in black-and-white until 1935.

Flowers and Trees premiered at the Chinese theater in Los Angeles on this day and won the Academy Award for animated short subject.

In the movie, the trees and flowers are anthropomorphized, and they wake up at the beginning of the day and begin lifting their heads and stretching.
In this short film, a beautiful lady tree is wooed by a suitor tree, while an evil old leafless tree attempts to steal her away.

The two trees duel for her affection. When the old tree loses the battle, he sets the forest on fire. Together, all the plants in the forest work together to put the fire out.
In the end, the two trees are together and happy; they get engaged in the final seconds of the movie. The gentleman tree presents the lady tree with a ring made from a curled up caterpillar. And, as the trees embrace, bellflowers begin to play the wedding march, while the other flowers dance around the hugging trees. 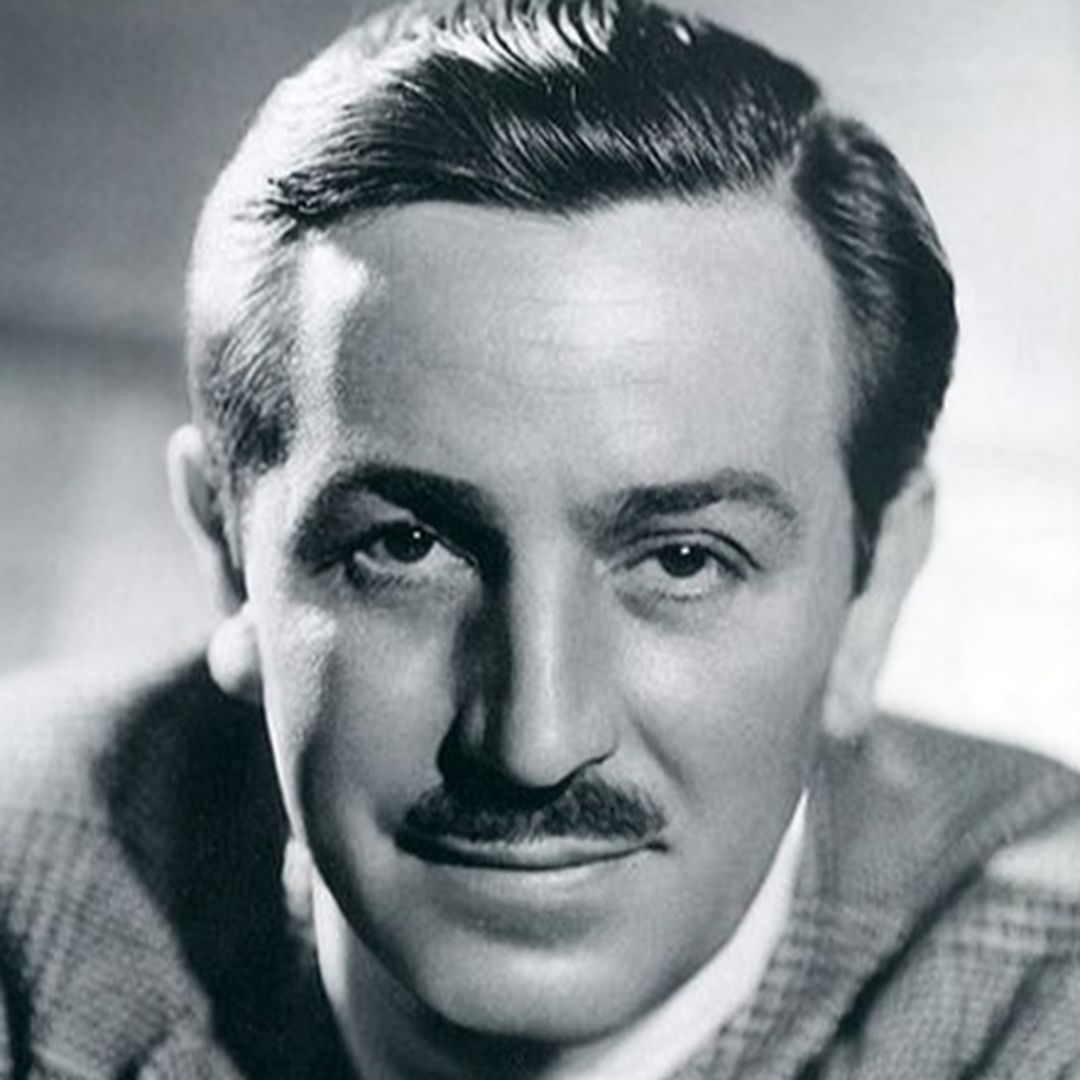