1950  The Ithaca Journal  out of Ithaca New York published a question from a reader.
The reader wanted an answer to this question:
Please list a few plants that are named for people.

Here is the answer:

"The poinsettia was named for Joel R. Poinsett, a famous statesman.
Wisteria is named in honor of Caspar Wistar, ("Wiss-Star") a distinguished physician, and scientist of Philadelphia.
Leonard Fuchs, a German botanist, discovered the plant known as fuchsia, while William Forsyth, a Scotch botanist, is responsible for the name of forsythia.
The name of Louis Antoine de Bougainville, a French soldier and explorer, is perpetuated in the bougainvillea.
The Paulownia is named for the Grand Duchess Anna Pavlovna, daughter of Czar Paul I." 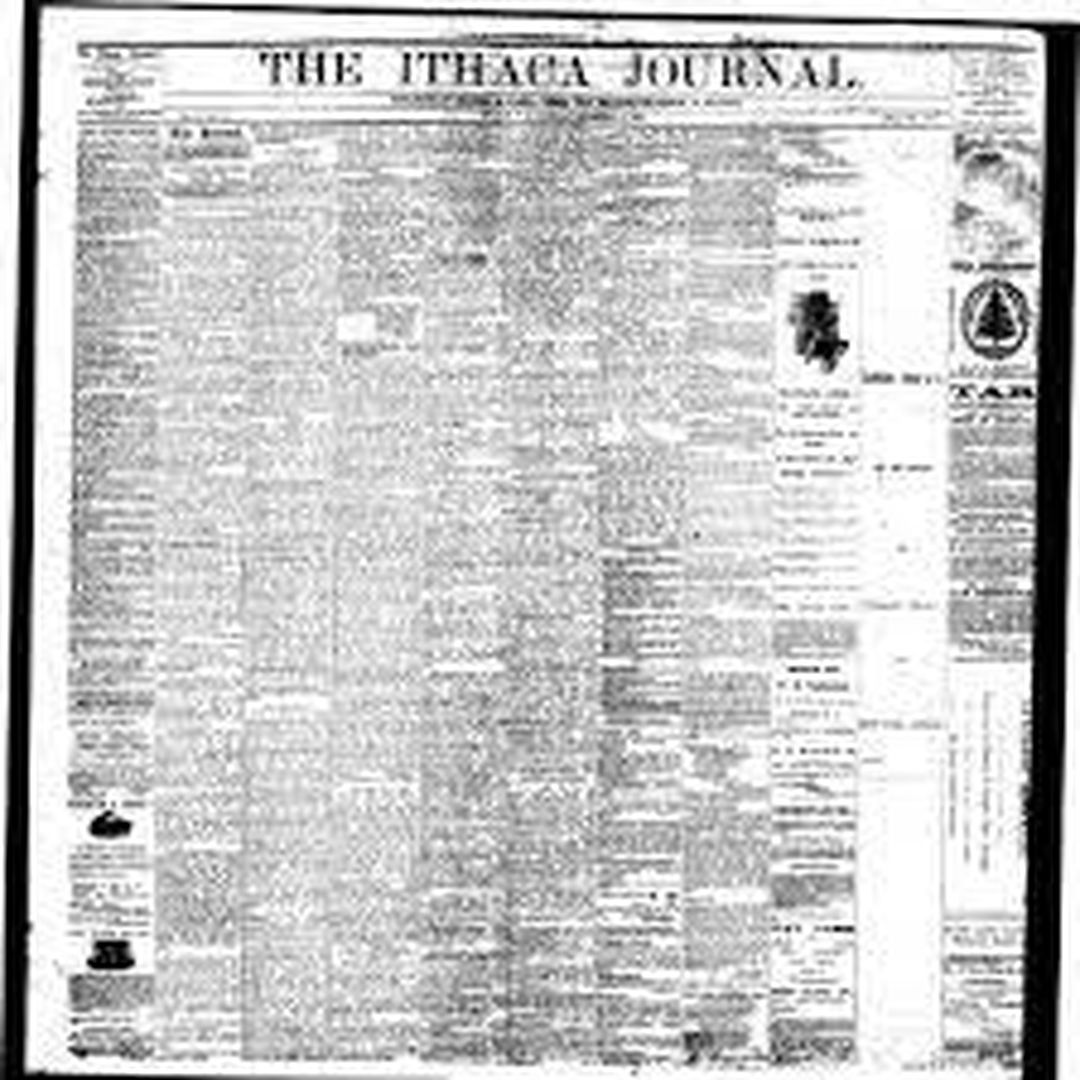