1892  The botanist Albert Ruth collected a plant in Sevier County that he thought was Partridge Berry.

To rectify the matter, the botanist and university professor, AJ Sharp, put out a call for new specimens from botanists all over the globe. His effort met with success.
And, that's how Albert Ruth's Partridge Berry made its way to AJ Sharp.

Now, When Dr. Sharp saw Ruth's specimen, he immediately recognized that it was NOT a Partridge Berry. Instead, what Sharp was looking at, was the twinflower, the flower named for Carl Linnaeus, the Linnea Borealis – an extremely delicate plant.
Although the twinflower is found in Greenland and Alaska and Scandinavia, it has never been known to grow in the Smoky Mountains. To this day, no one has ever found the spot where Albert Ruth found his twinflower.

To date, there have been two attempts to locate Ruth's twinflower led by Dr. Peter White out of the University of North Carolina. But Peter rightly cautions anyone attempting to search for the twinflower in the Smokies. Peter says there are two things you need to have in order to botanize in the Great Smoky Mountains,
"Excellent rock climbing experience and a great life insurance policy." 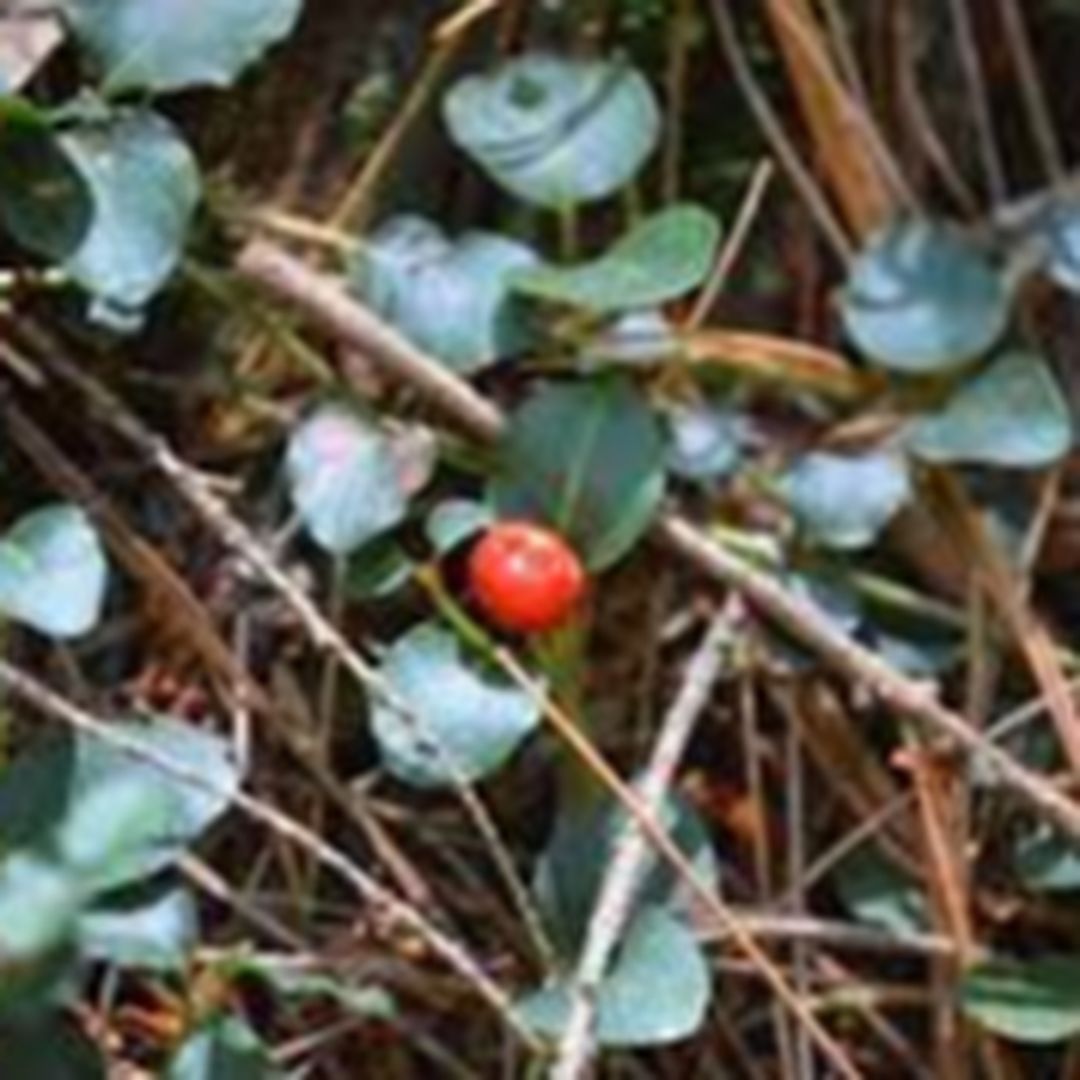