When I was researching John Lindley, I stumbled on an adorable story about him.
When John Lindley arrived in England as a teenager, he needed a place to stay. So, Sir Joseph Hooker graciously took him in and gave him a room at his home called Halesworth.

The story goes that, over the course of a few weeks, the Halesworth housekeeper had observed that John‘s bed was always neat as a pin. It was clear to her that John never slept in it.

This led the housekeeper to wonder what Lindley was up to and where he was sleeping. She began to worry that he might not be the kind of person they wanted at Halesworth. When her worry got the best of her, she brought the matter to Hooker's attention. In short order, Hooker confronted John and asked him to account for his unused bed.

John calmly explained that he was hoping to go to Sumatra to collect plants. Anticipating the physical difficulties of plant exploration, John had been spending every night sleeping on the boards of the hardwood floor in his room.
The net result was that John got to keep living at Halesworth, where he wrote his first book called Observations on the Structure of Fruits. Sadly, John never made it to Sumatra. 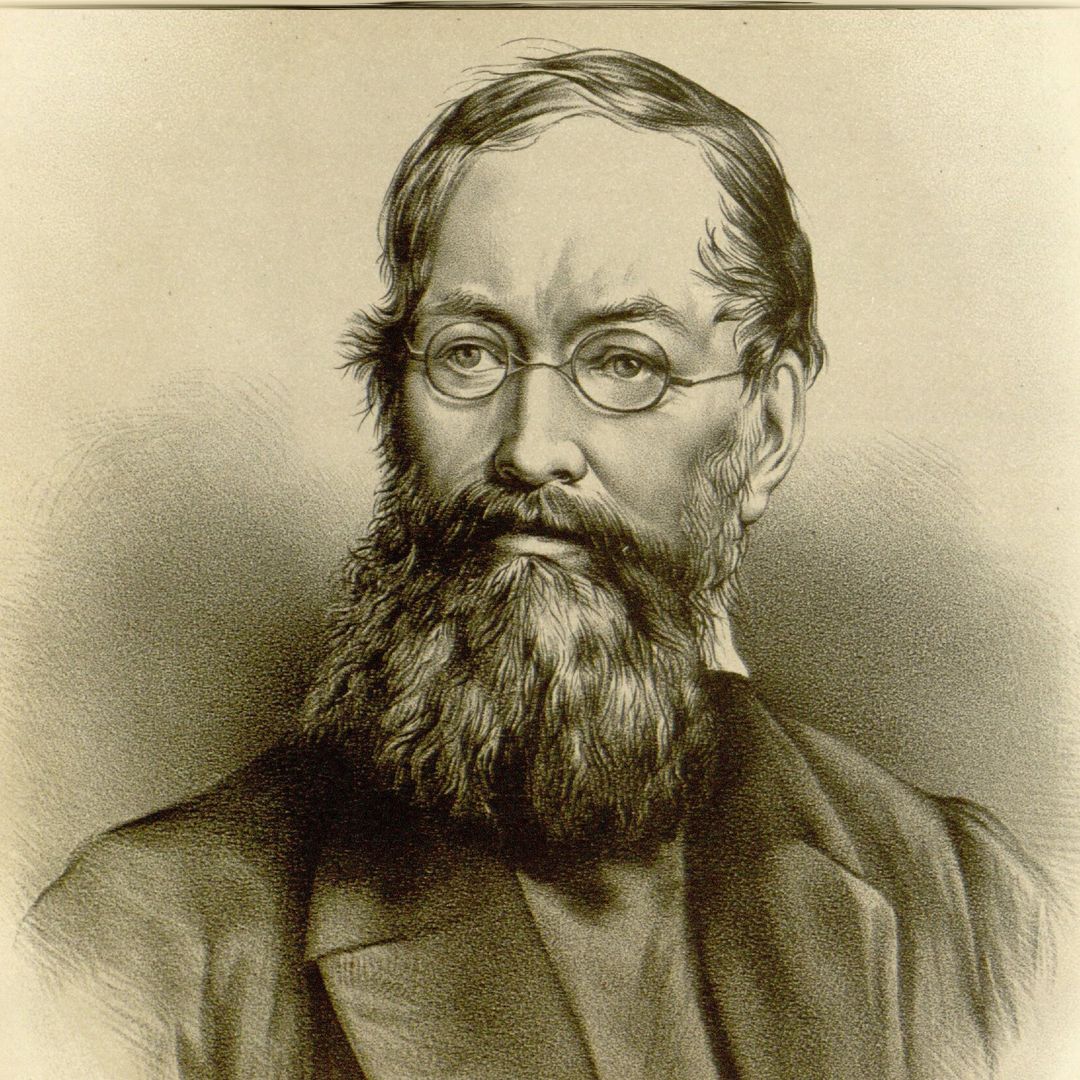