November 2, 1962
On this day, the Fort Worth Star-Telegram shared a story out of London regarding the Bladderwort plant.

“Botanists and bird-watchers are fighting to save an acre of bladderwort plants threatened by plans for a new power station in Gloucestershire County ("Glost-uh-shur"). The bladderwort is a rare insect-eating plant with pretty yellow flowers. The Gloucestershire Trust for Nature Conservation is trying to persuade the state electricity board to shift the power station's location and leave the plants undisturbed. "You don't find much bladderwort about nowadays," said Robert George, the chairman of the Nature Trust. "It would be a pity to lose it.”

Bladderwort is remarkable. It's the world's fastest aquatic carnivorous plant. It can react to and capture its prey in less than 1/10,000th of a second. Bladderworts are suction feeders, and they use small, depressurized chambers that look like bladders to catch their prey. The bladders work thanks to a trap that is loaded with bristles. When a small aquatic creature touches the bristles, a trap door opens, and the prey is sucked inside the bladder where it is dissolved and digested by the plant. 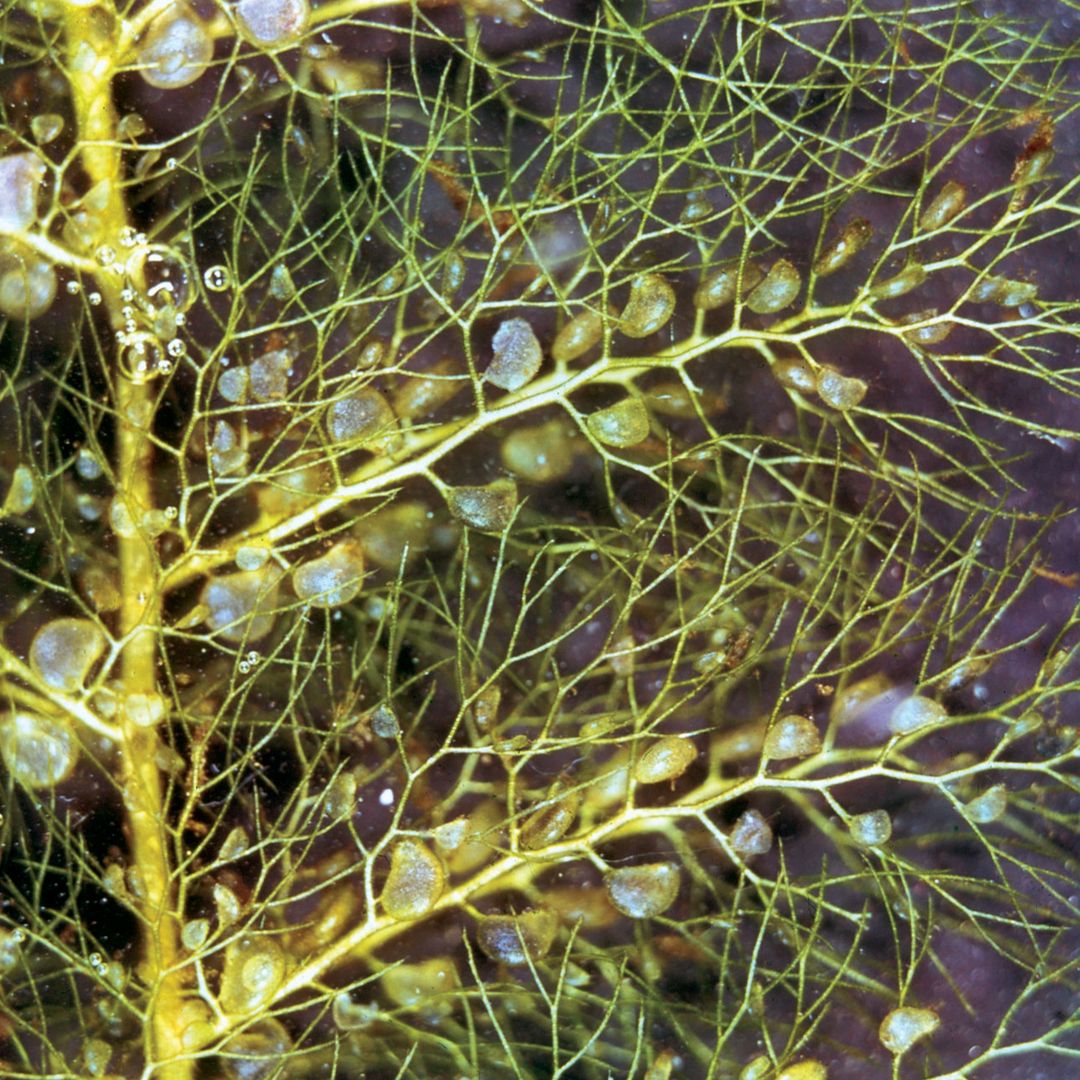