November 11, 1828
On this day, the Danish surgeon and botanist Nathaniel Wallich wrote William Jackson Hooker at Kew in London.

Nathaniel served as the Superintendent of East India Company's Botanical Garden in Calcutta, India.
From his post in Calcutta, Nathaniel was prepping a plant shipment for Hooker made up of over 300 ferns.

And just to illustrate how the early botanists are just like everyday people, check this out. In his letter, Nathaniel begged Hooker to visit him, writing:

“Can’t you come over this or next month?
Do try… I entreat you.
One month’s of hard work with you would be [like] two years to me.”

While he was in Calcutta, Nathaniel wrote a Flora of Asia. Today, the Nathaniel Wallich Memorial Lecture occurs every year at the Indian Museum in Kolkata on Foundation Day. Nathaniel founded the Museum in 1814.

Nathaniel didn’t stay in Calcutta. He spent the twilight of his life in London. 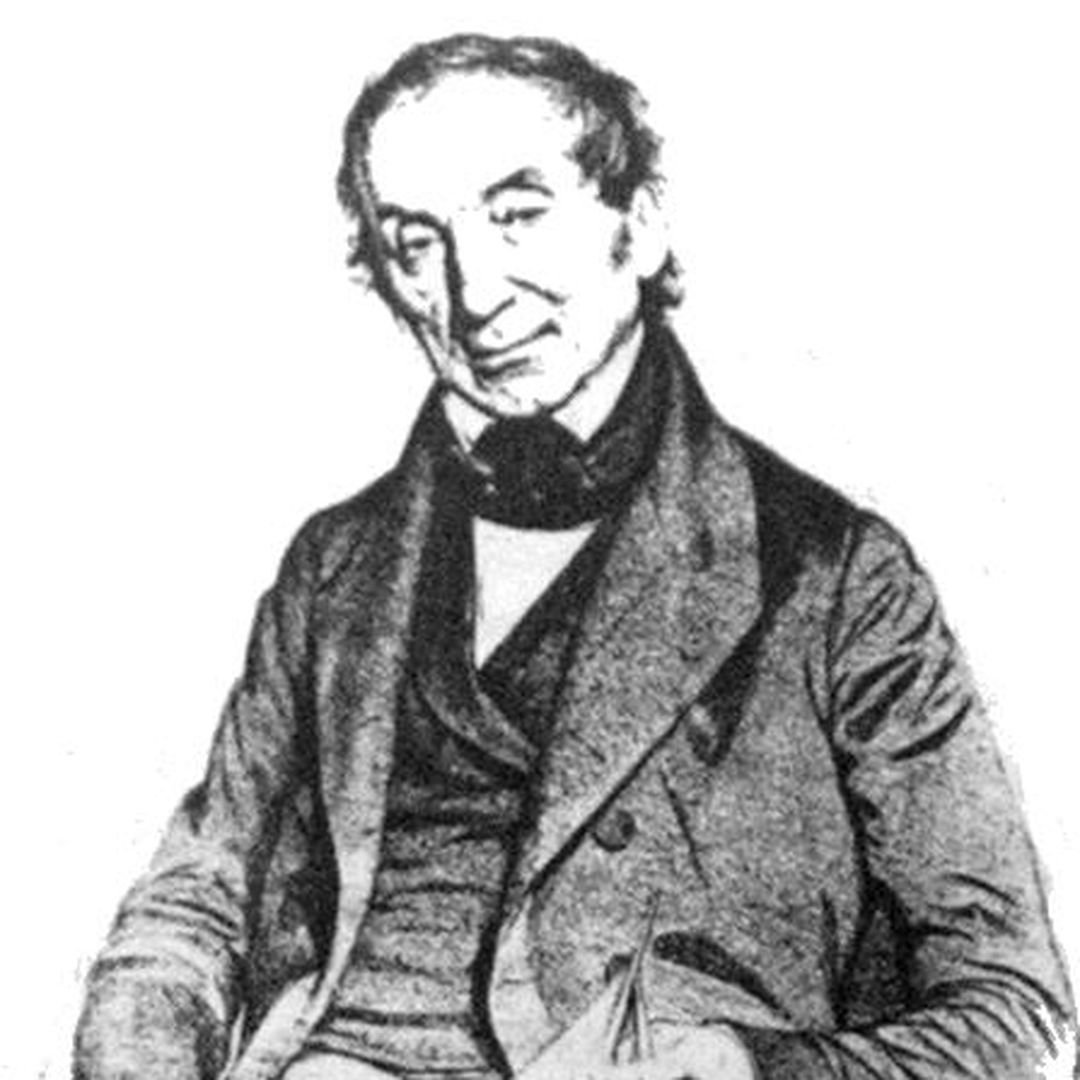