November 13, 1916
On this day, the Pittsburgh Post-Gazette shared a sweet little article about the 16th annual chrysanthemum flower show in Washington DC.

"If you ever get the idea that people aren't interested in flowers, just give a flower show.”

After careless guests damaged some of the specimens, the guard wryly observed,

"Sometimes people take entirely too much interest in flowers.
If you don't watch them, they will break them off and take them home as souvenirs!"

During the early 1900s, chrysanthemum shows were held annually in most large cities throughout the country.
Regarding the DC show, the Pittsburgh Post reported:

“The question everybody asks, pointing to a big white "Queen Mary" or a small lavender pompon is: Where can I buy seeds of such varieties as this?
At the show, over 250 varieties of chrysanthemums were exhibited... The whole greenhouse was a riot of color, with yellow and lavender predominating.
Interest in chrysanthemums is increasing every year. National shows have been held every season for the last 16 years, but there has never been such large attendance before." 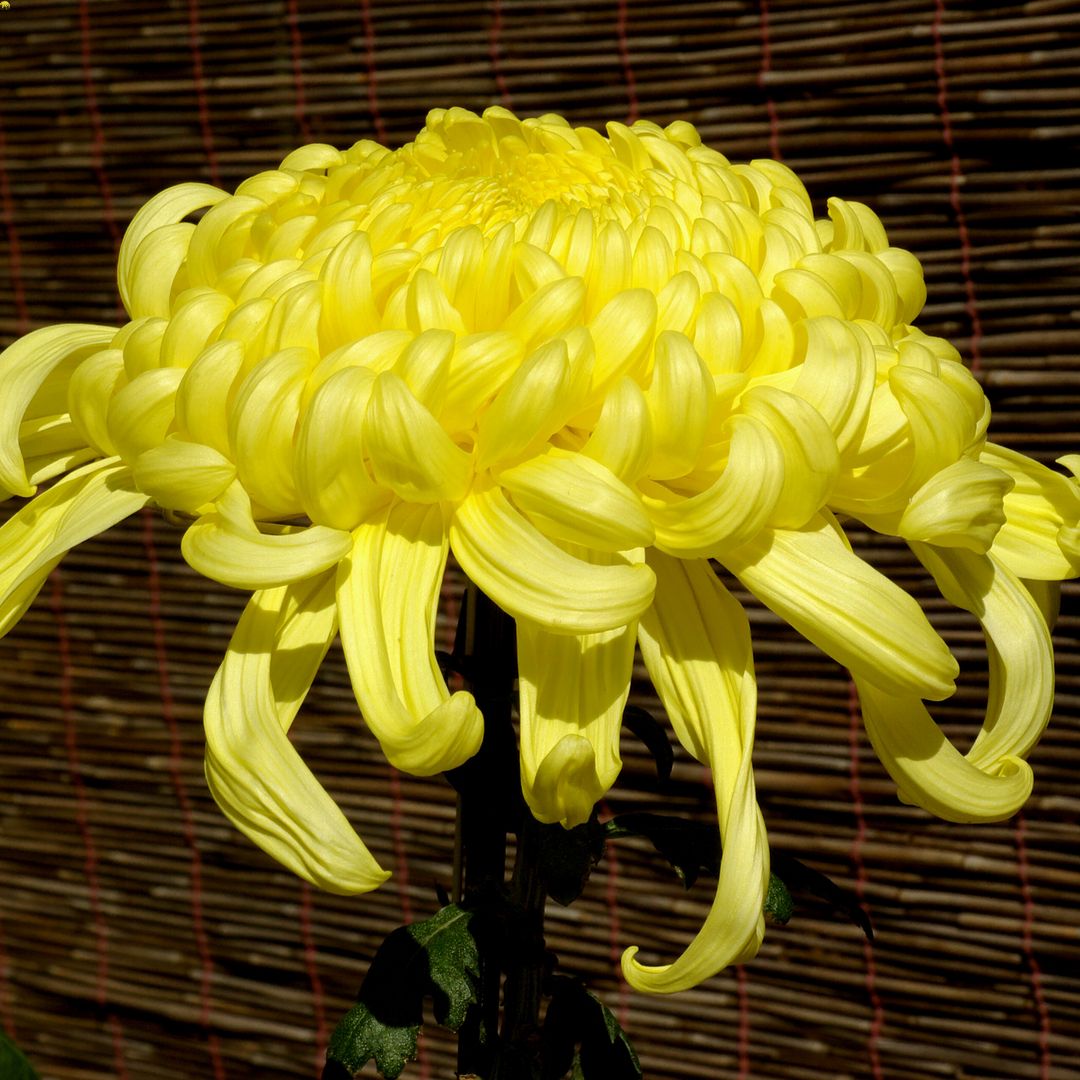