November 16, 1845
Today is the anniversary of the death of the English political hostess and flower lover Elizabeth Fox, also known as Baroness Holland.

When she was 15, Elizabeth married Sir Godfrey Webster, who was 20 years her senior. After having five children in six years, Elizabeth began an affair with a Whig politician named Henry Fox, the 3rd Baron Holland, and she even had a child by him. Two days after divorcing Godfrey, Elizabeth quickly married Henry, and together they had six more children.

A domineering woman to her husband and her children, and a zealous socialite, Elizabeth is remembered for introducing the Dahlia to England. In 1804, the botanist Antonio José Cavanilles ("Cah-vah-nee-yes") gave seed from the Dahlia pinnata to Elizabeth during her trip to Madrid’s Royal Botanic Gardens. Once she returned to England, Elizabeth’s dahlia was successfully cultivated in her gardens at Holland House.

Twenty years after Elizabeth brought the Dahlia to England, her husband Henry included these words in a little love note:

“The dahlia you brought to our isle
Your praises forever shall speak;
Mid gardens as sweet as your smile,
And in color as bright as your cheek." 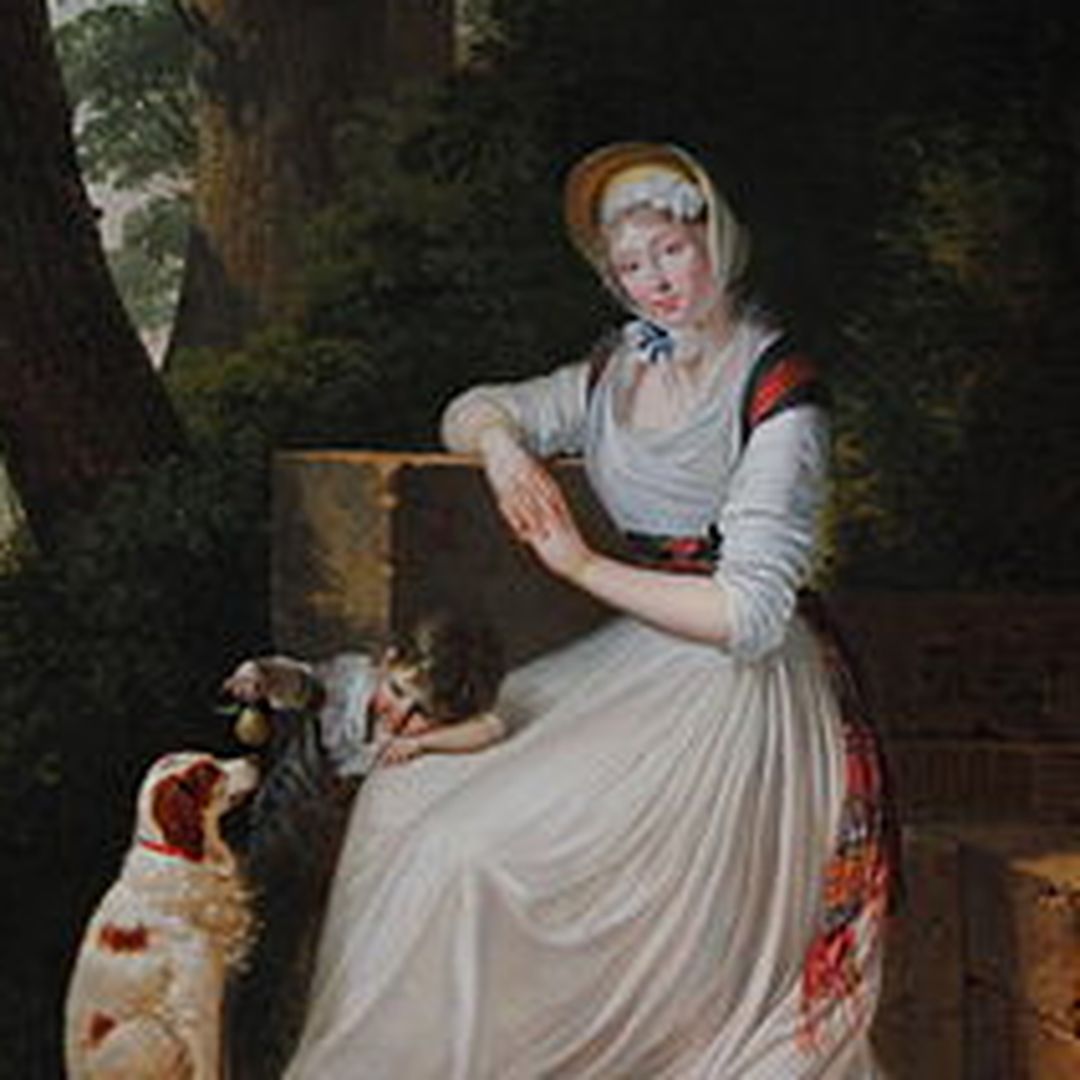