November 19, 1955
On this day, Autumn Leaves by Roger Williams reached the top spot on the music charts.

Autumn Leaves was Roger’s most successful song and the first instrumental song to reach number 1 on the Billboard charts during the rock era.
As a performer, Roger Williams was less flamboyant than Liberace. He was, however, a lifelong friend of Ronald Reagan. Roger played for so many presidents that he became known as the pianist to the presidents.
For Roger’s 80th birthday, Steinway made a limited-edition, $285,000 golden piano. The piano features Roger’s signature and has an inscription: the lyrics and music for Autumn Leaves' first verse.

The falling leaves drift by the window
The autumn leaves of red and gold
I see your lips, the summer kisses
The sunburned hand I used to hold.
Since you went away the days grow long
And soon I'll hear old winter's song
But I miss you most of all, my darling
When autumn leaves start to fall.

After today’s episode, you should treat yourself and ask Alexa or Google to:
“Play Roger Williams Autumn Leaves.”

The arpeggio-laden song conjures the quintessential image of Autumn: leaves letting go of the tree branches and falling to the ground. 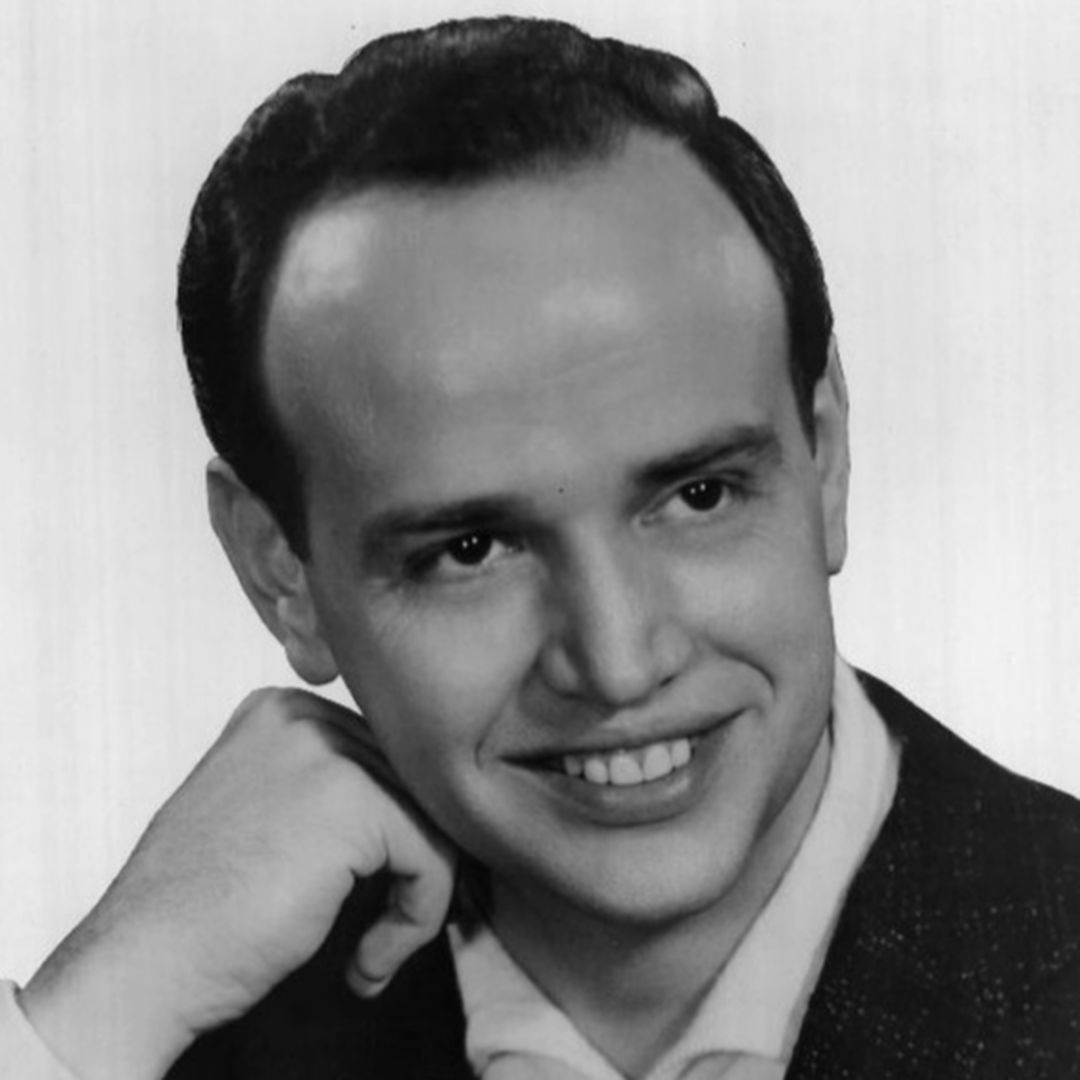